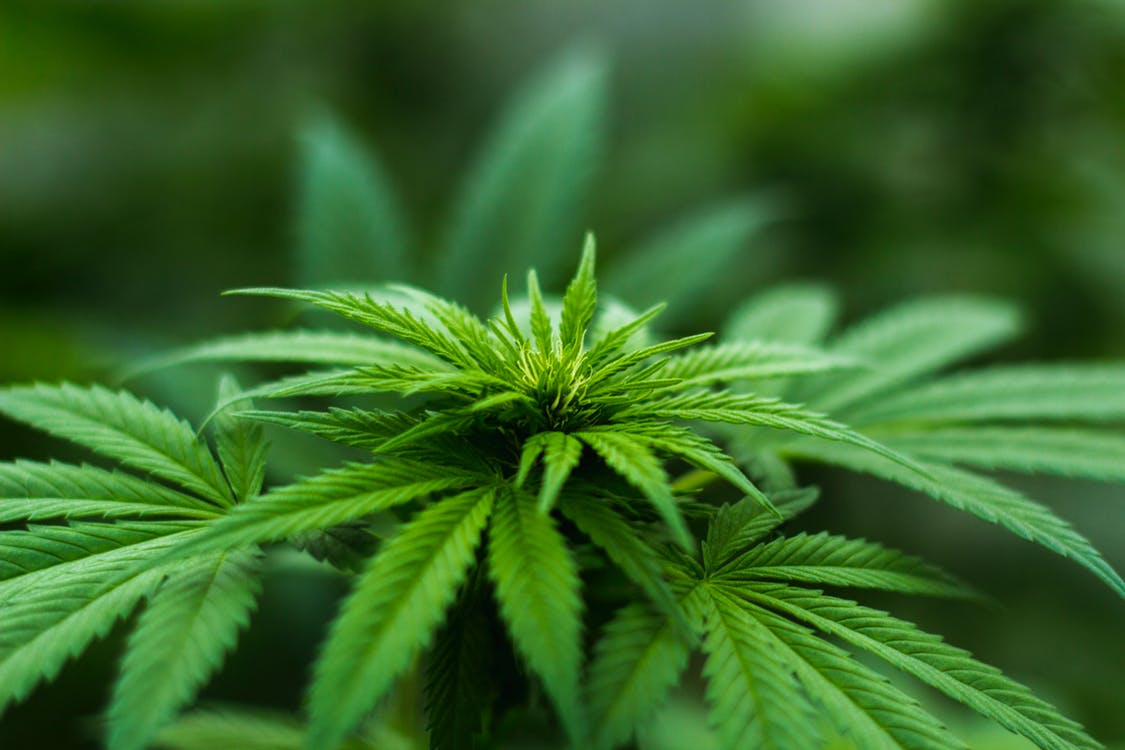 More and more states are legalizing the use of medical marijuana. The leaves and buds of newer, more potent strains of cannabis sativa can be used to alleviate the symptoms of numerous ailments. The federal government stubbornly regards cannabis as an illegal and dangerous drug. Yet, the case for medical marijuana is making progress for some very good reasons.

The Controlled Substances Act of 1970 included marijuana as a dangerous Schedule 1 substance. While the US government has stuck by this determination ever since, and even officially denied that marijuana has any medical value, individual states can make it legal at their own discretion. Today, nearly half of the states—including Washington D.C., have legalized the use of medical marijuana. Some have even legalized it for recreational use. In time, more states are likely to follow suit on both issues.

Revamp Your Home Naturally and Gracefully

The FDA has approved THC, the active component in marijuana, for use as a drug. Marijuana itself is cheaper, and can be smoked, inhaled as a vapor, and ingested as a pill or oil or mixed with other foods. It alleviates the nausea and discomfort associated with common ailments like migraines, nervous disorders, glaucoma, and cancer. It is physiologically impossible to overdose on marijuana. It is safer and less addictive than opioids or alcohol. So more people are asking, “Why not?”

Grass roots pro-marijuana groups are appearing in virtually every state and major city. The D.C.-based Marijuana Policy Project was instrumental in getting medical marijuana passed there and has gone on to assist similar groups. Washington D.C. is also home to the National Organization for the Reform of Marijuana Laws, which was founded shortly after the Controlled Substances Act was passed. These influencers have created a national lobby that state and even federal law-makers can no longer ignore.

The old guard that criminalized marijuana in 1970 is nearly gone. Now, the Baby Boomers and Generation X are in charge. Most of those in younger generations grew up when marijuana was accepted, if illegal. Many have no anxieties over its use. In fact, many see medical cannabis, like that from Wholistic Pediatrics & Family Care, as a miracle drug that helps with cancer and other life-altering illnesses.

Marijuana for recreational use is still a sensitive issue, but more people today see injustice in denying medical marijuana to those who need it based on nearly 50-year-old misconceptions.

What to Do When Facing Injury From Medical Mal Practice

Counting Sheep? How to Combat Insomnia for a Good Night’s Rest

Guidelines Health Feb 11, 2014 0
Flu is a common viral disease observed in adults and children. It is often treated with antibiotics. However,…

Some Shampoo Types that Work Best For Scalp Eczema

Fun in the Sun: Keeping Your Kids Protected From Sunburns

Tooth Replacement: Which Option Is Best for You?

Things That Need To Be Considered While Choosing A Health Insurance…