5 Shocking Statistics About Falls in the Home 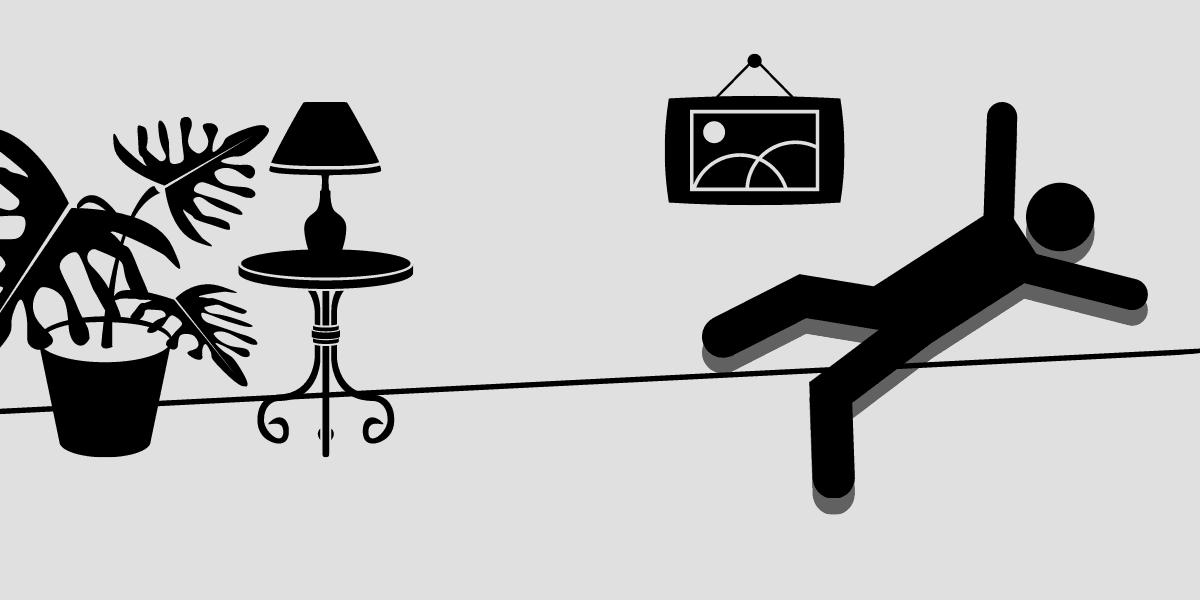 Falling is a very common problem among the aging population and costs the healthcare industry nearly $31B a year in treatment costs – making it one of the very biggest causes of hospital admission for elderly patients.

But not many people understand the numbers behind falls – just how common they are, and how frequently they result in serious injuries. In this article, we’ll take a look at some surprising statistics about falls, and give you some insight into the causes and risks associated with falls among the elderly.

1) 1 out of 5 Falls Results in a Serious Injury

A serious injury can mean head injuries like concussions or soft tissue damage, or even broken bones. This means that, each time an elderly person falls, there’s a 20% chance that they will suffer an injury that’s serious enough to require medical attention.

This number may seem unbelievable, but it’s true – 95% of hip fractures are due to falling-related injuries, especially if an elderly person falls on their side.

Combine this with the lack of padding and increases the brittleness of bones that occurs naturally with age, and you’ve got a recipe for disaster, especially when it comes to hip fractures caused by falls.

3) 2.8 Million Elderly People are Hospitalized for Fall-Related Injuries Each Year

Falling is one of the single costliest areas of hospitalization for elderly folks, with some estimates putting the average cost of hospital admission for a fall at $14,000-$30,000. Combined with the 2.8 million elderly admitted (and rising) per year, this means that it costs Medicare alone over $34 billion in care costs.

The cost of treatment also rises with age – the older a patient is, the longer they’ll take to treat and recover from common fall-related injuries such as broken hips and head injuries.

4) Falling Once Doubles Your Chances of Falling Again

Once an elderly person has fallen once, the risk of falling again immediately increases – and for patients who have fallen more than 5 times, there’s a dramatic increase in the likelihood of falls – even without external environmental factors like loose rugs or slippery surfaces.

This statistic makes one thing clear– the best way to protect against accidental falls is to reduce the likelihood of a “first fall” for as long as possible – meaning that appropriate action must be taken to reduce external risk factors before a fall has occurred.

This is in contrast to the actions most take – only implementing safety features like extra handrails once a fall has occurred. By installing precautionary devices like handrails and stair lifts before a fall occurs, the occurrence of environmental falls is drastically reduced, and the risk of falling is decreased.

5) The Bathroom is the #1 Riskiest Area of the House

This probably comes as no surprise, (and estimates vary from around 34% to a shocking 80%) but the bathroom is the number one area where falls occur among the elderly.

The reason is simply – multitudes of hard, unforgiving surfaces that can be slippery and hard to balance upon provides innumerable opportunities for slipping – especially when combined with the awkward movement of stepping out of the shower or getting up from the toilet.

The most drastic precautionary measure that can be taken is to install a walk-in shower or bathtub, which helps reduce the risk of injury associated with entering and exiting the shower.

However, a number of other precautionary measures can be taken, including non-slip mats in the shower and in the bathroom, shower steps to aid exit and entry from the shower or bathtub, shower grab bars, and shower stools that allow conservation of energy when showering, minimizing the risk of weariness contributing to a fall.

The toilet must not be disregarded, though – in fact, the toilet is the cause of more falls than the shower. Preventative measures such as raised toilet seats allow for an easier time sitting down and getting up from the toilet, and toilet grab bars help minimize risk by giving the elderly a stable surface to help them balance on the toilet.

The Importance of Fall Prevention

Falling remains one of the biggest health risks of elderly people – especially those who chose to age-in-place at home, or lack necessary precautionary measures – but by understanding the causes behind falling, and the ways in which they can be mitigated, better health outcomes can be expected. Though there’s no way to entirely remove the risk of a fall, taking steps toward security and safety go a long way towards delaying “first falls”, and help reduce the risk of further falls that can result in dangerous injury.

How to Choose the Right Type of Protein Powder

4 Reasons Swimming is One of the Best Types of Exercise 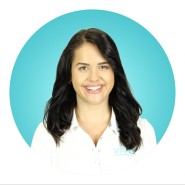 Is IV Therapy Good For You?

5 Reasons Why You Should Consider a Job in Healthcare

Cellulite: How It Happens and How to Fix It