7 Reasons Why Your Diet Isn’t Working 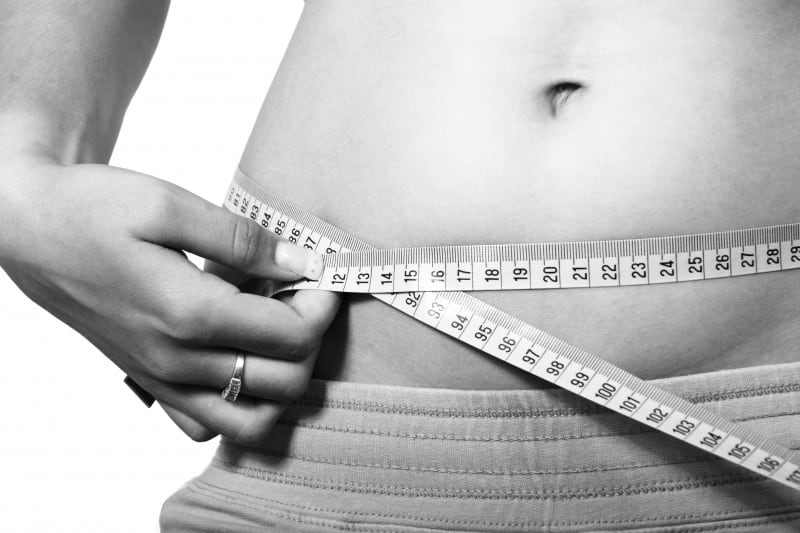 People often lose weight quickly at the start of a diet and then stall for no apparent reason.

Whether it is a long-term health thing or you are trying to lose weight fast before a big date like needing to squeeze into your wedding dress, a diet that isn’t working can be a big issue.

If you never knowingly cheat on your diet, but you just can’t shed the pounds, here are eight factors that could be sabotaging your efforts.

The adrenal glands produce the hormone cortisol in reaction to physical or emotional stress. Cortisol affects the metabolism in ways that lead to weight gain. It raises blood sugar and promotes the release of insulin, causing any excess glucose in the bloodstream to be stored as abdominal fat. The blood sugar crash that follows increases appetite and provokes food cravings. If your work or family life is stressful, find ways to relax that involve gentle exercise. Go for a walk in the park or chill out with a yoga DVD.

Many people conclude that their diet isn’t working when their scale tells them they have gained a pound or two since their last weighing. Often this gain is simply a fluctuation in water weight. The human body is about 50 to 60 per cent water. You will weigh more or less depending on your level of hydration. If you’ve been working out, you may have lost fat, but gained muscle mass. In this case, you could weigh a bit more, but have a slimmer physique. Invest in a digital scale that measures body fat and water percentage as well as weight

Sitting for hours at work, behind the wheel or while watching television can stop you from losing weight, even if you exercise regularly. An enzyme called lipase is critical to the body’s ability to break down fat for use as energy. Research has shown that the action of lipase is suppressed when people are seated, resulting in the retention of fat and an overall reduction in the metabolic rate. If you’re trying to shed the pounds, it’s important to take regular breaks to get up and move.

When you’re counting calories, you need to be accurate. If you go by rough estimates, you can easily end up eating more than your diet allows. Books and websites can tell you how many calories there are in 100g of a particular food, but this is only useful information if you weigh all the items on your plate and do the math. To make sure you are following your diet correctly, invest in a digital kitchen scale and enter everything you eat into an online food calorie calculator. If that sounds like too much hassle, make a habit of overestimating calories and portion sizes.

Ghrelin, the ‘hunger hormone’ stimulates the appetite and signals the metabolism to slow down. A recent study has shown that simply thinking you are eating low-calorie, diet food can increase levels of ghrelin, making it more difficult for you to lose weight. Researchers at Yale University gave a 380 calorie shake to two groups. Half of the participants were told it contained 140 calories and the other half were told it contained 620 calories. Ghrelin levels typically increase before meals and decrease after meals. The group who consumed the ‘indulgent’ shake had a dramatically steeper decline in ghrelin afterwards than those who consumed the ‘low-calorie’ shake.

If you get up early to go for a jog before work, but don’t go to bed earlier, your well-intentioned exercise could be counterproductive. Your body produces leptin, the ‘satiety hormone’ during sleep. Leptin regulates hunger, metabolism and calorie burning. Low leptin levels slow down metabolism and cause more calories to be stored as fat. Too little leptin also leads to persistent food cravings which make it harder to stick to a diet. Aim to get seven to eight hours of sleep every night while you’re trying to lose weight.

Some medical conditions promote weight gain and make it difficult to lose weight even when you restrict calories. Some examples are hypothyroidism, polycystic ovary syndrome, Cushing’s syndrome and hormone imbalances. Even if a condition you have isn’t stalling your weight loss, the medication you are taking for it might. Drugs that list weight gain among their side effects include steroids, beta-blockers, anti-seizure medications, some antidepressants and some migraine medications. Your doctor may be able to recommend an alternative that won’t affect your waistline.

Food Delivery: A Viable Solution for Dieters Who Value Convenience 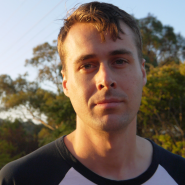 Alexander Dance is a full-time copywriter and web designer and a part-time fitness and lifestyle enthusiast. After three years stuck in an office chair, Alexander had a quality of life make-over and has become a fierce advocate for keeping fit and healthy, no matter what you do in life.