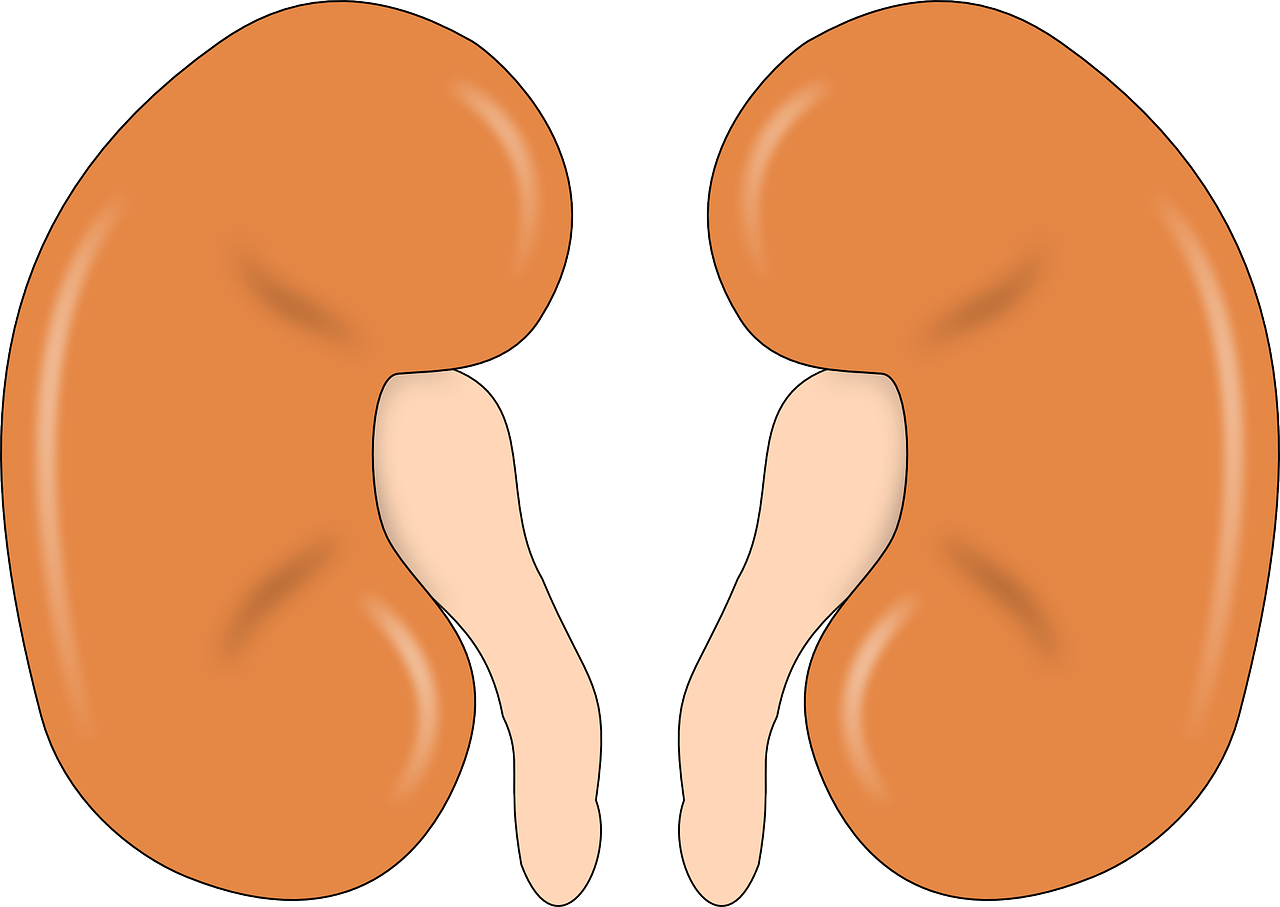 Your kidneys perform vital functions. They filter all the blood in your body up to 25 times a day. They remove wastes, control fluid balance, regulate blood composition and create urine. The rate of chronic kidney disease amongst Americans has risen to 13%, but many cases could be prevented through lifestyle changes. You can help to keep your kidneys healthy by avoiding the following habits.

The body requires a balance of sodium and potassium to pull fluid into the kidneys via osmosis. When the diet contains too much salt the kidneys cannot filter as much fluid. This strains the kidneys and also results in high blood pressure, another risk factor for kidney disease. Researchers from the University of Sydney found that cutting salt intake can reverse the early signs of kidney disease. The study involving 2000 participants found that urinary levels of albumin, a marker for kidney damage, were lowered when people took part in a salt reduction program.

According to a Japanese study, drinking just two sodas a day could harm your kidneys. Researchers divided 8,000 participants into groups according to their soda drinking habits and followed them up for three years. They found that more than 10% of the group who drank two sodas a day developed an abnormally high level of proteins in urine, a risk factor for end-stage kidney disease. The scientists theorized that fructose used as a sweetener in soda may play a role in kidney disease by causing oxidative stress and inflammation.

The ABCs of Laser Hair Removal

How to evaluate your Cosmetic Surgeon

The most common types of kidney stones are made up of crystalized uric acid combined with calcium. Exercise helps to keep calcium in the bones. A lack of activity can lead to a buildup of calcium in the bloodstream, increasing the risk of kidney stones. A study published in the Journal of the American Society of Nephrology found that light exercise, such as walking for three hours a week could reduce the risk of developing kidney stones by up to 31%. Find ways of moving around more. They can be a simple as buying a wireless headset so you can walk around while on the phone at work. Every little bit counts

Researchers at the Toronto General Hospital found that sleep cycle disruption can cause kidney disease. A study on hamsters revealed that when their internal biological clocks were out of sync with external light or darkness, their kidney tubules sustained significant scarring. Renewal of tissues predominantly occurs during sleep and disruption of the sleep cycle interferes with this process. The researchers suggested that their findings have implications for shift workers and flight-crews.

The popular analgesic ibuprofen (branded as Advil, Medipren, Motrin and Nuprin) restricts blood flow and can cause acute kidney failure when blood flow to the kidneys is already reduced by liver, heart or kidney damage, flu or aging.

Researchers at Johns Hopkins University examined the short-term effects of ibuprofen on twelve women with mild kidney disease. After eight days on high doses of the drug, three of the women developed kidney failure. After they recovered, they were given the recommended dose of ibuprofen, which resulted in repeated kidney failure for two of the three.

A study involving 84,000 postmenopausal women found that obesity was a risk factor for kidney stones. Researchers analyzed the women’s eating habits and body mass index measurements. They concluded that eating more than 2,200 calories a day could increase that risk of kidney stones by 42%. This may be because people who are obese tend to eat more salt and animal protein which can increase the likelihood of stone formation.

Smoking contributes to atherosclerosis, a build-up of plaque that causes the arteries to thicken and narrow. In addition to increasing the risk of heart disease and stroke, atherosclerosis can restrict blood flow to the kidneys and cause them to work less efficiently. The nicotine in cigarettes also raises blood pressure, which exacerbates kidney disease. Research has shown that people who smoke more than a pack a day increase their risk of chronic kidney failure by 51% compared to non-smokers.

Alexander Dance is a full-time copywriter and web designer and a part-time fitness and lifestyle enthusiast.

After three years stuck in an office chair, Alexander had a quality of life make-over and has become a fierce advocate for keeping fit and healthy, no matter what you do in life.

Healthy Teeth: How to Improve the Dentin on Your Pearly Whites

How to Get Your Dog to Go Vegan

5 Fun and Healthy Ways to Exercise and Relax

Breaking Bad Habits: Six Tips To Change Your Life For The Better