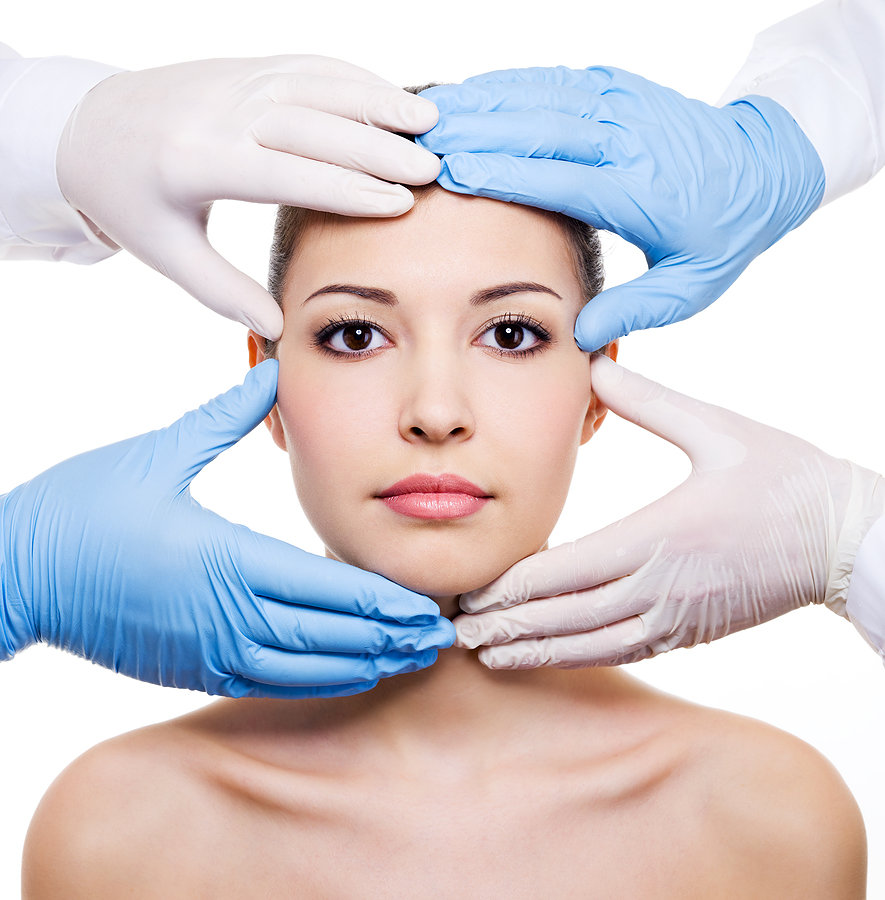 There’s an old saying that one cannot change how he looks but can change his behavior for the better. It used to be impossible, to change how a person looks physically. But now with the help of plastic surgery, a person could be almost completely unrecognizable! Women want to have bigger butts, fuller lips, and larger breasts and so on. But it’s not only women who want to look younger. Men are also no exception when it comes to improving their looks. We’re not saying it’s not okay for men to go under the knife.

We’re just saying how popular plastic surgeries have become over the years, helping people get what they want physically and psychologically. 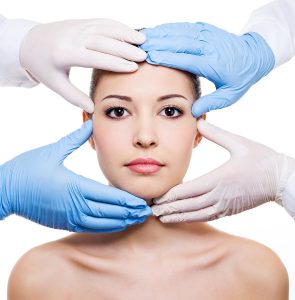 There are several reasons why people get plastic surgeries done. Breast and lip augmentations, liposuction, facelifts etc are the most popular surgeries performed worldwide especially where people can afford high medical treatment bills. These kinds of surgeries are never cheap. That’s why many people plan on it for years, saving money to undergo the plastic surgery that they desire. In a world where we still judge by the covers, everybody wants to look better to feel better.

Some people are born with physical deformities that are easily noticed in public. This is one reason for going under the knife. Others are primary candidates for plastic surgeries when tragedy strikes. Major burns, dog or other animal bites that require reconstruction and accidents and injuries that have altered their physical appearances. For these unfortunate people, plastic surgery may be the best option to look and feel normal again. Some might have specific body parts that they want to change. A big, crooked nose, a very thin upper lip, wrinkles, fats, eyelids etc they would like to change for the better.

If you go to the internet, you can see many horrible plastic surgeries done by people. It sure can be addictive for some people who don’t know when to stop thereby ruining all that are left of their natural beauty. This is also why many people refuse to undergo the knife, fearing that they will be ruined rather than fixed and some people only hear about the risks and side effects of plastic surgery. So they try to find other ways to fix their physical problems. Concealers, exercises, pep talks to boost confidence and even therapy. Most of us miss out on the amazing healing power that plastic surgery has upon a person.

I. The Physical Healing Power of Plastic Surgery:

Rhynoplasty is a plastic surgery popularly known to us as a nose job. Most and obvious reasons why celebrities and many other people get a rhynoplasty is to get a better looking nose.

What most of us are unaware of is that this actually has the healing power of solving many respiratory problems. Rhynoplasty can correct a variety of functional and cosmetic concerns with the nose. This kind of plastic surgery resolves nasal trauma, congenital defect and respiratory impediment. People who have undergone rhynoplasty have also admitted that they have snored much less or completely stopped snoring, as well as breathe easier once after the recovery is complete.

Back problems and slow reactions

Some women want to get larger breasts while some want to reduce. This is called breast reduction surgery. A world famous tennis star Simona Halep has had her breasts reduced recently through surgery to improve her reaction time. This is quite understandable as her career is obviously far more important than her physical appearance.

Having breast reduction surgery also relieve back pains and corrects back problems.  It assures less weight on the shoulders and back by reducing overly large breasts and gives firm breasts in return and decreases the size of the areola.

People who weigh less have lower risk of heart conditions where as heavy weighted people tend to be at risk. Liposuction is not just removing areas of excessive fat through surgery for good appearance but it also improves blood pressure and cholesterol more easily.

Researchers have found that patients who get liposuction not only shed pounds, but may also be lowerinf their risk of heart disease. They also found a post-liposuction reduction in counts of white blood cells, which are associated with heart attacks, obesity, strokes and high blood pressure. This type of surgery also heals pain in the joints as there will be no more heavy, constant pressure caused by the heavy body weight. Liposuction can be done on thighs, upper arams, buttocks, back, flanks, abdomen and chin/neck.

If you want an easier way to get a liposuction done, you can get a laser liposuction to remove small areas of excessive fat without the required downtime associated with other procedure.

Perhaps this is the most important fact that is often ignored when it comes to plastic surgery. These benefits are many times greater than the physical rewards. When we think of plastic surgery, we tend to think only of the new and improved physical appearances. People who have undergone plastic surgeries are known to be more confident with their new appearance and moreover, with their inner self. There are hundreds of testimonials by patients all over the world.

A patient can have a whole new perception after their surgery. They view the world differently and more positive than before. Not only are their perceptions changed but how others perceive them have also changed. Their self-esteem is boosted. That is one of the most important attributes that we all need as human beings. If your self-esteem is low, you tend to be depressed, unhappy and unconfident in any walks of life.

Some doctors and psychologists however feel that plastic surgery is not the answer to poor self-esteem while there are also some professionals who support that plastic surgery is the answer when it really comes down to helping a patient feel better about themselves and their emotional wellness. Plastic surgery patients also say that their chances at career and social circles also change once after the healing process has finished. As a society, we still focus more on beauty and appearance that we choose to show on the surface.

There is also drastic plastic surgery where one changes his or her gender. This is known as transgender surgery or gender reassignment surgery. Perhaps the most famous in the history of transgender surgery was undergone by an Olympian, Bruce Jenner (now known as Caitlyn Jenner). Some people are trapped in the wrong body for so many years, creating more and more psychological problems. They are bullied, looked down upon, thought strange and some have even committed suicide. Some are lucky, like Bruce to have been able to afford and change his gender into a woman.

A whole new person stepped into the world after the entire transformation is completed. Such patients have testified that they feel immediately at peace after being the person that they were always meant to be. They feel more alive, more vibrant, more confident and a lot happier. One can only imagine what it is like to be trapped in the body that they feel isn’t theirs.

Planning Your Health to Maximize Happiness and Positivity

The Ideal Meal: What Nutrients Do Children Need for Optimal Health? 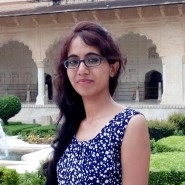 Renu Sharma is an Inbound Consultant and a content writer by profession. She is also a health and fitness lover who loves to share her ideas on health, fitness and beauty. Contact her on renusharma074@gmail.com