At What Point Does Medical Imaging Radiation Become Dangerous? 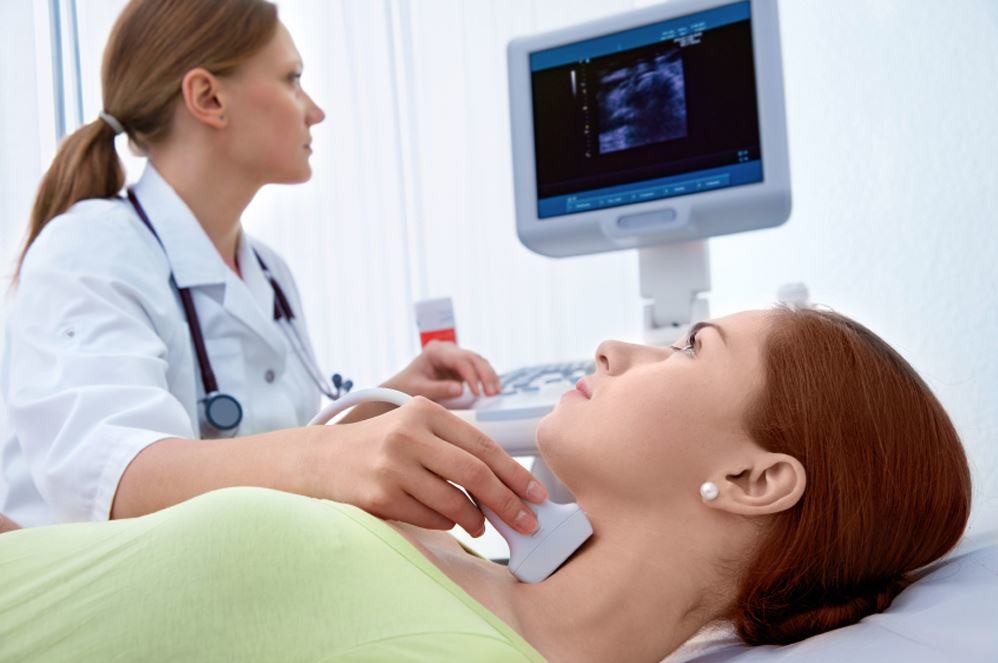 Technically, no amount of radiation is safe. However, there is no reason to panic. You are exposed to what is called background radiation every day. Radon gas is a form of radiation. It exists outdoors in low concentrations. The concern is when the gas gets concentrated inside your home in basements and in crawlspaces. Radon is second to smoking as a cause for lung cancer. You get more radiation living at higher elevations and when flying. In fact, if you fly from coast to coast, about seven hours, you get exposed to about 0.02 mSv (millisieverts) of radiation. A chest X-ray that takes two pictures is about 0.1 mSv, or about five times the level of background radiation from a cross-country flight.

First off, it is important to understand that MRI and ultrasound machines do not emit ionizing radiation. It is ionizing radiation from X-rays, mammography, CT and PET scans as well as the radioactive substances injected for tests, such as a heart stress test, that creates risks. It is also important to know that radiation exposure has a cumulative risk over a lifetime, and children are more susceptible to exposure.

CT scans are an incredibly valuable diagnostic tool. However, since it is believed that about 1 in 300 children will acquire a cancer from early exposure to CT scan radiation, this diagnostic tool is now more carefully evaluated for its risk versus benefit for each child undergoing testing to figure out the extent of injuries from an accident or what is causing symptoms.

Doctors That Use Radiology Testing

Primary care physicians, chiropractors, dentists, physician specialists and more may order medical imaging or tests that use ionizing radiation. The benefits outweigh risks in most emergency situations. However, you may want to advise the doctor about previous imaging exposure to ionizing radiation as well as work exposure as radiation workers are limited by the Nuclear Regulatory Commission to 50 mSv/yr (millisieverts per year).

Cumulative work exposure can add to the risk of receiving radiation during medical imaging tests. X-ray techs work in medicine and other fields, such as weld inspectors on pipelines. Nuclear medicine personnel completing cardiac perfusion (stress) tests are exposed to radiation risks daily. Pilots, on-board flight personnel and even baggage screeners get exposed to higher than normal radiation levels. Combining work exposure with imaging radiation increases risks. Non-medical workers would have to cease their employment after lifetime exposure limits are reached. Medical imaging specialists could train in MRI or earn a medical sonography degree online to continue in medical imaging without radiation exposure risks.

Most radiation therapy is localized to one part of the body. Even oral and injectable radioactive substances used in the treatment of cancer usually end up gathering at the tumor site. CT scans are often used after cancer treatment to monitor regression and remission. Since some historical medical records may not be available by current physicians, patients should take the initiative to report lifetime radiation exposure from work, environmental and medical sources.

Children and pregnant women have different protocols of when too much radiation from medical imaging can become dangerous. It always is under a risk versus benefit consideration. The ordering physician knowing your cumulative exposure to date can be of help in choosing the right diagnostic exam for your situation.

Back Pain At Work? 4 Ways To Ease The Pain

Cellulite: How It Happens and How to Fix It

How to get rid of Dry hair in winter

What Percentage of Disability Appeals Are Approved?

A New Year of Change: Having Customization Options Has Become the Norm