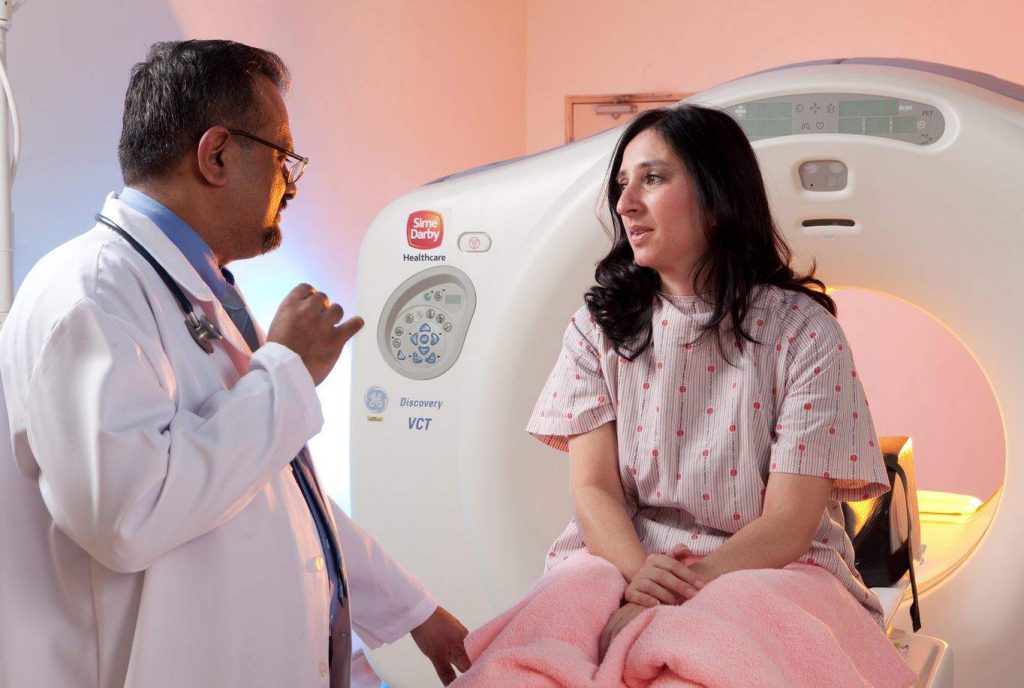 While years ago a cancer diagnosis was viewed as a death sentence, in today’s world it is anything but that. According to the National Cancer Institute, in 2016 1.7 million new cases of cancer will be diagnosed in the United States, with nearly 600,000 patients dying from the disease. However, the number of people who live past a cancer diagnosis is currently almost 15 million, and is expected to rise to nearly 19 million by 2024. Much of that can be attributed to a number of promising new cancer treatments, many of which are considered to be cutting-edge.

Because each person’s cancer is unique, doctors are working to develop targeted therapies. Targeting specific changes in a person’s proteins, this therapy offers many promising possibilities. By identifying genetic as well as molecular changes that promote tumor growth and development, blood supplies to tumors can be cut off, keeping them from developing their own blood supplies and thus growing.

Path to Recovery – Ways to Treat your Injury

Dos and Don’ts After Getting into Medicine School in Singapore

5 Warning Signs of Periodontitis and How to Protect Yourself

Rather than having their cancer treated at a conventional hospital, many cancer patients opt for treatment at a cancer treatment center. Using an integrative care model, which incorporates a personalized treatment plan with various new therapies, these treatment centers analyze each patient’s situation and decide on the best combination of conventional and supplemental treatments to be used in the fight. For example, Missouri Cancer Associates, use expert knowledge and innovative treatment methods for patients. That way, the best and latest care initiatives are being utilized properly. Many centers use some traditional treatments such as chemotherapy and radiation, but will also combine other treatments including acupuncture, chiropractic care, and nutrition therapy.

Of all the new cancer treatments worked on each year, perhaps none have shown more long-term promise than the drug TR-100. Developed by researchers at the University of New South Wales in Australia, this drug shows extraordinary promise. Designed to only attack the proteins that form cancer cells, they leave healthy cells alone. By doing so, cells can maintain their support structures and stay healthier. As a result of this, cancerous tumors are forced to implode on themselves, a process known as Programmed Cell Death. By getting the body to signal for the destruction of cancerous cells and tumors, TR-100 destroys the tropomyosins that cancer cells use to reproduce.

As these and many more new treatments are developed, cancer is thought to be one disease that can be eradicated from the planet. At the least, some researchers feel the day will come when cancer may be treated as a chronic condition, much like other health conditions such as diabetes.

How to Clear A Mountain of Medical Debt and What All to Avoid?

Scott Tiger Jul 23, 2016 0
Clearing out a massive bill of medical debt could be a tedious job to deal with, especially for those who have…

What Causes Down Syndrome?

4 Signs of Traumatic Brain Injury and What to Do Next

4 Tips For Finding The Best Medical Care For Your Family

All you need to know about causes of tooth sensitivity

Ways Your HVAC Can Improve Your Health