Saunas have remained popular over centuries because of its health benefits 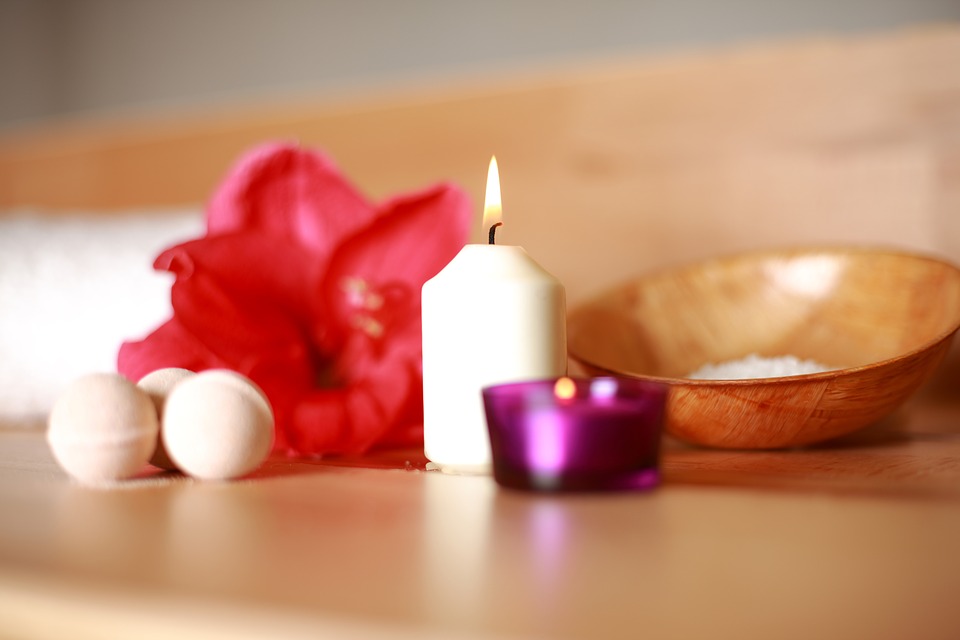 Most of us dislike sweating as it causes discomfort, but you should know that sweating is good for health.  Sweating is the body’s natural way of protecting health by releasing toxins from the body to keep it healthy especially by driving away cancerous chemicals that remain trapped in the body. The use of saunas for thousands of years bears testimony to the use of sweating as a therapy.  Sweat houses were in use about 3,000 years ago during the Mayan civilization. Saunas have been most popular in Finland for many thousand years, and even today one-third of the population still uses it. There are a million saunas in the US, and almost every wellness center makes good use of the proven healthcare system based on human sweating.

Saunas are one of the earliest ways of bathing whose origins lay deeply rooted among the Nordic people, as the people of Finland, Sweden and Norway still make extensive use of the primitive but highly effective body cleansing system. Saunas have been a tradition in Finland and become a part of its culture that it still nourishes with pride. The rest of the world acknowledged the health benefits of saunas and adopted it because the bathing causes relaxation and rejuvenation.  However, there was a decline in the popularity of saunas in the early years of the 20th century that experienced a turnaround during the World War II. During the war, saunas were very popular among soldiers who could relax and meditate in saunas that helped to boost their morale.

During this time, Finish architects and doctors carried out extensive research to discover ways of maximizing the benefits of saunas. The efforts led to the invention of more compact and fuel efficient saunas that gradually spread across the world to reach even the farthest corner.

The evolution of Finnish saunas

Saunas in its oldest form used to be located in separate houses away from the building where people lived.  The one-room building that housed the sauna served the dual purpose of warming and washing. That was the time before the advent of the plumbing system. When the plumbing system became popular, and people in every home started using running water, the sauna became an exclusive place for warming only as the washing arrangements shifted to the residences. However, to make it more convenient for using saunas, there came a time when the entire sauna unit found a place in the bathroom just what you see today.

As the popularity of saunas kept growing and it was not feasible for all to create sauna rooms at home, wellness centers built sauna rooms for its clients to offer affordable health services that uplift the body and mind.  With saunas becoming more of public convenience, it paved the path for the creation of sauna culture that has now become a part of modern lifestyle. From heart health to pain relief and from skin rejuvenation to detoxification, there is a host of health benefits of using saunas, which have become the choice of the urban population. After a hard day’s work, relaxing and rejuvenating at saunas is an enriching experience that makes living more enjoyable.

Sauna – what it is

A typical sauna consists of a room built with timber heated between 70oCelsius to 100o Celsius or 158oFahrenheit to 212o Fahrenheit. Traditional Finnish saunas use dry heat that helps to maintain relative humidity between 10% and 20%, but in other types of saunas, the relative humidity is higher. You will experience a much higher level of humidity in a Turkish style sauna.  When you spend time in a sauna, the skin temperature can go up by 40oCelsius or 104o Fahrenheit. As the skin temperature rises, sweating increases too and the pores of the skin open up to drive out toxins from the body along with the sweat. As the body attempts to keep cool, the heart rate rises. It is easy to lose about a pint of sweat by spending some time in a sauna.

The saunas may differ in size, design as well as the method of heating with the latter making the most impacting difference.

Relief from pain is one of the significant benefits of using the sauna. As the body temperature rises, the blood circulation improves and helps to reduce soreness of muscles, eases arthritis pain and improves joint movement.

Improved circulation generates a feeling of relaxation by relieving stress that in turn leads to an improved sense of well being. Studies have revealed that people who use sauna regularly are less likely to have chances of cardiovascular diseases. Chances of sudden cardiac arrest reduce by 63 percent among people who use sauna 4 to 7 times a week.

Sauna also has anti-aging benefits as it rejuvenates the skin which can make you look younger.

To take care of your body and mind in the most natural way without trying too hard to keep fit and healthy, make use of the sauna that you can even install at your home.

3 Incredible Benefits Of Chiropractic Care You Should Know About 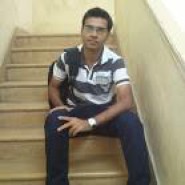 Orthodontic Options: How to Choose the Best Braces for You

4 Secrets That Encourage Patients to Be on Time