When most people think of the use of eye cream they usually think of aging women, or even younger women who feel that they need to stay youthful, causing them to use such creams well before it is even needed. Rarely does one think of men using such creams, especially at young ages. However, many men are starting to wonder if perhaps they need, and would benefit from using such creams for their eyes. The appeal to stay younger looking for longer is strong, especially in American culture, though it is just as prevalent throughout the world as well. Younger and younger people are beginning to use eye creams and other anti-aging and anti-wrinkling products, but is it needed? Do men really need to start using eye creams? The answer is surprisingly yes, and for a few reasons, there’s also some other tips men can utilize to delay the aging process sooner, read below for more. 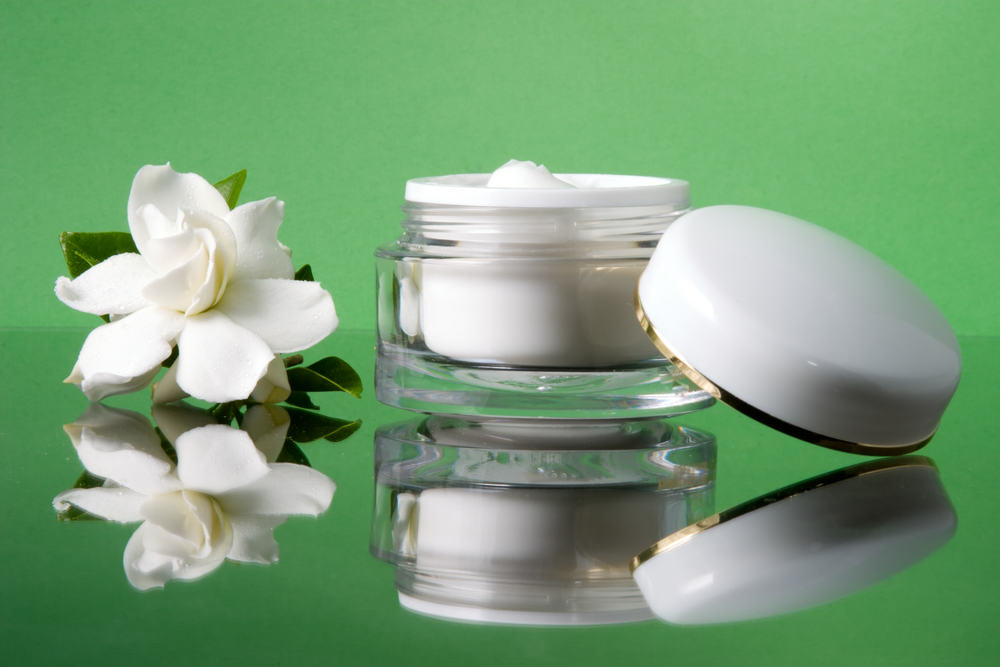 Where to Find the Best Personal Training in Sheffield: One on One…

Using a dull, old razor could cause some major damage to the skin, and because men shave their faces, extra care should be taken with that razor. This is why changing your razor regularly is important, especially if you’re a man. It’s recommended to change your razor or blade every two to three weeks, as dull, old razors could irritate the skin, cause cuts, abrasions and other damages that could increase the chance of premature aging and unsightly lines and wrinkles. Always remember to keep your blade fresh, your face will thank you for it.

Not only is starting an eye cream regime and keeping your razor blade fresh a good idea, it’s also important to protect your skin, especially from the sun’s harmful rays. Increased sun exposure damages the skin, and could cause premature aging. Because of this, it’s always recommended to wear sun screen, and even more preferably, a moisturizer that has sun screen in it. Sun easily damages skin, even when exposed at a normal rate. Your face is one of the most unprotected areas of your body when it comes to sun exposure, which is why it’s so important to protect your face from the sun when possible. Be sure to reapply after exposure to water or increased sweating, as they can wash off the sun screen or moisturizer that you have already applied.

Dabble In Make Up

If all else fails, and you still have fine lines and wrinkles, try a little bit of makeup. A bit of makeup could go a long way, if need be. Be sure to find a shade that matches your skin when applying make up and to wash it off before you go to bed. Of course, if you start an anti-aging regime before the aging process begins, there should be little need for make up.

Women aren’t the only ones who are apprehensive about aging, as men feel self-conscious about aging as well. Because of this, more men are trying to stop wrinkling before it happens, and there are many ways to slow down the aging process of the skin, such as what we have mentioned above. Eye cream is just as beneficial to men as it is to women, so never be afraid to start a skin care regime, after all, men want to look good and feel good as well!

Know Your Options: What To Do If Your Pain Treatment Isn’t Working

4 Diseases Kids Pick Up At School To Look Out For

Clare Weyers Sep 5, 2020 0
Traditionally a set of scales would tell you what your total weight was. When it comes to getting data about your…

Home Remedies To Get A Fair Skin

Alcohol Addiction: How to Break the Vicious Cycle

How Technology Is Making Medical Care Easier Than Ever