The Best Alternatives to Facelift Surgery 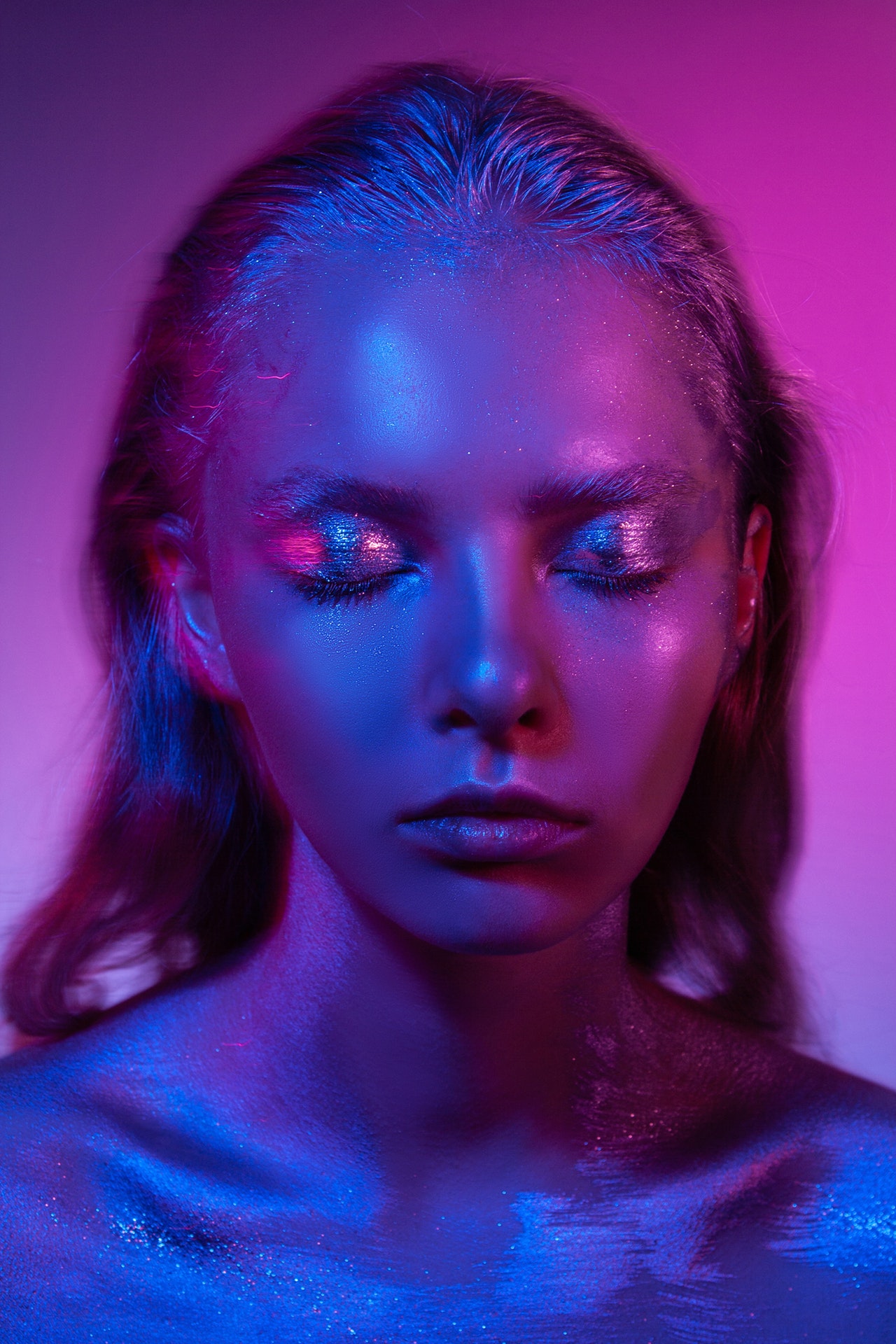 As helpful as over-the-counter serums and creams can be at keeping the skin healthy, the effects of age start to surface all the same. Fine lines, wrinkles, thinning lips, and sagging skin start to develop as skin tissue starts to break down. Over time, it’s not uncommon for signs of aging to affect a person’s self-confidence, making you look older than you are. 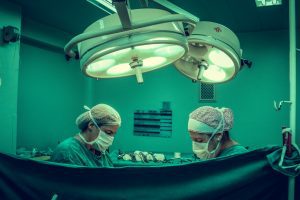 According to the American Society of Plastic Surgeons, rates of facelift procedures were 131,106 in 2016, which is the same number of procedures done in 2000. With newer, less invasive alternatives available, fewer people opt to undergo facelift surgery. Non-Surgical facelift procedures cover a wide selection of options that target specific areas along the face. Just like a traditional facelift, noninvasive options offer effective methods for reducing the signs of aging. Here are just a few benefits of choosing facelift alternatives:

Short Procedure Time: Unlike a facelift, most alternatives don’t require anesthesia or lengthy preparations beforehand. More than a few facelift alternatives can be completed in an hour or less.

Fewer Risks: There are risks to consider anytime a person goes under anesthesia, especially when other, serious medical conditions are present. The noninvasive nature of alternative procedures also comes with a lower risk for infections and complications, in general.

Cost: As of 2017, the average cost for a facelift ran around $7,448; a hefty price for a procedure that offers no guarantees. Compared to a traditional facelift, alternative procedures are considerably more budget-friendly.

Minimum Recovery Time: Today’s busy lifestyles leave little time for lengthy recovery periods, which is par for the course with a facelift. Recovery time after a facelift can take anywhere from several days to two to three weeks depending on how fast you heal. With today’s facelift alternatives, many can be done within the space of a lunch hour.

Aftercare: It’s not uncommon for facelift patients to require specialized medications, such as prescription pain relievers after the procedure. The healing process also tends to involve a certain degree of discomfort and pain, especially during the first couple of days. Alternative procedures produce minimal discomfort that can be treated with over-the-counter pain medications. 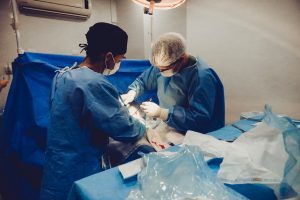 Laser lifts: Laser lifts target the neck and lower face. This procedure involves delivering laser energy beneath the skin that works to tighten loose skin and melt excess fat tissue. The surgeon makes small incisions under the ears and chin. A laser lift produces permanent results that can be seen immediately after the procedure.

Dermal fillers: Dermal fillers, one of the most popular facelift alternatives, lifts and tightens areas of the face that tend to lose volume as a result of aging. Often called “liquid facelifts,” these procedures can easily be completed within the course of a lunch hour. Dermal fillers offer a range of options from which to choose with different fillers producing different results.

Botox: As the most commonly used noninvasive treatment, the number of Botox procedures performed on Millenials increased by 41 percent from 2011 to 2015. Botox works as a neuro-modulator, relaxing the muscles that cause wrinkles and lines to develop. This includes the muscles around the forehead, eyebrows, and corners of the eyes. Botox can also be used to smooth out banding lines that form when loose skin develops along the neck. Results from a Botox procedure last for three to four months and can be seen in as little as three to seven days.

Ultherapy: Ultherapy, sometimes nicknamed “the natural lift,” produces the same results as a traditional facelift without using incisions. Rates of Ultherapy and procedures like it have seen an 11.6 percent increase from 2015 to 2016 alone. This procedure delivers ultrasound energy beneath the skin’s surface, which promotes collagen regeneration. Collagen is the material that keeps your skin supple and hydrated. Ultrasound energy can be directed at different depths, such as along the skin surface, underneath the skin surface and in the muscle tissues, producing more dramatic results at the deeper layers. The result reduces sagging skin along the face and neck, reduces wrinkles and firms up the skin surface.

If you’re considering having some work done to rejuvenate your appearance but don’t like the idea of going under the knife, non-invasive facelift alternatives may be what you’re looking for. Something else to keep in mind is you can combine different procedures to address different areas of the face and customize the look you want. Ultimately, the procedure that works best for you will be the one that can address your specific aesthetic goals.

Tags #According to the American Society of Plastic Surgeons #facelift #Facelift Surgery #have seen an 11.6 percent increase from 2015 to 2016 alone
Health Care, Kids Health

What is Pediatric Dentistry?

Being an Introvert is Not a Disability 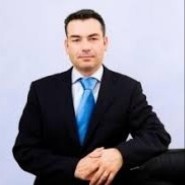 I'm Jonh Robinson,a passionate writer.I like to contribute on various trends. I am doing this since my college days, still enough petrol left in the tank to contribute on quality blogs. My preferrence is on Business,Tech,Health,Fashion,etc.

The Many Ways Bath Bombs are Beneficial for You

Does Your Relative Have Stage 4 Cancer? How to Help Make Their Hospital Stay More Comfortable

Why Singaporeans Are Turning To Dental Implants

Getting started with essential oils: what you need to know starting out