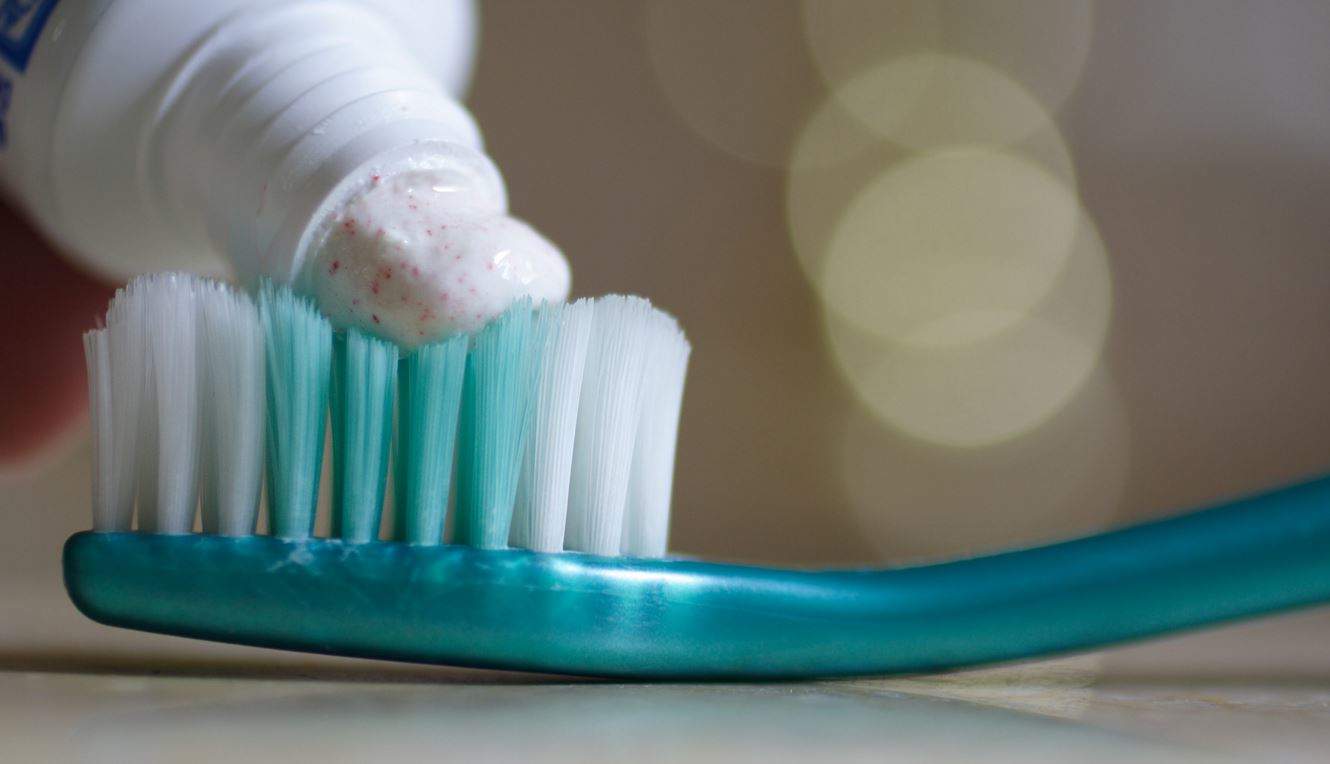 Tooth care has come a long way since the first bristled toothbrush was manufactured in 1498 in China. Still, knowledge gaps and myths about oral hygiene exist. Here are five things you might not know about tooth care.

It’s a good idea to protect yourself and surfaces from germs, and some people think that putting a protective cap on a toothbrush will do just that. The opposite is actually true, because moisture becomes entrapped in the cover and leads to increased bacterial growth. Tossing the cap and letting a toothbrush air out after each use alleviates this concern.

When oral bacteria combines with mucus and other particles, plaque forms. Left on teeth, this sticky substance turns to tartar and can lead to periodontal gum disease. According to the Center of Disease Control and Prevention, almost half of the adults age 30 and older in the United States have some form of this ailment. Daily flossing and brushing help eliminate plaque before it hardens, and regular dental cleanings will help get rid of tartar.

Whether you call carbonated sweetened beverages soda or pop, these sugary drinks cause universal damage to teeth. Consumers who ingest three or more glasses of soda daily have 62 percent more decay, tooth loss and fillings than those who do not. This applies to other sugary drinks as well, such as beverages that are labeled as juice but contain any sugar. To minimize destructive impact, drink them with a straw and brush teeth right after. This prevents sugar from lingering on teeth.

Many of us only encounter a toothbrush once or twice daily. While it’s good to have a daily brushing routine established, most of us aren’t brushing enough. A specialist with Dental Associates PC says you should brush in the morning, evening, and after meals (when possible) to get the most out of your brushing. To make this easier on yourself, consider bringing a travel toothbrush with you to work and taking some time after lunch to brush

The American Dental Association recommends that you change to a new toothbrush every three to four months. However, you should also discard it after a bout with a viral infection, cold or flu. That’s because microbes like to attach themselves to the bristles of the brush, and you could end up with another round of illness.

With these tips, you’re well on your way to better dental health. Additionally, don’t forget to visit your dentist at least once a year for a clean bill of health.

Emma Sturgis Sep 8, 2017 0
Today, correcting dental irregularities will do much more than just improving your appearance.

How to Make Your Style Stand Out for This New Year

Core Fitness in the Childbearing Years

How Technology Is Making Your House Healthier to Live In

Five Conditions that Cause Fatigue