Donating Plasma: What Happens to Your Body and Blood When You Donate 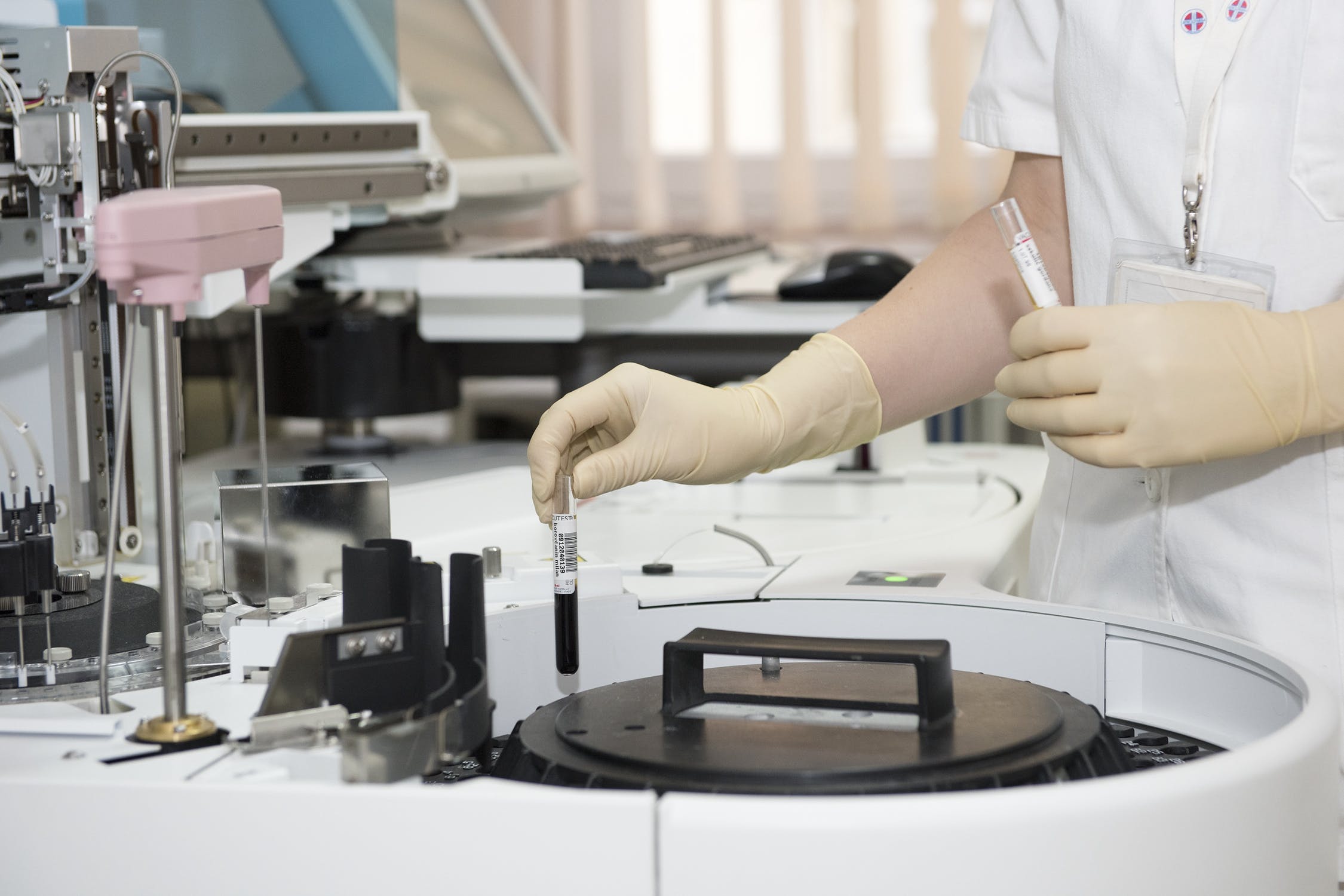 Whether it’s to help save a life or to make a little extra money, there are a few benefits that come with donating plasma. The procedure usually doesn’t take long to complete. You can typically donate at least two or three times a month.

Before donating, you might be concerned about whether it hurts to donate plasma or how the procedure is done. The donation process is similar to giving blood, but it does take a bit longer because the plasma is separated from the blood into their own bottles before it’s sent to where it’s needed. Sterile equipment is used during the collection process. A needle is placed in the vein, and the blood is drawn. The plasma is separated from the red and white blood cells, the cells being returned to the body once the separation is complete.

What Happens to the Body?

As with any removal of blood from the body, you might feel weak after the donation process. Since saline is usually returned with the blood cells, you might not feel like you’ve donated at all unless you have a lower blood count before arriving at the center. There could be signs of dehydration since plasma is the liquid part of the blood. There might be bruising or discomfort at the injection site where the needle was placed. Some people experience fatigue from donating, but this usually goes away after eating or drinking something. Snacks are often offered at the donation center for this reason.

One of the benefits of donating plasma is that you get paid for the procedure. The amount that you are paid depends on your body weight and how many times you have donated in the past. Another benefit is that you are helping someone who needs a blood transfusion because of an illness or injury.

Where Does Plasma Go?

After donating, you might wonder where your plasma will go once it leaves the facility. Most donation centers will send bags of plasma to hospitals and emergency departments so that it can help people who have been in accidents or who have serious illnesses. It can also be sent to blood banks so that it’s kept in the proper environment before being given to people who have been in natural disasters.

Blood platelets and the study of blood platelets is an interesting topic. The blood platelet products that can be produced by your body is fascinating. Donating plasma can be a rewarding experience. It’s usually not a painful process, and you are helping several people with the plasma that you donate each time. Most hospitals and doctor’s offices can offer information about specific donation locations so that you can get in touch with someone about how to get started.

4 Procedures that Increase Your Health and Well-Being

Artful Aging: 4 Tips to Staying Healthy as You Get Older

Are you new dentists? Things you need to know about dentist loans

Charlie Brown Jul 11, 2018 1
Dentists who are graduating from dental school have student debts to clear. It results in fewer chances of saving.

Getting Braces? How Invisalign Can Give You the Most Beautiful Smile…

7 Things You Should Never Do To Your Skin

Things to Know Before You Start Taking Protein Powder

Why Your Nurse Networking System Matters

How to Choose the Best Toothbrush for Your Child