How to Choose Between Dental Fillings and Porcelain Inlays 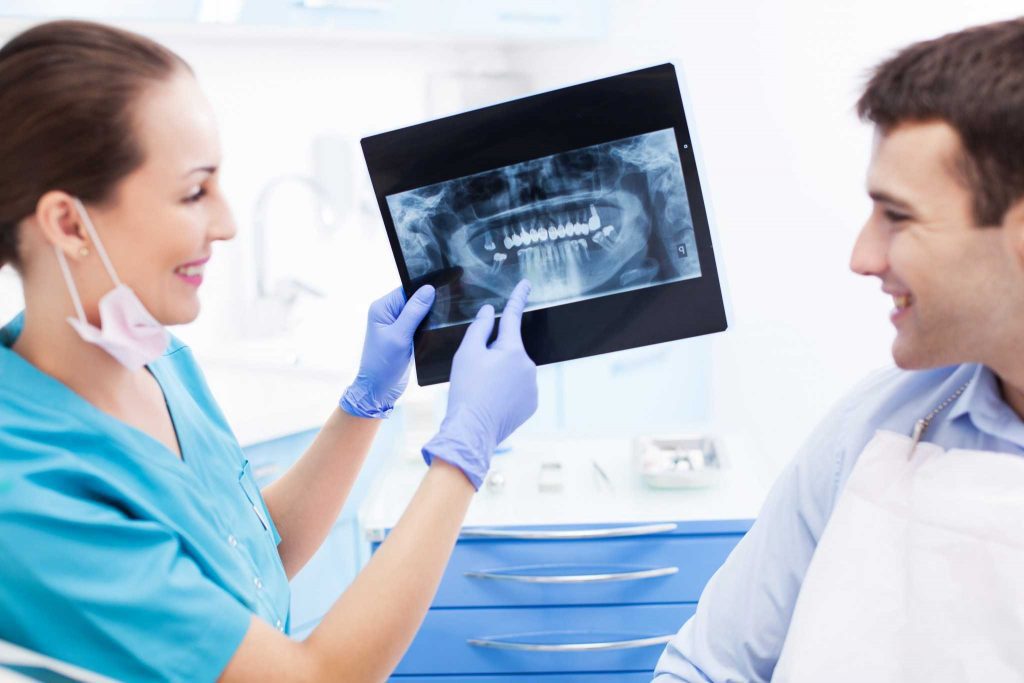 Two of the most popular options for treating tooth decay are porcelain inlays and dental fillings. With over 92 percent of adults getting at least one cavity in a permanent tooth before they turn 64, everyone should understand the differences between these two common treatments and what they can do to limit their risk of developing tooth decay.

Where Do Cavities Come From?

Practically everyone is going to experience a toothache or tooth discoloration at some point in their life. These two issues are often the result of untreated dental caries that have begun to eat away at one or more teeth. This takes place when food debris is not regularly cleaned away and the oral bacteria creates acids that will attack the teeth. Initially, a cavity might have little or no side effects. As time goes on, the acids will eat through the outer layer of the teeth and could even begin to attack the patient’s gums. Catching this damage in its earliest stages will allow the dentist to remove the decayed material and protect the tooth with an inlay or filling.

No matter how much of the tooth has been attacked by the acids, it is important to remove any damaged material in the mouth to prevent the bacteria from spreading. Your dentist will generally begin by drilling or shaving away just a layer or two of your tooth until they have reached healthy material. Once all of the decaying matter has been removed, the doctor will then be able to put a filling in the hole or have a custom inlay made.

Restore Your Smile with These Dental Solutions

Eight Things to Know About Your Teeth

Inlays and dental fillings are actually quite similar and are often used in nearly identical situations. The primary difference between an inlay and a filling is the fact that an inlay is bonded to the center of the tooth. Instead of immediately filling the hole with a metal or porcelain filling or your particular dentist will make a mold of the tooth and have the inlay fabricated out of the office. During the patient’s next visit, the inlay will then be cemented to the core of the tooth. Porcelain inlays are designed to match the color of the surrounding natural teeth and will protect the tooth from cracks and chips.

Dental fillings are extremely common and also used to restore the form and function of a tooth that has been chipped or become damaged from tooth decay. As stated previously, the key difference between fillings and inlays is the fact that fillings are not bonded to the interior of the tooth. As an alternative, gold, porcelain, silver, or titanium is used to cover the exposed area of the tooth immediately after the decaying material has been removed.

Patients that are experiencing any of the signs of tooth decay should immediately schedule an appointment with a dentist to discuss which of these options will suit them best.

How to Treat High Cholesterol Naturally

Is the Paleo Diet Right for You?

Things You Can Do to Look Good After Childbirth

Veselina Dzhingarova Oct 6, 2016 0
It’s hard to argue that motherhood is an unparalleled life experience. There is nothing quite like welcoming a…

The Biz of Health: 4 Crucial Aspects of Opening a Clinic

What To Expect From A Personal Trainer

How many calories a day should I have on Herbalife?

The 4 Best Types of Medical Walkers for Elderly