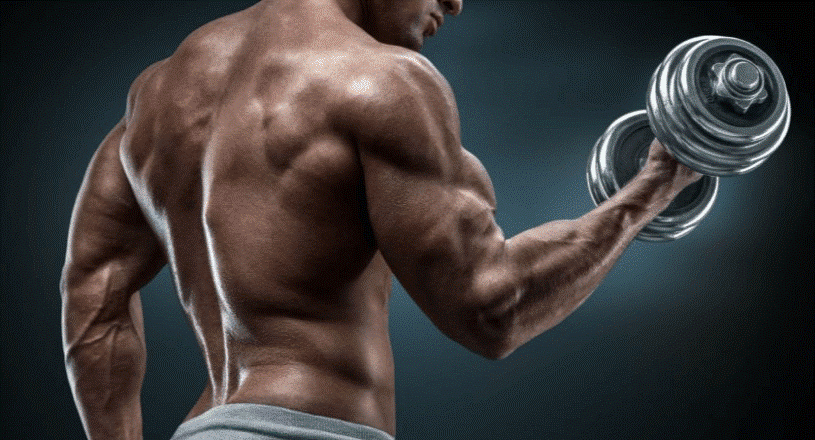 The Human Growth Hormone is a versatile treatment that can be used for different purposes. For example, taking it in small dosages can help speed up recovery, promote vital health and stimulate the body’s natural anti-aging properties. However, when taken in large dosages, the hormone has the ability to increase muscle size and speed up weight loss.

Research suggests that HGH has the following benefits to offer to children, adolescents, and adults:

Human growth hormone has the ability to stimulate collagen production in the tendons and skeletal muscle, which effectively boosts muscle strength and overall physical performance.

The International Journal of Endocrinology recently published a study that had 14 male participants between the ages of 50 to 70, and 50% of these participants were given HGH treatment while the other 50% were given a placebo. Six months later, the two groups were re-evaluated to see what their progress would be, and sure enough, the results showed a noticeable improvement in the leg press responsiveness muscles of the group which had received the HGH treatment as opposed to the group with the placebo.

All in all, the study concluded that HGH treatment leads to improved lower body muscle strength, especially when the treatment is taken by participants that are in good health.

There are several hormones and local growth factors that help with the metabolism of minerals and bones, as well as fracture healing. Human growth hormone treatments have been proven to accelerate healing while enabling bones to regenerate faster. This is why they’re an essential component of bone healing. Plus, growth factors such as IGF-1 have been shown to stimulate bone metabolism as well.

One of the symptoms of obesity is the inability to properly react to growth hormone stimuli release, and there’s no guarantee that growth hormone responsiveness will return to normalcy after one has lost all their weight. Growth hormone treatment helps speed up lipolysis, which involves the metabolizing of lipids, as well as the transformation of triglycerides into free fatty acids and glycerol. The weakened production of human growth hormone can negatively affect the lipolysis process.

The pituitary gland is largely responsible for growth hormone release and is vital to bone growth, particularly during the puberty stage. HGH promotes IGF-1 production, a hormone that gets released into the blood while coming from the liver. As we age, human growth hormone levels decrease, leading to weaker bones and a reduced ability to heal the bones. The combination of the growth hormone with IGF-1 has the ability to stimulate the production of bone-restructuring and bone-resorbing cells, which results in improved bone mass.

This is because the condition creates a higher concentration of triglycerides, higher body mass and lower controls, which leads to compromised lipoprotein metabolism and heart disease risk.

Recent research suggests that there’s a connection between human growth hormone and male reproductive health as well as sexual maturation, which is why HGH deficiency has been connected to a loss of libido.

A German study involving 45 ED sufferers and 35 healthy adult subjects exposed the participants to visual and tactile stimuli in order to stimulate penile tumescence. The study concluded that there was a 90% increase in HGH production during penile tumescence, which steadily decreased shortly after.

Research shows that human growth hormone treatment also has the ability to restore psychological wellness and improve the quality of life. In fact, a Lithuanian study was conducted to observe the behavioral changes of eighteen patients who had human recombinant growth hormone treatment. After six months of taking HGH in dosages of 12IU per week, the study found that the patients had better mood and elevated cognitive function. Therefore, it can be deduced from the results of this study that HGH can be a viable form of treatment for mood disorders and has the ability to improve cognitive function in patients who are deficient in the hormone.

Human growth hormone production mostly happens during sleep, which is why sleep-deprived people often feel the negative effects of lack of sleep well into their day. Lack of sleep significantly affects the function of the hypothalamus and pituitary gland, thus throwing off the release time of the human growth hormone.

5 Tips to Practicing Better Hygiene and Making it Habitual

Adapting Your Lifestyle After Being Diagnosed with Diabetes

John Perry Apr 27, 2019 0
Extreme body weight has now become one of the most common health-related issues.

Building a Healthy Diet: 4 Tips to Get All of the Necessary Nutrients

Windows to the Body: What Your Eyes Can Say About Your Health