10 Interesting Facts About Your Nervous System 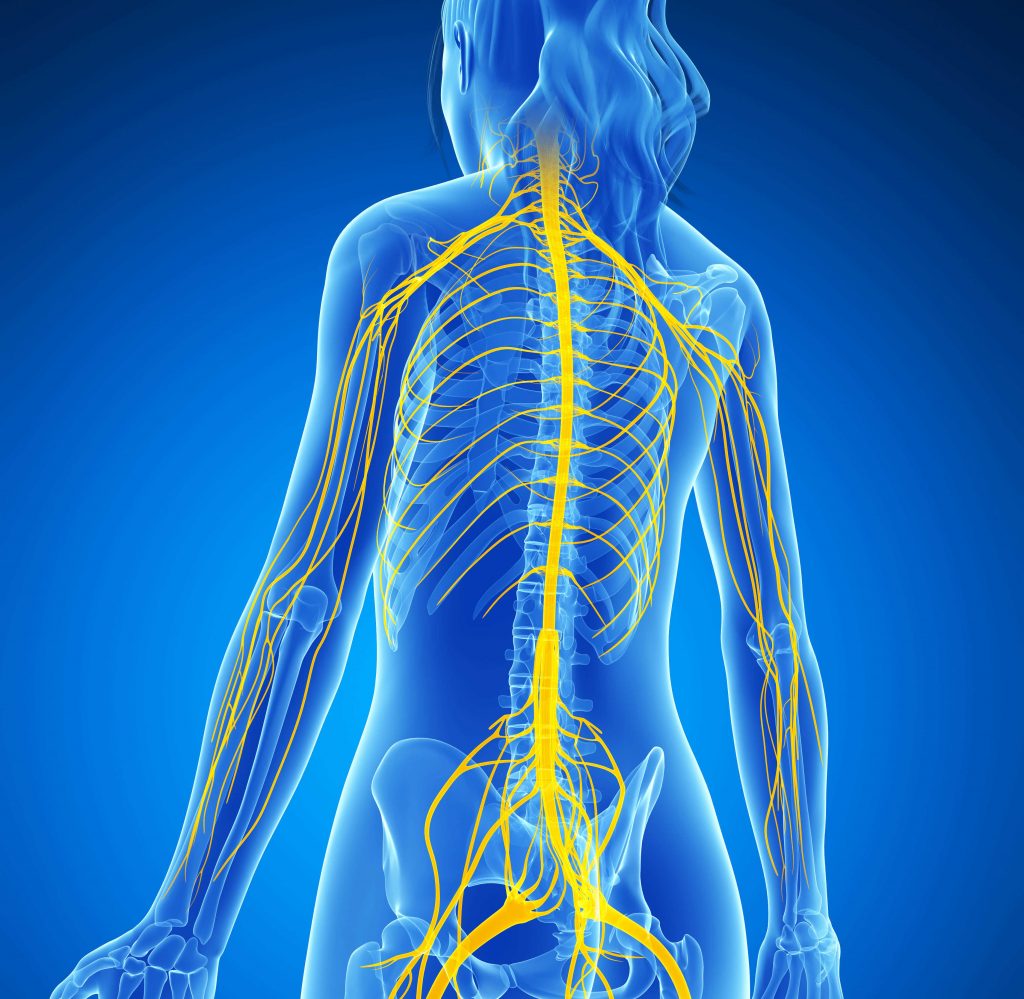 You probably know that the nervous system is the control tower of the human body. You also likely know that it consists of the brain and spinal cord. What you may not know is that it is both a strange and brilliant coordination of functions.

The nervous system is the maestro that directs every twitch of the human body. It is responsible for both conscious actions and those which occur with no thought. It accomplishes this with a complex network of nerves that extend from the brain and spinal cord. Those which originate in the brain are called the cranial nerves, and those that branch from the spinal cord are the spinal nerves.

The CNS is connected to parts of the body through 43 pairs of cells, and 12 of these are connected to the brain

It is estimated that the nervous system contains billions of neurons, which are nerve cells. These cells consist of a cell body, dendrites (or “arms”), and a long fiber which projects from the cell. The projecting fiber is referred to as the axon.

Axons allow the transmission of electrical signals at a rate of 2,500 per second.

These signals switch to different circuits through chemicals that flow across gaps in neuron junctions. Neuron junctions are known as synapses. The electrical insulation of axons is achieved with a protective sheath that contains a fatty substance, referred to as myelin, which surrounds the fiber.

The spinal cord has an average length of only19 inches, but contains over 10 million neurons.

Neurons are the largest cells in the entire body.

Nerves are composed of axons. Axons are responsible for communication in the body. Sensory receptors utilize them to pass messages to the CNS.

Messages travel at a speed of 180 MPH.

The CNS uses axons to communicate with muscles and cause movement. The CNS also manages memory, reasoning, creative thought, and the release of hormones.

The ability of the nervous system to repair itself is limited. Its vulnerable nature is one of the reasons it is housed within the skeletal system. It is also compromised by biological disorders, infection, and the effects of aging. It is difficult for medical professionals to manage the area of malfunctions due to the complexity of the CNS.

Though the brain is composed of millions of cells, only 4% are active. 96% of the brain’s cells are in a resting phase and exist as reserves.

The CNS cannot yet be properly studied in isolation. However, researchers have been able to gather valuable data. Some of this data has applications in the area of the treatment of mood disorders. Among other things, they have learned that one single hiccup in CNS message transmission can result in a wide variety of events in the body like odd behavior, physical reactions, and mental disturbances.

There are more neurons in the human brain than there are human beings on earth.

The Mechanism of Fat Burning Supplements

Herpes Cure – Is There a True Cure For Herpes?

Haider Saeed Nov 21, 2015 1
For years, doctors have said that there is no way to cure herpes. Instead, people with the virus have needlessly…

Tinnitus Cure – How Do I Get Rid Of This Ringing In My Ears?

Maybe It’s Your Mattress: How to Tell if Hitting the Sack Is…

L-Arginine and Pycnogenol Are Good For Men with Erectile Dysfunction…

Health Tips for Women in Their 30s