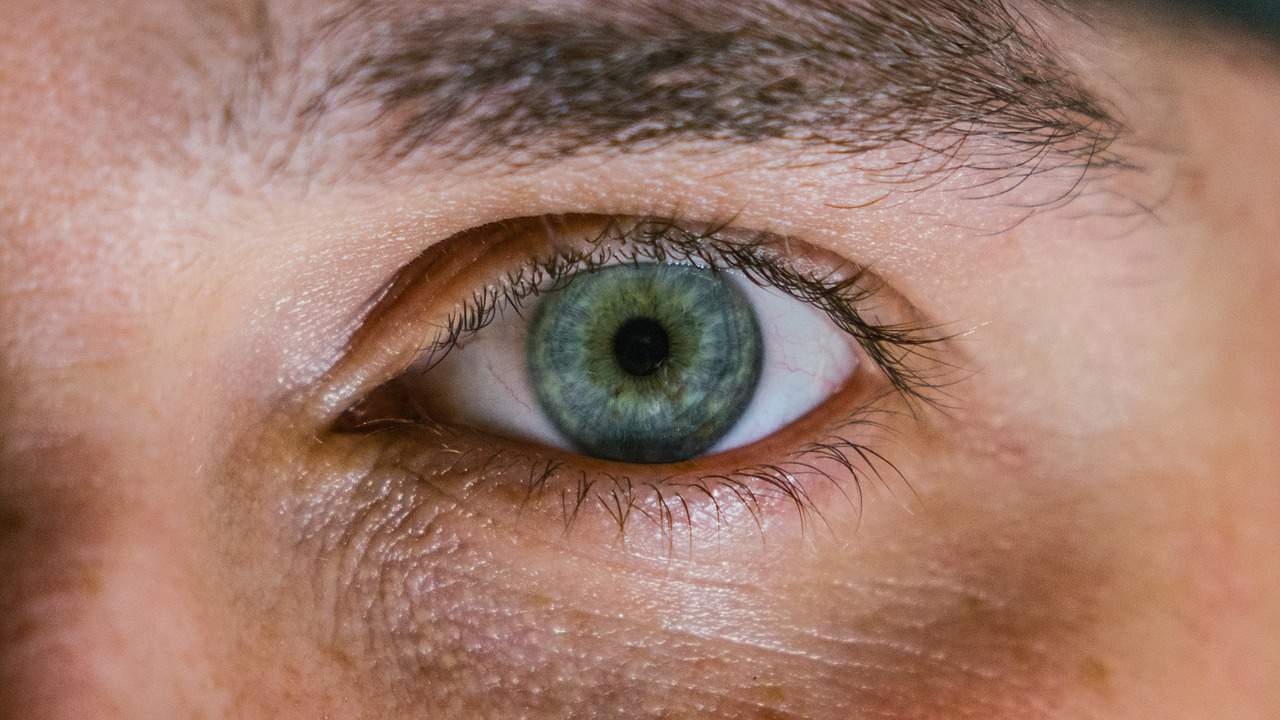 Wearing contacts compared to wearing glasses is quite a difference. You won’t have to worry about anything on the face any longer that can get in the way of brushing your hair or playing sports. Contacts are usually easier to care for than glasses, and they don’t break as easily as glasses since they aren’t on the face where they could fall off. Contacts have several benefits, especially for those who are active, but there are some tips to keep in mind so that you have the best experience possible while wearing them.

Putting in and Removing the Lenses

It might feel odd putting something on the eye on a daily basis, but once you become accustomed to how it feels, you can put your contacts in and remove them in a matter of a few seconds. Make sure you wash your hands before touching the contacts. When you put the contacts in, start with the same eye each day as this will help to prevent them from getting mixed up as one eye might have a different prescription than the other. Find someone who wears contacts to show you how to put them in, or visit your eye doctor if you can’t seem to get the contacts just right or if you can’t see out of them.

It’s best to practice good hygiene with the eyes before you get the contacts. Keep the face and areas around the eyes as clean as possible. Don’t rub the eyes with your hands as this could make the contacts move around. Replace your contacts on a schedule. When the contacts are stored, they should be in a container that will prevent them from getting damaged or dried out. Keep the eyes as moist as possible. Your eye doctor will likely have drops that you can put in your eyes to keep the moist as dry eyes can sometimes make it hard to remove the contacts.

It’s best not to sleep in your contacts unless you have the extended wear type. Tears aren’t produced as much when the eyes are closed as when they are open. Avoid swimming with your contacts in, and wear sunglasses while out in the sun. When using a solution for the eyes, don’t let the tip touch the eye as this could contaminate the surface.

When you wear contacts, it will take some time to get adjusted to them, but you’ll see that it’s easier than wearing glasses. If you get your prescription from a vision center like All About Eyes you can get contacts as well as a pair of backup glasses. Don’t forget that you have them in, and listen to the advice the doctor offers with cleaning and storing the contacts. Once you get on a schedule, you can take the contacts out and put them in with no worries.

Boost Your Mental Health with Wall Art at Home