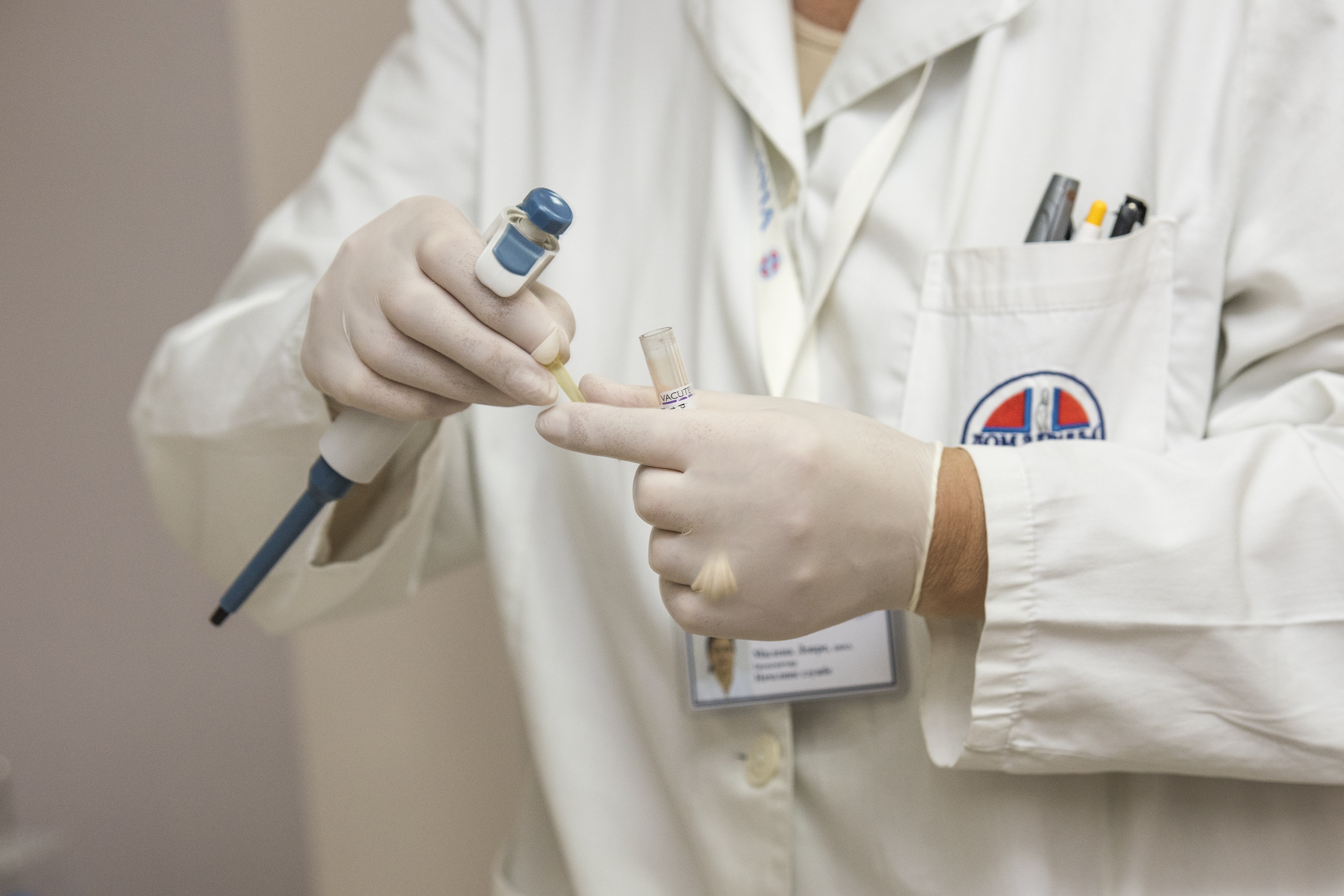 With the breadth of surgeries that be performed today, more people than ever before will benefit from surgery during their lives. Despite this, most people know very little about the critical medical technologies that make these surgeries possible and make them go smoothly. Listed here are four of the most important technologies used by doctors during surgery, as well as a brief explanation of the roles that each play.

The vital signs monitor, sometimes referred to as a patient monitor, is one of the most complex and necessary pieces of surgical equipment. Patient monitors are the multi-screen, multi-cable devices that you see in medical dramas. However, in real life, they’re absolutely critical for surgery. The monitor is hooked up to the patient via electrodes that monitor their vital signs, including heart rate, breathing, blood flow, and body temperature, and the variety of screens can display all of this information at once. It allows nurses and surgeons to keep track of the patient’s condition during and after the surgery, and will alert them to any sudden changes that need to be addressed.

To non-medical personnel, it looks like a large refrigerator, but although few people know what it does, the low-temperature plasma sterilizer is one of the most important technologies in the operating room. Its primary function is to sterilize a surgeon’s tools, ridding them of bacteria and other contaminants that could be extremely dangerous to the patient if left on the instruments. (6 Medical Devices Used by Surgeons) It is also crucial because it allows for the sterilization of instruments that can’t be subjected to high levels of heat, as many surgical instruments cannot handle heat above 50 degrees Celsius. By using gas plasma, also known as ionized gas, to sterilize surgical instruments such as scalpels, and the gas is also non-toxic to humans.

While it may not be the first bit of technology you think of as being used in surgery, surgical lighting is key to guiding surgeons. Visibility is crucial, as without proper surgical lighting, surgeons could make mistakes that might prove fatal to the patient. The surgical shadowless lamp is positioned above the operating table and provides a clear, homogeneous source of light, but without being bright enough to make glare a problem. As the name implies, this technology also produces no shadows; this is extremely important because any shadows cast could obscure the surgeon’s vision while operating.

Modern operating rooms are filled with medical innovations, and these four technologies are just a few of the most critical instruments used by surgeons. Because surgery requires precision and ideal conditions to minimize risk, critical technologies include not only more obvious devices such as vital sign monitors or sterilizing equipment, but also technology like shadowless lighting to keep the operating room’s environment ideal for performing surgery. You may never have heard of these technologies until now, but in the operating room, they are what keep patients alive.

3 Ways to Help You Recover from Surgery

Charlie Brown Jul 11, 2018 0
Most people assume that eating fats will result in increased weight. However, this will depend on the type of fats…

Wedding Smile Makeover – How it Works

The Best Ways To Save Money When Buying New Eye Glasses