4 Medical Conditions You May Not Know You Have 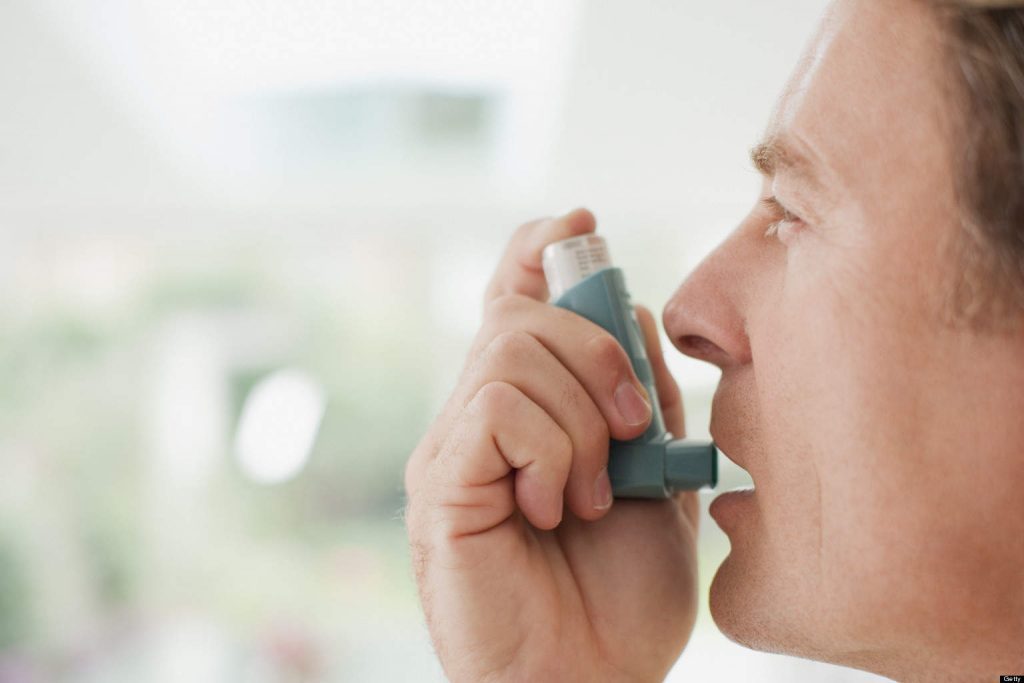 There is a reason why people are supposed to have a full, routine physical and lab work done at their primary care physician’s office. There are so many different physical illnesses out there, which may have a major negative impact on people’s life, and these same people have no indication the conditions are present.

There are some medical conditions, which come as a shock to the patient and people around them, and there are other conditions where others on the sideline will ask, “How could they not have known?” It is actually pretty common.

Surprise physical conditions range from not being very serious and treatable to terminal. The following four examples prove why it is important to see the doctor often, get full lab panels done and disclose everything.

Most people are familiar with the generic asthma symptoms, but there are a lot of unusual symptoms people fail to connect to the chronic condition. According to Dr. David Beuther, a pulmonologist at a hospital focusing on acute and chronic respiratory conditions, there are a lot of adults with asthma who are completely clueless they have the condition.

Insomnia, chest pain and acid reflux are all little-known symptoms of asthma. There are medication on the market for subduing asthma of this nature. Since these symptoms do not present like those people normally see at the time of an attack, certain medications are being prescribed to help with the less common symptoms and treat the asthma.

This is a rare disease mistaking around one out of every 4000 people, and it’s often mistaken for a lot of other things because it causes cold- and flu-like symptoms. Unfortunately, it progresses and becomes increasingly debilitating. According to Mitoaction.org, mitochondrial disease can cause life-altering physical debilitation, as well as cognitive and developmental disabilities.

The main reason people are unaware they have hypothyroidism is because of their doctors. They symptoms can look psychological or due to obesity, but it takes a several different complex tests to accurately pinpoint the disease and treat it, so patients often leave the office misdiagnosed. Hypothyroidism means the person is producing too little thyroid hormone. The condition can lead to autoimmune thyroiditis, weakness, fatigue, constipation, memory loss, and a host of other symptoms.

Believe it or not, this a serious medical condition a lot of woman miss, and there are some very good reasons why. One of the primary reasons women are unaware of their pregnancies is because some have irregular periods, so if they go a few months without having a period, then it does not seem like an emergency to them. Also, many pregnant women will mistake “spotting” for a period. Many women with PCOS are unaware, and it’s because they think their PCOS has made them infertile. There are women who do not believe they are pregnant because they haven’t gained weight as well. Finally, the HGC levels can be so low that the pregnancy is not detected.

There are some medical conditions, which come as a shock to the patient and people around them, and there are other conditions where others on the sideline will ask, “How could they not have known?” It is actually pretty common. Surprise physical conditions range from not being very serious and treatable to terminal. The four listed above are prime examples.

What to Do For a Severe Toothache

5 Ways to Get Rid Of Acne Overnight!

Kevin Adams Mar 20, 2020 0
If you have been using the traditional method of removing hair, you might take a step back if someone suggests…

Discombobulation: How Brain Injuries can Alter the use of your Body

How Dads Can Show Compassion and Love for Injured Children

The Benefits Of Speaking About Mental Struggles Anonymously