Adrenal fatigue is on the rise yet no one can really tell you what it is.

What is Adrenal Fatigue?

The debate over whether or not adrenal fatigue is a real condition seems like a mere legality to those who suffer from it.

Your adrenal glands are little triangle shaped organs at the top of your kidneys that are known to produce and regulate a number of hormones in response to the body’s stress levels, the most important of which is cortisol.

Interestingly, the adrenal glands also produce a hormone called Aldosterone, which is responsible for sending signals to your kidneys to retain salt for your body.

When your body doesn’t produce enough Aldosterone your kidneys can’t absorb potassium out of the bloodstream (super high levels of potassium in the blood can be fatal) this results in a serious salt craving, one of the most common symptoms of adrenal fatigue.

But there are some symptoms that contraindicate the ones we just discussed, which no doubt, flames the stubborn refusal of medical professionals to accept the seriousness of this syndrome, some of these are: 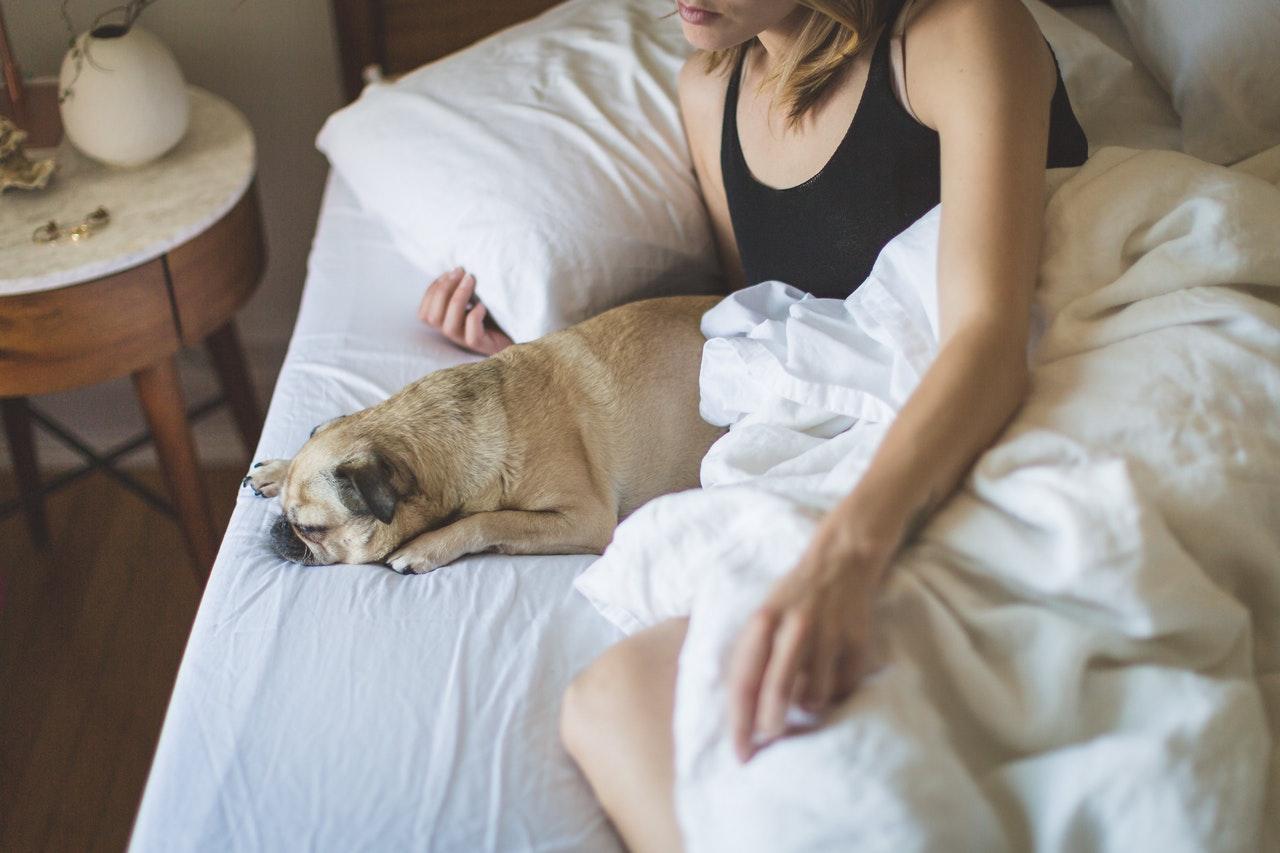 Did we not just say heavy tiredness and fatigue are some of the most common symptoms of adrenal fatigue?

But Cortisol can have a wacky effect on your sleep patterns.

Adrenal Fatigue is said to be caused by chronic stress, that means the level of cortisol in your body will likely be elevated for extended periods of time.

This can wreak havoc on your body’s sleep-wake cycles and that can often cause insomnia.

If you ask me, insomnia when you’re overly tired in the first place, is just torture. 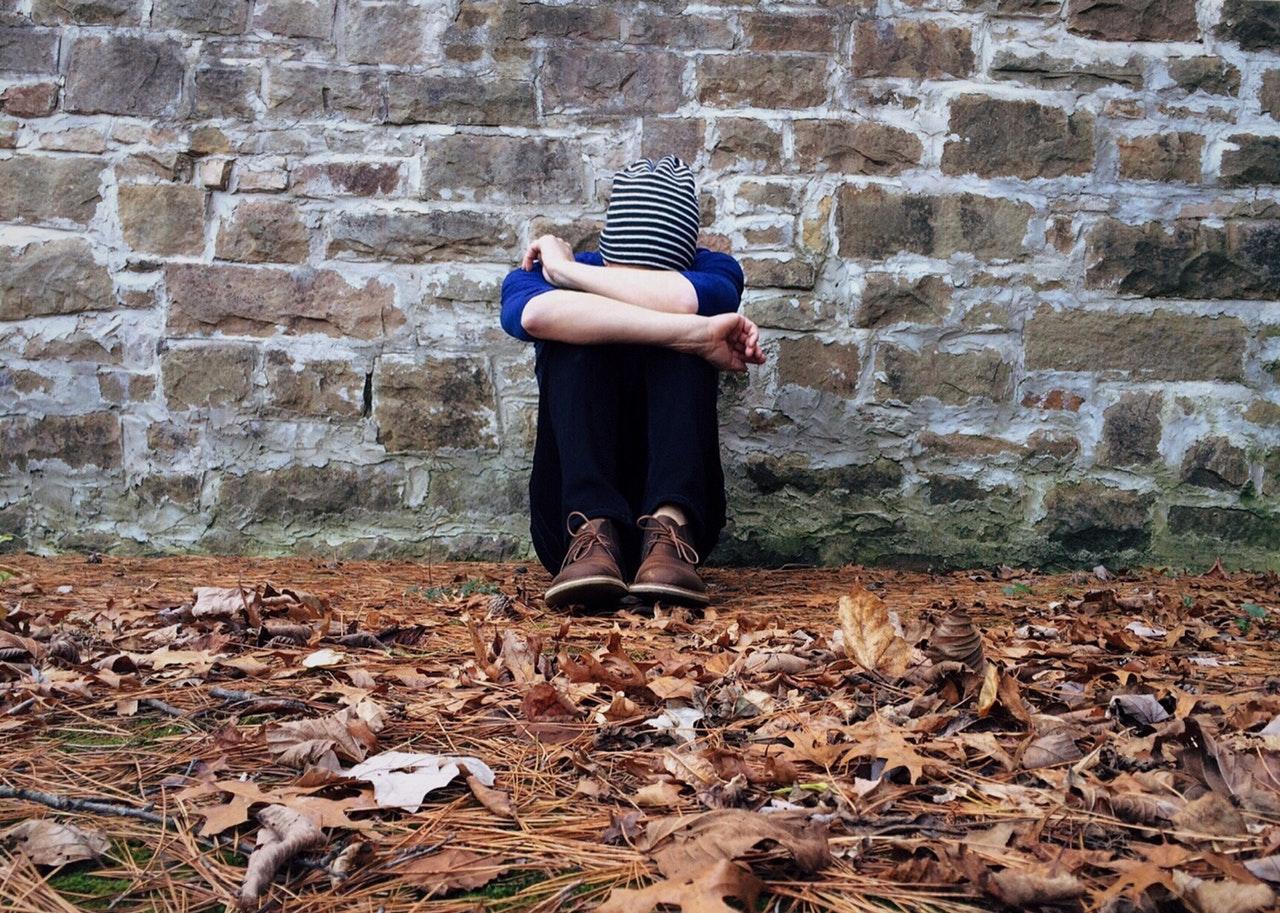 It’s cortisol again, and the extreme highs and lows of your cortisol levels when you experience adrenaline fatigue take no prisoners.

When your cortisone levels are too high it causes depression, too low and it causes brain fog, lack of memory retention, anxiety and depression again.

Your brain and your body are ruled by hormones so it should come as no surprise that when your quarterback hormone has gone nuts, that you feel a little discombobulated.

That being said, depression is a serious mental illness and regardless of the cause, requires immediate action towards relieving it.

Low libido is something that can be caused by even the slightest hormonal disturbances.

Even though in this case hormones may or may not be directly responsible for a lower than normal sex drive, it could contribute to the perfect storm of conditions that could be causing it.

Cortisol triggers your flight or fight reflex, when cortisol is high it shuts down non-essential bodily functions, like sex drive, in order to deal with a perceived threat.

Similarly, if your body is running on fumes from say, insomnia, or a lack of food it will trigger the same response.

Brain fog can also be a culprit when it comes to low sex drive, as it can numb you to sensations and emotions, which can also impact your sex drive. 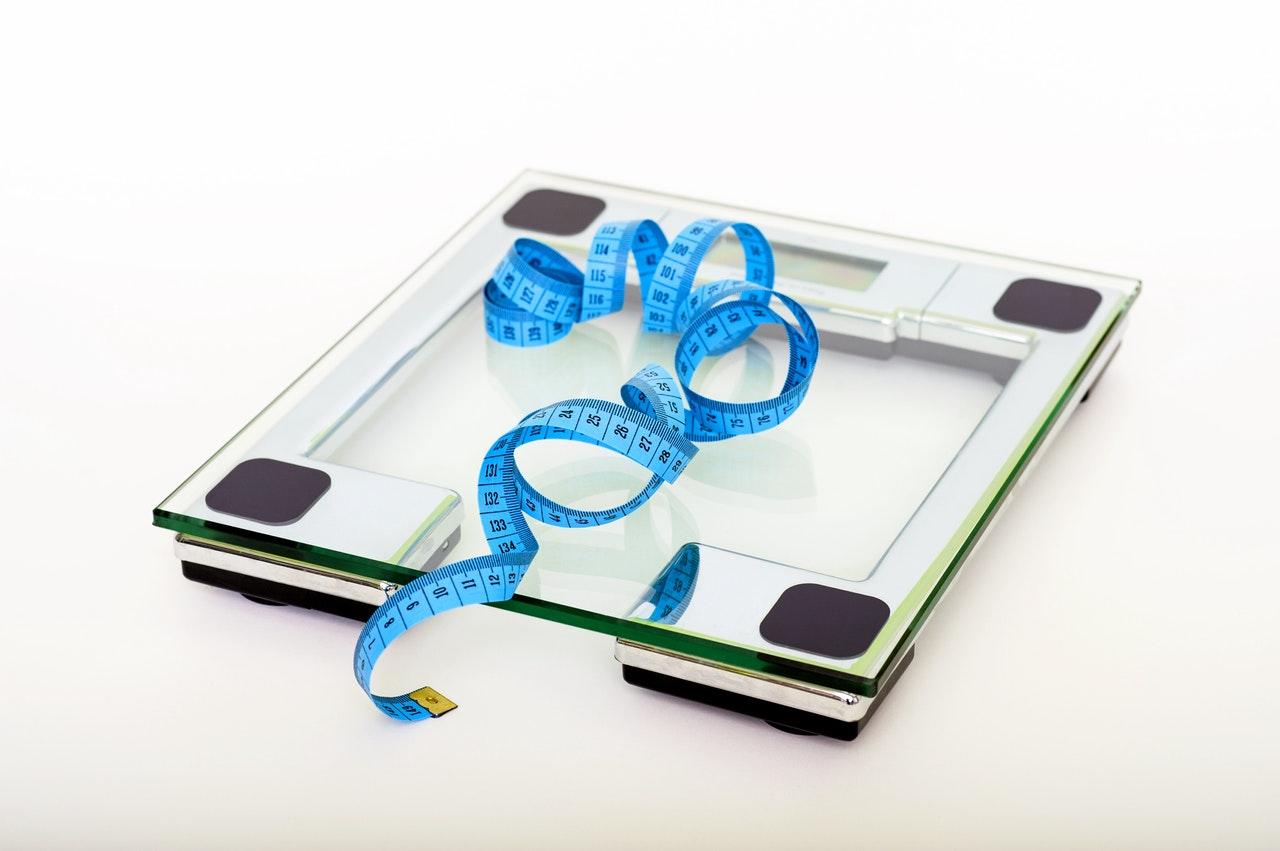 The hormonal tornado that happens when you have adrenal fatigue can have a serious effect on your midline.

Cortisol is responsible for maintaining adequate levels of glucose in your body by regulating insulin, but what happens when cortisol is always high or always low?

It creates something called insulin resistance, which is when your body’s receptors become less sensitive to insulin and essentially become “blind to it”

Insulin’s role in the body is to signal the body to absorb glucose from the bloodstream, however, when your body becomes resistant to it, it leaves all this glucose in your bloodstream that is stored as fat.

Telltale signs of insulin-related weight gain  are gaining a ton of tummy fat and bloating from carbs.

Of course, gaining weight is about more than what you look like.

If you become overweight that comes with its own set of health problems.

What You can Do

Fortunately (and unfortunately) a doctor will likely not diagnose you with adrenal fatigue, but that doesn’t mean you can’t get the proof you need, nor does it mean that you can’t be treated:

Have your adrenal function tested.

Easier said than done, of course, since testing for adrenal fatigue requires expert knowledge with multiple and often duplicate testing of various hormones, the most common test that doctors do to determine whether you have an adrenal insufficiency is testing your cortisol levels.

Here’s where your doctor’s experience really counts because taking just a single swab of your saliva and testing that is nowhere near efficient enough.

In fact, taking a series of samples throughout an entire day is still not going to cut it.

The proper way to test for cortisol would be to take several individual samples across several different days.

The results should then be thoroughly interpreted by your doctor. 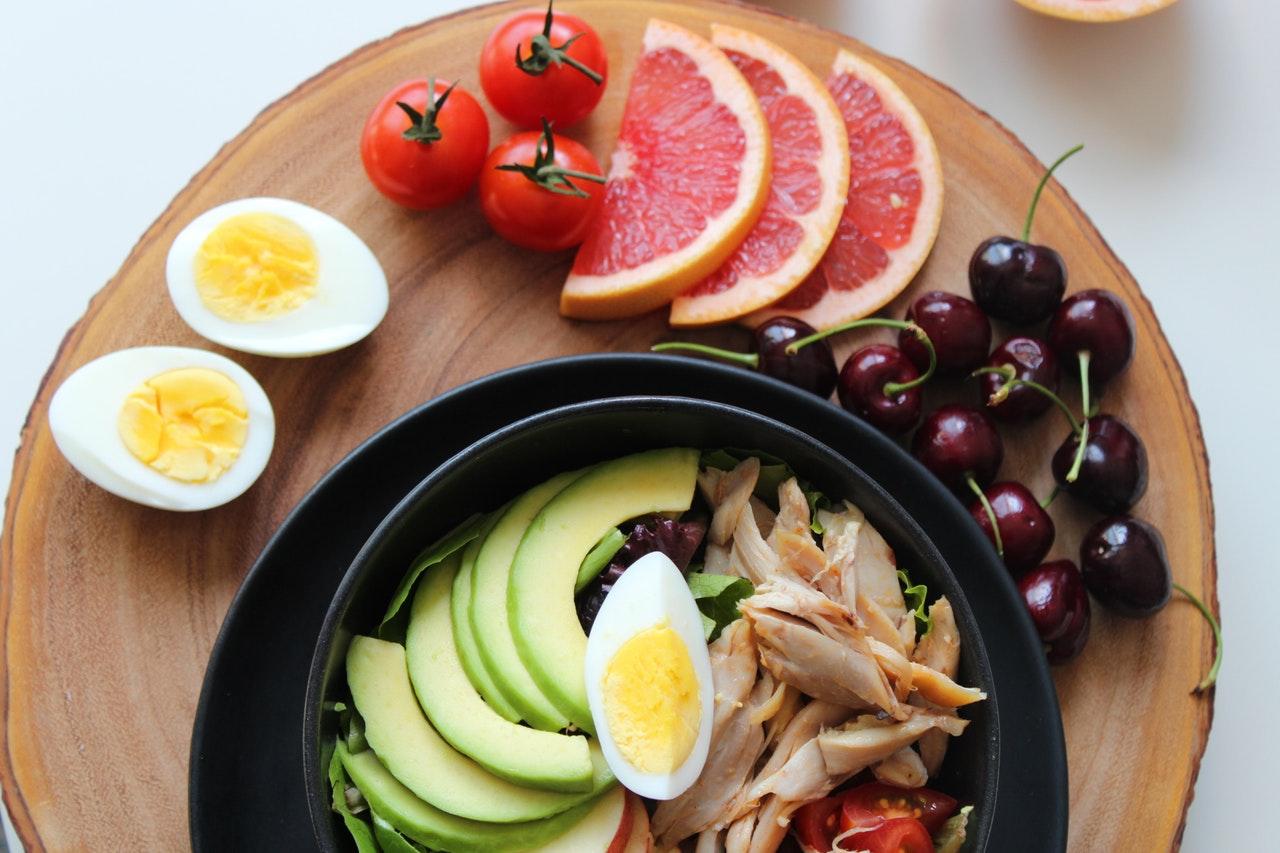 There are adjustments that you will simply have to make in order to recover from and prevent adrenal fatigue in the future.

First, you will have to figure out what food sensitivities you have. It’s an important first step because your body will respond to any food you’re intolerant to like poison that’s been pumped into your veins.

This will definitely be counterproductive towards your healing process.

Eating at the right times every day is equally as important as the type of food you eat.

I’m Anna Smith, chief editor at Healthankering. I'm a proud mother of three passionate about health tips, beauty and ways to live healthier with more energy ! We start Healthankering to provide advanced material about not only the best ways to get healthy, but also to entertain and create a great community.

5 Ways to Naturally Boost Your Collagen

Sheerin Jafri Nov 2, 2020 0
Our body is a tremendous gift from God and to nourish it well is an investment. It is the foremost priority to take…

How to Handle 4 of the Most Common at-Home Injuries

Some Foods To Avoid Whilst Pregnant