5 Companies That Are Improving Lives For The Elderly 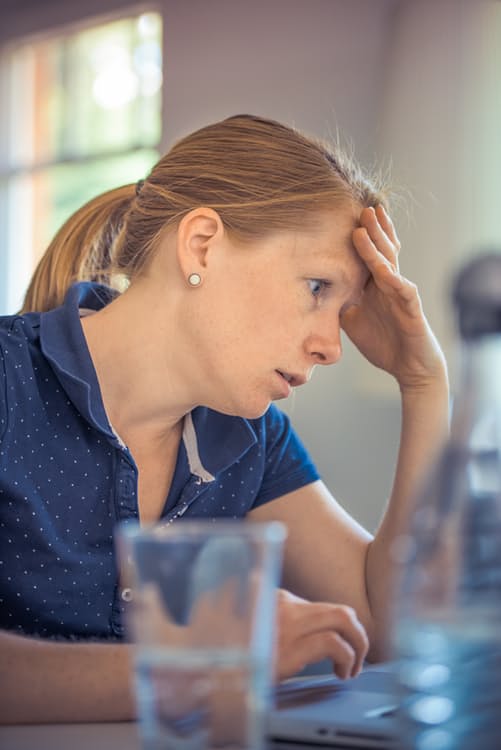 For the elderly, it can become difficult to juggle everyday life with medication and of lifestyle choices. With their independence slowly fading and healthcare professionals costing a fair penny, it can be daunting for family members and the elderly themselves. However, as much as technology is benefitting the young and restless, it can also benefit the elderly, who are strong-arming independence. Here we have listed five companies that are improving the everyday lives of the elderly.

GrandCare offers a complex system that is fully-functioning and featured. Incorporated into your residential home it eliminates the worry of family members with its fascinating technology. It offers communication through video calling, medication reminders and wall sensors, which in turn offers the reassurance from your families point of view. It doesn’t stop there, as GrandCare offer a simple one touch system, allowing the elderly to easily navigate through the menu. It’s a caregivers dream and also helps the elderly regain some of their independence, which can benefit your family in the long run. If you believe that assisted living will be more beneficial to the elderly member in your family, look into GrandCare’s system today.

Paro was initially created in Japan and was seen and used as somewhat of a therapeutic outlet for the elderly. With it imitating the movements of a pet, it can offer the elderly something to keep themselves occupied during time alone, without the constant maintenance or allowing them to run you into the ground.

Whether you believe it or not, FitBit’s are an incredibly useful device. It encourages the elderly the pursue a healthier lifestyle, which can be the cure for a lot of common symptoms. Not only does it help you maintain a healthy lifestyle, but it also helps monitor heart rate, sleeping patterns and helps you record your activity on a daily basis. As an elderly, if you’ve not been as active as you would’ve like, the FitBit can act as a reminder.

The company Television Ears was designed for those who aren’t able to hear properly. It’s a seamless device that fits under your chin and helps people who can’t hear properly, control and adjust the sound to whatever their preference may be. It can be frustrating when you’re absorbed into a TV program to suddenly feel as though you can’t hear them and Television Ears have provided a system that allows you to become absorbed once again. Not only can it allow the elderly to become absorbed again, but it also helps brings the family together, by enjoying the TV together.

Sam May 14, 2018 0
If we were to believe social stereo types, all men ever think about is sex. This can put a lot of pressure on men,…

Addiction Rehab May be Your Saving Grace

The ABCs of Laser Hair Removal

Drug Dependence: 5 Things You Should Know about Recovery from…