5 Things You Need to Know about Medical Marijuana 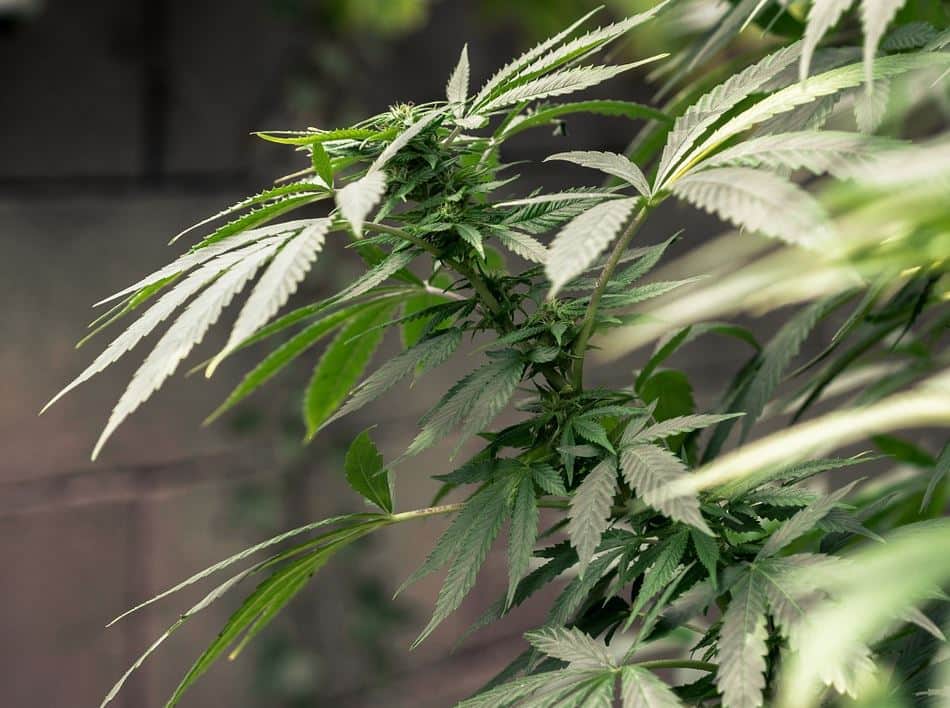 Are you thinking about applying for your medical marijuana card? If so, there are a few things you should probably know before taking your first dose. Depending on which U.S. state you live in, the laws regarding medical marijuana and ease of access could be more helpful or more restrictive, so keep this in mind as you read through the following 5 crucial things to know about medical marijuana.

Medical marijuana is the unprocessed, whole plant or the plant’s extracts which are used to treat certain types of illnesses. As of June 2017, the U.S. Food and Drug Administration does not recognize or approve of marijuana as medicine despite having approved two pill-form medications that contain cannabinoids, which are the chemical compounds secreted by the cannabis plant’s flowers.

2. Some Medical Marijuana Laws are More Extensive than Others

States have different laws regarding both medical and recreational marijuana use. Some states have made medical marijuana use exclusively legal only for individuals with certain types of chronic illnesses. A few states have very specific laws that allow citizens to possess tiny amounts of marijuana only if they have certain rare ailments. Medical marijuana laws have recently been passed in Florida, North Dakota, and Arkansas.

If you are thinking about using marijuana for medical purposes, you should make yourself familiar with your state’s current legislation so as to avoid trouble with drug crimes. If you are facing a drug crime related to medical marijuana use, you should contact a drug crime defense lawyer to gain legal assistance.

How Your Physician Is Held Accountable for Their Decisions

3. Cannabidiol (CBD) is Being Used as a Non-psychoactive Alternative

Cannabidiol (or CBD) is an extract taken from the cannabis plant which acts similarly to THC, the active ingredient found in marijuana. CBD is currently legal for use in 16 states and is being viewed as a viable alternative to both THC-containing medical marijuana and prescription medications like opioids. There has been a significant amount of U.S. government-sponsored research into the effectiveness of CBD, which typically comes in oil or pill form. Like THC, CBD works to reduce symptoms of chronic pain, depression, inflammation, anxiety, Parkinson’s, and even cancer and epilepsy.

The human body actually makes its own cannabinoids, which, like those found in THC and CBD, attach themselves to receptors. Most of these cannabinoids bind with receptors in specific parts of the brain, including the hippocampus (which is responsible for memory), cerebellum (which handles motor skills), cerebral cortex (the central region for cognition), amygdala (emotions), basal ganglia (movement), and hypothalamus (appetite). Basically, these cannabinoids are responsible for maintaining bodily homeostasis. Those with certain illnesses might have trouble producing enough of their own cannabinoids and might truly benefit from ingesting them through cannabis consumption.

5. Some Individuals Might Be Vulnerable to Effects of Medical Marijuana

Although there are no known lethal overdose cases involving medical marijuana or CBD products, the overall effects on those with highly compromised immune systems (such as the elderly, pregnant women, and people with HIV/AIDS) are not well-known.

If you’re considering getting your medical marijuana card (or trying CBD), you should contact your doctor to see what they recommend. Not all doctors are on board with prescribing medical marijuana, so be prepared to shop around for a doctor who does.

How To Motivate Your Kids To Exercise

How Often Should You Update Your Glasses Prescription?

5 Sleepy Secrets to Waking Up Refreshed

4 Devastating Sports Injuries You Can Recover From

5 Steps to Becoming A Massage Therapist