6 Causes of Bleeding Gums One Should Know 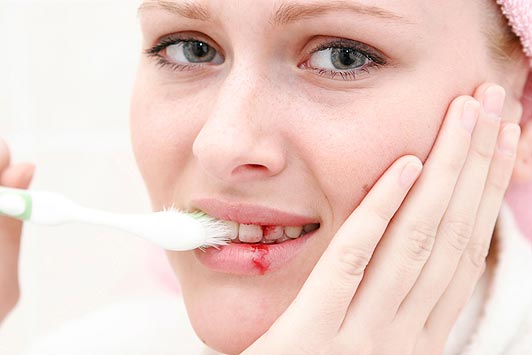 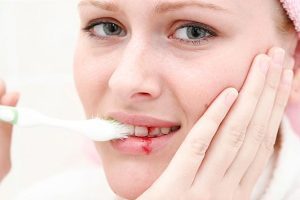 Almost 11 people per 100,000 will develop oral cancer; these are some statistics and also a wake up call if you are already dealing with dental issues. Oral hygiene is directly linked to our food habits and dental hygiene which if not looked after lead to bleeding gums and gingivitis.

How do we know whether we have healthy gums?

Tooth loss is a serious issue because once you’ve lost a tooth it will never grow back. Usually we as children are taught to brush our teeth twice a day, 10 minute every morning and the same at night. It is considered to be all that is necessary to cover our dental hygiene but in reality that isn’t the case. Dental hygiene isn’t only about keeping our teeth clean but also about our gums and the insides of the mouth.

While brushing twice a day is generally the idea to keeping good dental hygiene, it isn’t everything that is necessary. There are other options to take better care of our teeth and gums such as flossing and gargling after brushing. Flossing helps to remove the food remains between our teeth so as to prevent tooth decay and damage to the gums. Gargling with warm water and salt has anti-inflammatory effects. This solution was used by the ancient Greeks more than 2000 years ago. Warm salt water is the perfect natural substitute for any mouth wash.

Our food habits are very important and easily overlooked. When it comes to oral hygiene, bad food habits can have seriously damaging effects. Eating too much candy can lead to tooth decay and chipped teeth as well. After eating usually there is left over’s that get stuck between our teeth and gums which lead to damaging our gums and teeth. Owing to the large amounts of sugar and color contained in candy, they can be quite dangerous if consumed too often. It’s the same case with soft drinks which contain a lot of sugar and can damage your teeth and gums. Citrus foods can irritate mouth sores. Coffee if had without sugar is fine but when consumed with added sugar can also damage your mouth and leave you with dryness.

Basically when looking after your nutrition, also need to keep an eye out for the amount of sugar intake as it can be hazardous for oral health.

When pregnant women experience pain and swollen gums whilst brushing, this is called pregnancy gingivitis. During pregnancy women go through hormonal changes, the increased level of progesterone makes it easier for some gingivitis causing bacteria to grow and cause gum related diseases and bleeding. In most cases gum inflammation occurs during the second to eight month of pregnancy. This is when the gum bleeding and tearing of the gum tissue starts when brushing.

Finally, some medicines that you may be taking could be adversely affecting your dental health.

On the whole there are a few more causes to be mentioned which should be taken into consideration. When you buy a new brush, it is too new and hard which results in bleeding of the gums. People who are new to flossing might use it harshly which also results in gum bleeding and damages the gums severely. When taking dental care into account, make sure that you pay a visit to the dentist every 3-6 months for a regular check-up and cleaning. 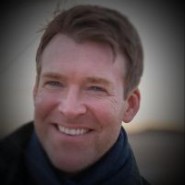