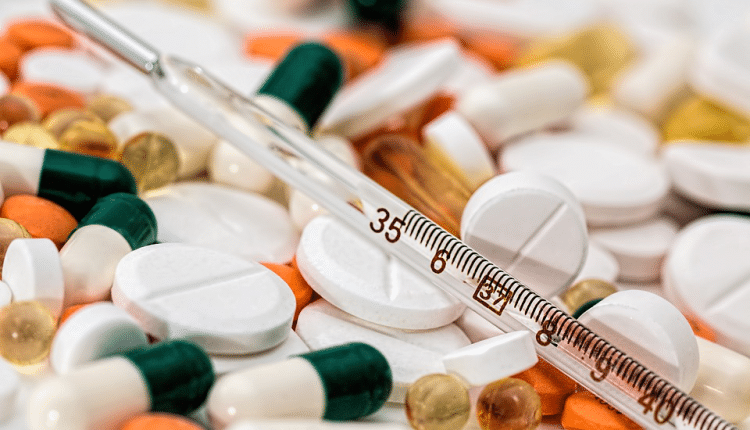 According to the National Institute on Drug Abuse, more than 72,000 Americans died in 2017 due to drug abuse. Party drugs are infamous for their history of abuse, but recent research confirms the therapeutic benefits of these drugs when consumed in small doses and under medical supervision.

Several states in the US have allowed the use of medical marijuana and a few other drugs that are used for recreational purposes, owing to their surprising health benefits. However, using these drugs without the advice of a medical professional can be fatal because of the health risks associated with their unregulated use.

Let’s dig into the medicinal benefits of some of the most commonly used drugs in the United States and find out how they can be harnessed for good. 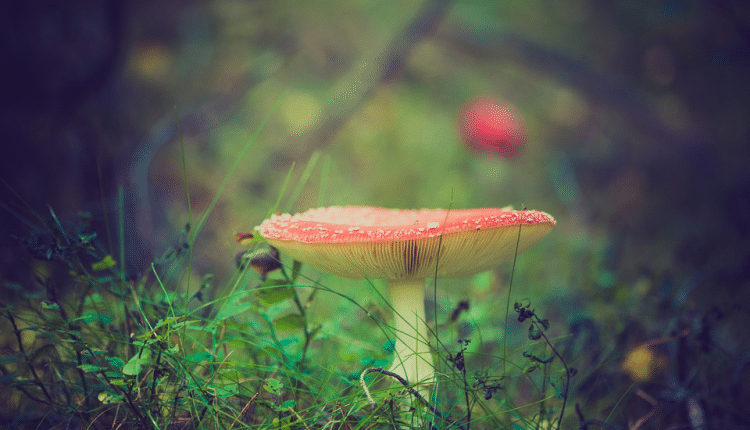 Use: For treating depression and anxiety

Magic mushroom is believed to be a psychiatric wonder drug. Studies confirm that psilocybin in magic mushrooms “may effectively reset the activity of key brain circuits known to play a role in depression” and boost emotional responsiveness in the brain.

Psilocybin is a psychedelic hallucinogen that relieves patients from anxiety, especially those diagnosed with cancer. In one study, researchers found that when a small dose of psilocybin was given to cancer patients (along with psychotherapy), it helped them overcome anxiety and depression related to their disease and treatment.

Psilocybin, when consumed in a small quantity, can also cure chronic headaches and obsessive-compulsive disorder.

Some people report losing their sense of self (ego) when high on magic mushrooms. A 2017 study confirmed that temporary loss of ego can be beneficial in the right context.

Use: Treatment of traumatic anxiety and cancer

Also known as XTC or X, ecstasy is a synthetic compound that produces feelings of emotional warmth and high levels of energy. It releases large amounts of chemicals, serotonin and oxytocin in the brain, making the user feel relaxed and euphoric. These properties of the drug make it useful in treating post-traumatic stress disorder.

Research has found that ecstasy has potent anticancer properties, and is particularly useful in treating leukemia, lymphoma and myeloma. In 2011, researchers from the University of Birmingham found that a slightly modified form of ecstasy was 100 times more potent at destroying cancer cells than Ecstasy in its original form. Though more research is required, this finding is a significant step towards developing a potential new cancer drug.

Ecstasy also allows anxiety patients to relive their experiences more easily while in therapy. The drug activates the area of the brain responsible for controlling fear and stress, and makes patients more receptive to psychotherapy. Over time, this results in long-term reduction of anxiety.

Use: As an anesthetic

In the US, any person caught possessing cocaine can be awarded a prison sentence of 5 – 40 years. However, in the medical world, it is used in low doses as an anaesthetic.

Benefits of cocaine are not limited to its anesthetic effects. It is also used for treating irritable bowel disease and other intestinal dysfunctions. The anesthetic property of cocaine also makes it useful in treating wounds. It immediately numbs the area where it is applied. Secondly, cocaine is a vasoconstrictor. That means it is highly effective at restricting bleeding or even stopping it altogether.

A topical solution of tetracaine, adrenaline and cocaine, also called TAC, is used by doctors to treat lacerations. It is used for healing wounds in children because it is less painful than injecting an anesthetic. Cocaine is the only drug that has properties of both, a vasoconstrictor and a sedative. 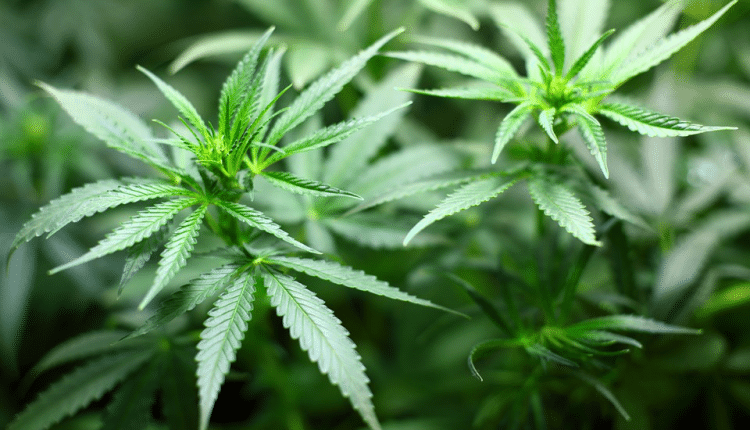 Use: As a painkiller

According to NORML (a marijuana advocacy group), 29 states in the US allow the use of medical marijuana in some form or another. In the states where the drug is legal, it is used to make products for relieving menstrual cramps.

Cannabis plants contain a compound called cannabidiol or CBD. CBD oil contains concentration of CBD and is known to have several health benefits like:

Use: Helps in curing alcohol addiction

Lysergic acid diethylamide, usually known as LSD or acid, has potential for treating alcoholism, according to a study. The study found alcoholics who were given a small dose of LSD reported greater self-acceptance, awareness and motivation to address the problem of their addiction.

Over the years several studies have been conducted that suggest that the drug can prevent alcoholics from relapsing during treatment. These studies showed that people recovering from alcohol addiction are more likely to quit drinking if they are given a monitored dose of LSD. The drug made patients feel more confident, happy and satisfied with their lives.

Side Effects: Raises body temperature, heart rate and blood pressure, may cause “flashbacks” months after use. 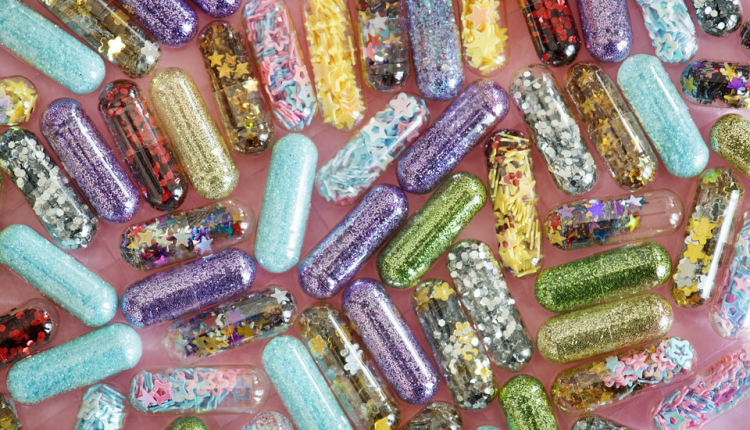 Ketamine, also known as “Special K,” is a party drug that takes users in a trance-like state known as a “K-hole.” A study involving depressed patients at the University of Illinois, Chicago found that patients with depression and suicidal tendencies felt better even in their most vulnerable state when they were given a controlled dose of the drug. According to the study, Ketamine allows chemical signals to pass effectively throughout the nervous system.

Use: As a painkiller

If abused, heroin can have long-term negative impacts on addicts and their families. However, the medical fraternity believes that when used judiciously, heroin can be extremely useful in subsiding chronic pain.

Studies have shown that medicinal heroin is more effective than morphine and reduces pain immediately. National Health Service (NHS) in Britain recommends a fixed dose of the drug to people who are in extreme pain.

There is a fine line between recreational drugs and doctor-approved drugs when it comes to deriving health benefits. When you self-medicate, you make yourself vulnerable to the potential risks of an overdose like drug dependence and substance abuse. Remember, if used correctly, these drugs can be life-saving, but when abused, they can ruin your life forever.

Joy Smith is a speaker, mentor, entrepreneur, mother of four, and grandmother of six. After trying a number of poor quality CBD products, she teamed up with her family to develop an organically grown, full spectrum hemp oil to help people who suffer from a wide array of ailments. Visit Joy’s website to learn more https://joyorganics.com/

Adapting Your Lifestyle After Being Diagnosed with Diabetes

Caring for Your Skin in Las Vegas

Sudip Banerjee Jun 6, 2019 0
The article talks about the skin care emphasizing the effects what Las Vegas can do to your skin

10 Tricks to Get the Sleep You Deserve

The Easiest Ways For Men To Get Healthier

4 Signs You Should Investigate Professional Caregivers for Your Loved…