How Addictive Is Alcohol? 4 Health Reasons to Avoid Drinking 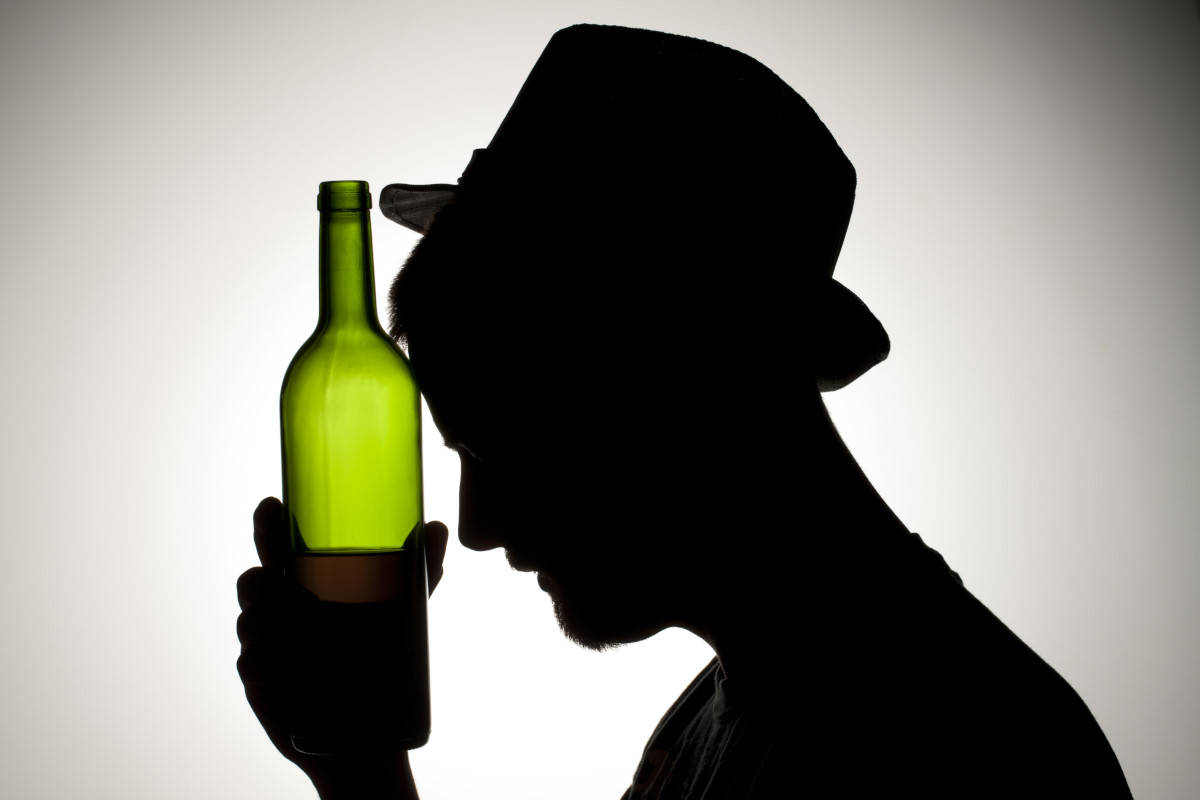 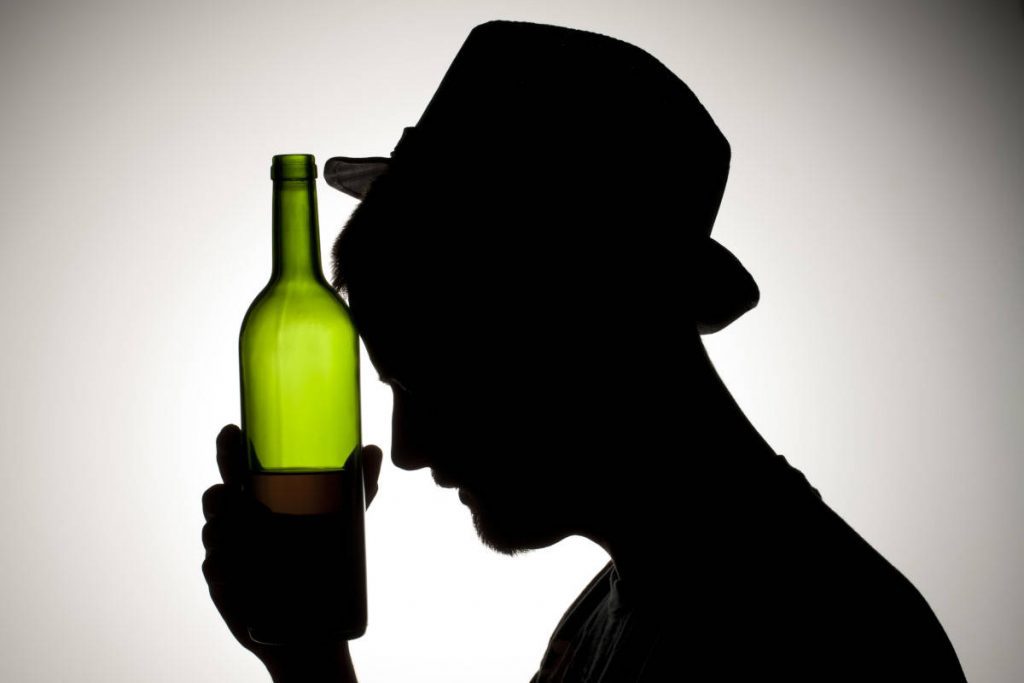 Alcohol use is an accepted behavior in most western cultures, and most people consume it during social interactions without ill effects. However, for a percentage of the population, consuming alcohol becomes an addiction. Some people may be more vulnerable to alcohol abuse than others.

Genetic makeup, psychological issues and social factors may all play a part in excessive alcohol use. A recent study has found that alcohol use affects certain centers in the brain associated with rewards. The brains of some people may be more susceptible to stimulation of these reward centers. These individuals may become addicted to alcohol more easily. Addiction to alcohol can cause severe health effects over time.

Alcohol damages the liver because it is toxic to liver cells. These cells become damaged and are replaced by scar tissue, which does not perform the function that a normal liver does. Women appear to develop cirrhosis of the liver due to heavy alcohol use more often than men.

Smart amounts of alcohol can help to relieve stress and increase your heart’s ability to function normally. However, chronic alcohol use can weaken heart muscles and interfere with normal blood flow to the body. Over time, this impaired function can lead to heart attacks, myopathy and increased risk for heart failure.

Chronic alcohol use can also cause blood pressure to be elevated, which can lead to stroke. Although some studies indicate that alcohol can have a protective effect against some health problems, these results are generally understood to be for very small amounts of alcohol each day. Larger amounts of alcohol, and heavy use over a period of time, appear to have effects on blood vessels and body chemistry that are hazardous to health.

Studies indicate heavy alcohol use is associated with individuals who develop breast cancer, throat cancer, liver cancer and cancers of the esophagus and colon. It is believed that alcohol impairs the ability of cells to repair themselves by damaging the coding in the DNA. These abnormal cell structures are the process by which cancer begins to grow.

Over the long term, alcohol abuse can have profound effects on the human body. In addition, drinking can increase the likelihood of relationship problems, legal problems and career problems. If you have a drinking problem, seek help to curb your alcohol use to avoid health effects and other issues.

The Best Anti-Aging Products to Choose For a Younger Look

Is Osteopathy Safe During Pregnancy? 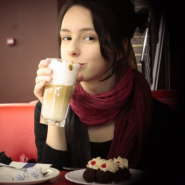 Is It Possible To Achieve Work-life Balance As A Locum Gp?

The Skinny on Skin Cancer: 4 Common Types of Melanoma and How to Spot Them

5 WAYS TO ENSURE YOUR MEALS ARE NUTRITIONALLY BALANCED

4 Ways to Determine if Telehealth Call is Right for You