Alcoholism in the Sunshine State

Alcoholism is a serious problem that poses threats to Floridians’ mental and physical health. It’s important to get the facts about excessive drinking to identify a possible substance abuse issue and seek treatment before serious ramifications can take place. 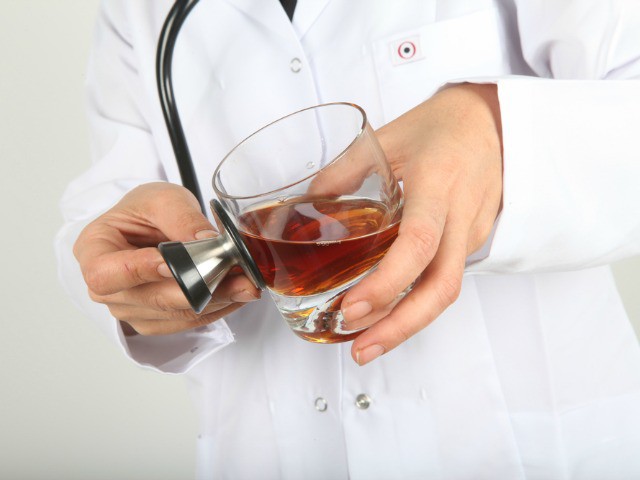 Heavy drinking is similar to binge drinking. It involves having five or more drinks in one setting at least once within the last 30 days.

Both binge drinking and heavy drinking have been shown to be most prevalent in major cities in Florida and along the coast, asserts County Health Rankings.

Signs and symptoms of alcohol dependency

To be diagnosed with an alcohol use disorder, an individual must meet at least two of the following criteria:

Treatment for alcoholism starts with detox, a withdrawal period that often occurs under medical supervision. For the safety and comfort of the patient, the process is often conducted in a medical detox facility.

With Florida leading the nation in alcoholism rates, 19.5 percent of adults in Lee, Charlotte and Collier counties in Florida have drinking problems – the highest rates of problem drinking in the state. If you or someone you love might be counted in that statistic, seek help for alcohol abuse immediately.

Broccoli Can Be the Next Skincare Hack

Nutritional Insight For Your Kid

Emma Sturgis Aug 7, 2018 0
To avoid losing any teeth, here are five reasons that you might need gum surgery.

Healthy Diet: Foods To Eat And Foods To Avoid

How Does Glycine in Collagen Help the Brain?

Protect Your Vision: How to Handle a Major Eye Injury

Early Childhood Learning: 4 Signs Your Child Should See a…