Are Women More Susceptible to Addictions? 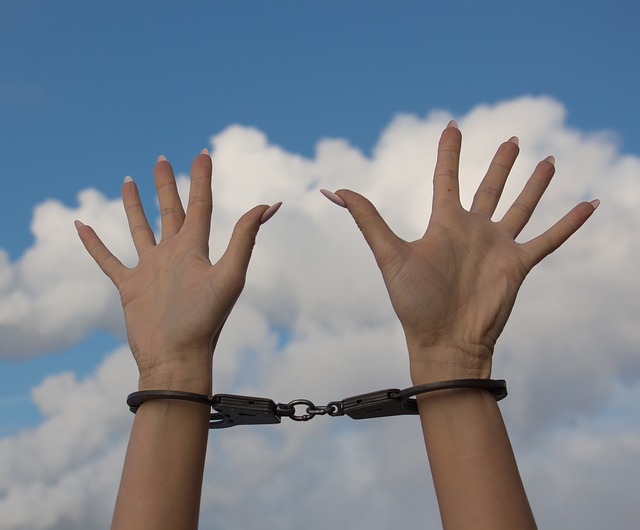 Until the late 1980s, most studies about drug addiction were done on male subjects, and the results were posted as if they were true for everyone. But, these studies had no female subjects, so how could they have been true for all people? Research groups realized this and started doing studies on females in relation to addiction as well.

It might sound crazy, but there is a difference in between genders when it comes to addiction. The fact is that male and female bodies are not exactly the same and they do not operate in exactly the same ways, meaning the bodies respond differently to addiction. Part of this has to do with which substance is being abused, while in a general way you can say that all men and women respond differently to substances.

As Suboxone Treatment Clinic pointed out, men are shown to be more likely to be addicted. There are more men than women who are addicted to most substances. But, there is a difference shown in how addiction happens, how fast women get addicted versus men, how hard it is to quit, and which substances are more or less addictive for each gender.

Some of the statistics are starting to even out as public perception and society evolves. Alcohol consumption and smoking were usually considered unbecoming for a woman, but okay for a man. Now, this is changing and the addiction rate for both of these substances is starting to rise for women.

One of the biggest differences between men and women when it comes to addiction is the speed at which they get addicted. For reasons that aren’t exactly clear, women get addicted to substances much more quickly than men do. This applies to almost every substance equally, not just a few particular substances.

Even though women usually get addicted faster, men are more likely to be exposed to drugs at a younger age. In high school and other social setting, women usually experience drugs through men first, while men experience them through their peer group of other men. This is not the case for everyone, but it has been shown by a few studies to be the trend.

Another problem that women face more than men is quitting drug addictions. Despite the numbers of women versus men that go to rehab programs, a lot of women have a harder time quitting than men do. It’s again not really clear why this is the case. Why are relapses more common for women than they are for men?

One of the strongest theories is that the hormone estrogen, which women have more of, can cause intense cravings for the addictive substance. The menstrual cycle can deeply effect cravings and desire for an addictive substance. Since men do not have as high of estrogen levels as women do, they are not as susceptible to this particular trigger.

The last unfortunate part of addiction for women is that women’s bodies are more prone to serious side effects from drug abuse. Women addicted to the same substances as men are admitted to the hospital for serious reactions more commonly than men. Over time, addictions do more damage to the female body than they do to the male body.

Damage can also happen more quickly for women. The same addictive substance will cause negative consequences in women sooner than it will in men, with similar levels of use. Theories about this usually revolve around the size of the bodes and BMI (Body Mass Index) of most women versus men. Women are generally smaller in stature than men, and have a higher fat percentage, based on genetics, not lifestyle. This can make the consequences of drug addiction worse for women than it is for men.

Lastly, women’s social lives face more consequences than men’s lives. Society is less accepting of women that suffer from addiction than men. While this fact does seem to be changing, there is still a greater stigma against women addicted to drugs than men with the same addictions.

Women may not get addicted as often as men overall, but they do usually get addicted to substances more quickly. Each gender has their own battles to face against addiction, and women need to be careful to recognize their unique struggles and counteract them in any way possible.

4 Tips How to Get Through the Worst Depressive Swings 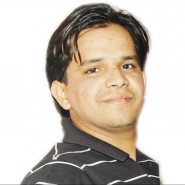 Narendra Sharma is a Freelancer Writer, Entrepreneur and passionate lifestyle blogger. He is passionate about helping people from all walks of life to get the sufficient knowledge. You can follow him on twitter @logicseo

4 Ways to Boost Your Metabolism in the Morning

Is It Safe To Use Delay Sprays For Prolonged Sex?

Lonely Loving Limp 4 Resources to Respark Romance in Your Relationship

Do Kegel Exercise for Men Help to Increase the size?

Why breastfeeding is important for a mother and the baby