Are You Getting Enough Fiber to Keep Diabetes at Bay? 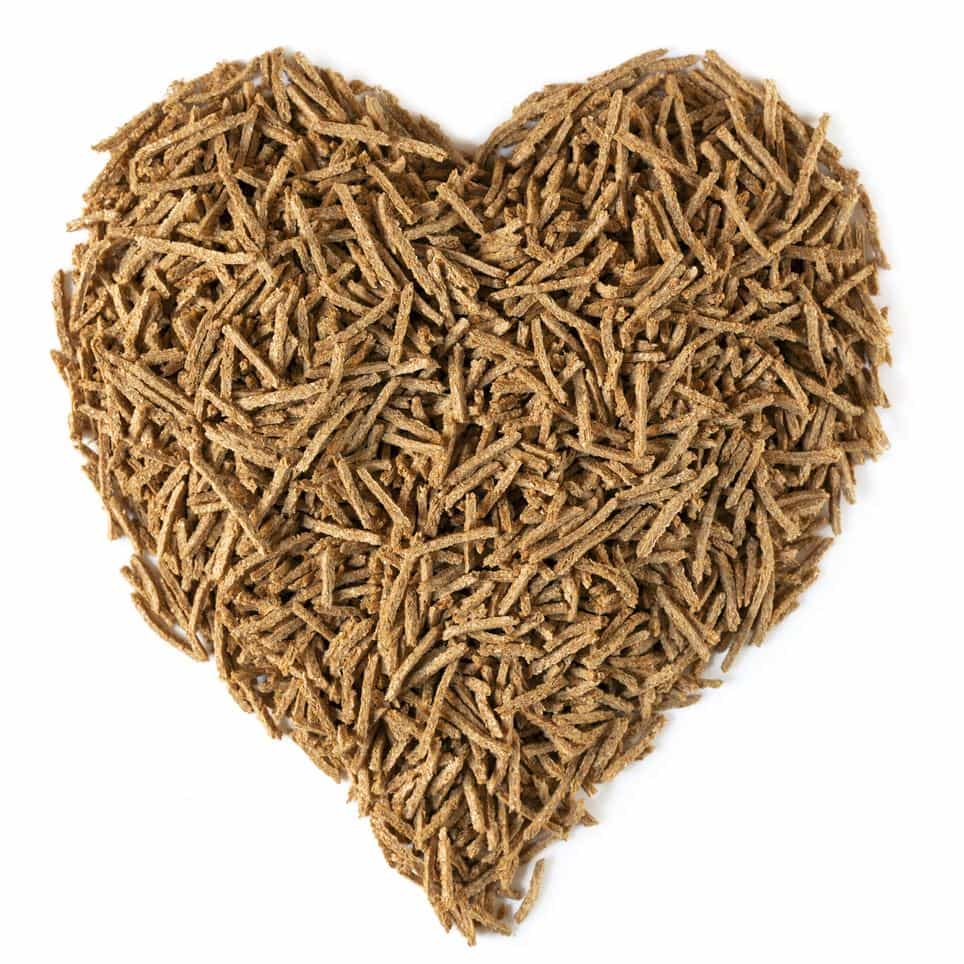 The percentages of people in the United States who have diabetes is increasing. According to the Centers for Disease Control over 29 million people or more than 9.2 per cent of the population has some form of diabetes. There are also estimates that more than 27 per cent of people who have diabetes go undiagnosed. There are studies that show fibre can help to stabilize a person’s blood sugar and help with diabetes. Here are also a few other natural products with anti-diabetes effects like berberine supplements.

The carbohydrates a person consumes quickly metabolize into sugar. Sugar, as well as complex carbohydrates, increase a person’s blood sugar and energy. When this occurs, the body will release insulin which stores extra energy. A percentage of it will be stored as a starch known as glycogen, but the rest is stored in the body as fat. Insulin will not lower a person’s blood sugar. It will only store extra energy for future use.

This is a severe form of diabetes. A person with this condition will experience their body’s immune system attack part of their pancreas. Researchers do not know why this happens. Their body begins to treat the insulin-producing cells in their pancreas as foreign objects and works to destroy them. This type of behavior in a person’s body is considered to be an autoimmune disease. A person with this condition must take insulin injections.

This is the most common form of diabetes. Type 2 diabetes usually develops in individuals after they reach the age of 35. A new trend of younger people developing Type 2 diabetes is now emerging. In this situation, a person’s body is able to produce a certain amount of its own insulin, but not enough. The insulin in a Type 2 diabetic’s body will try to introduce glucose into its cells for energy but is rejected. This is known as insulin resistance.

Beans, nuts, cucumbers as well as blueberries are excellent sources of soluble fiber. This is very beneficial for individuals with type 2 diabetes. After being consumed, soluble fiber will have a gel-like texture as it is broken down by a person’s body. The texture will help to slow down a person’s digestion. When this happens, they will feel full longer. Soluble fiber is effective for helping a person control their weight. It also promotes the absorption of sugar which helps control a body’s blood sugar levels.

A study was done at the Imperial College London in England showing a link between dietary fiber intake and a decrease in developing diabetes. The study looked at data collected on over 28,000 people. The eating habits of these people were tracked for an average of ten years. The study results revealed the people with the highest amounts of fiber consumption were over 17 percent less likely to get type 2 diabetes. People who consumed over 25 grams of fiber each day had better results than those who consumed less than 18 grams a day.

Diabetes should be a concern for everyone in the United States. Dietary fiber plays a major role in preventing diabetes as well as treating it. A person unable to consume an adequate amount of fiber has the option of taking insoluble fiber supplements. This will help them get the necessary daily requirements of dietary fiber.