The Best Defense: How to Avoid The Most Common Diseases in America 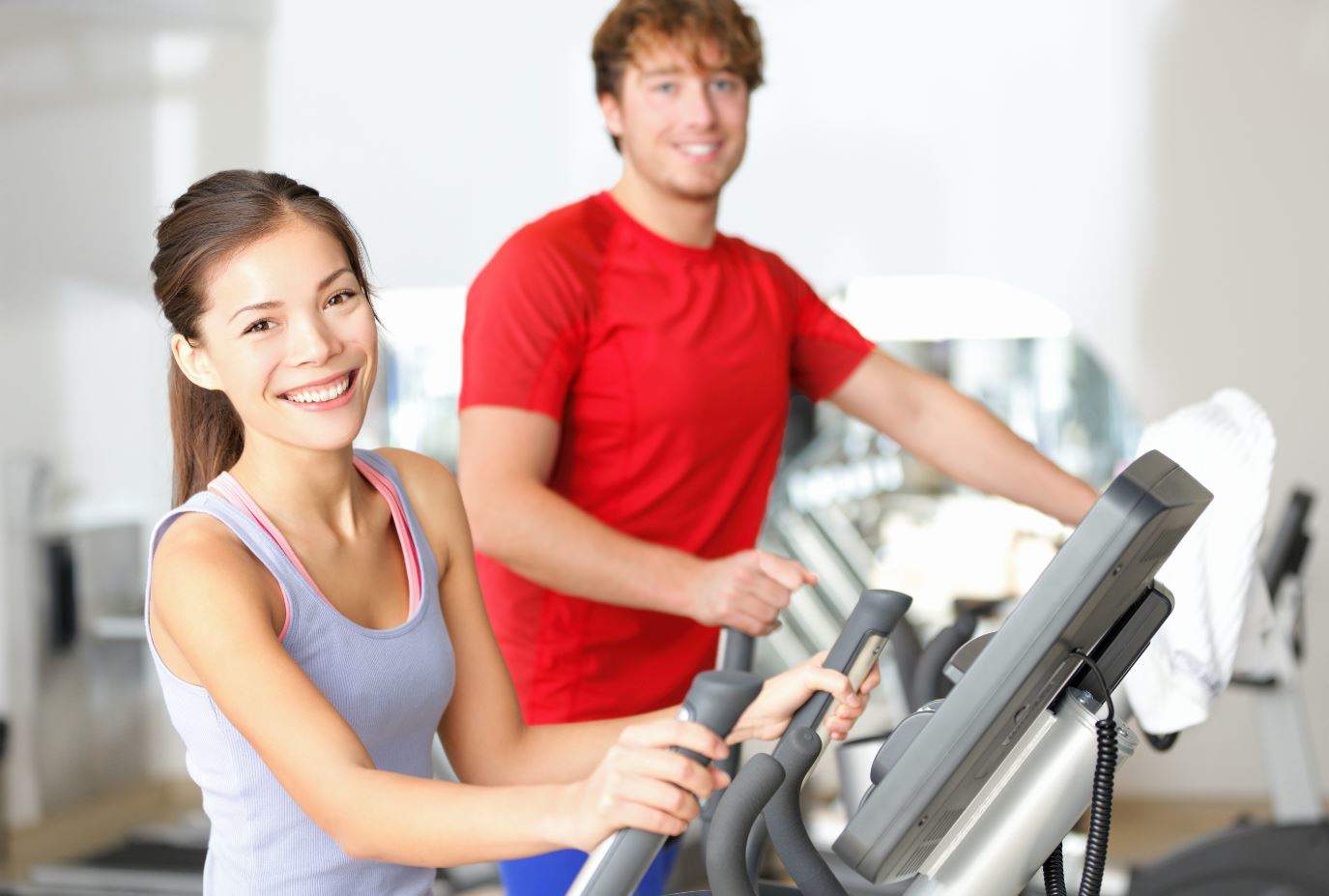 We live in a world that thrives off of innovation and scientific exploration. New technology makes it easier to identify causes of common diseases, track their spread, and theorize potential treatment options. As a result of this advanced technology, we are better able to understand what the most common illnesses are and how to curb and/or eliminate their negative effects. Some of the most common diseases that Americans experience on a daily basis are outlined below.

You’ve heard it before: obesity is one of the most widespread diseases on a national level. From 2009 to 2010, approximately one-third of the nation’s population was categorized as obese as defined by Body Mass Index. Obesity can affect individuals of any age, gender, or ethnicity. It can be a lifelong struggle or it may develop during adulthood. A lack of physical activity combined with unhealthy eating habits has fueled this epidemic; however, current more information and guidance on the importance of balanced diets and daily physical activity is a hot topic. Even the First Lady, Michelle Obama, has made it a point to address obesity and offer healthy solution for families through the “Let’s Move!” program.

In 2010 alone, cancer care cost the U.S. a whopping $157 billion. Prevention, screening, and early care efforts have increased throughout the past decade. While technological advances and research are extending the life span for individuals who are diagnosed with cancer, the growth of this disease continues on, making it difficult to target new mutations. Treatment for each type of cancer varies, but utilizing sunscreen, refraining from tobacco usage, and alcohol usage in moderation are some of the most promoted ways to prevent cancer.

Thought once a silent struggle, the prevalence of STDs is now being discussed more openly in an attempt to dethrone this once taboo topic. Common STD’s like gonorrhea, genital herpes, and syphilis are some of the most common, highly infectious diseases in the world. In an effort to prevent the spread of these diseases and educate the public, many outlets including television channels, like MTV, focused on addressing safe sexual practices. Limiting sexual partners, using protection, and routine screenings are all ways to avoid and/or minimize the effects of STD contraction. A specialist from Safer STD Testing says the CDC recommends that individuals be tested regularly for various STDs. Prevention and safe practices are the absolute best defenses, as far as STDs are concerned.

Though the list is extensive, these are some of the most common diseases in America. Prevention and early detection is key for everyone, especially high-risk individuals.

5 Steps You Can Take to Reduce Stress Now

How Weight loss Tips Can Keep You Out of Trouble

Back-Breaking Injuries: How to Naturally Take Care of Shoulder and Neck Pain

Top 5 training tips for working out at home