Booze in the Shadows: How to Uncover Your Loved One’s Alcoholism 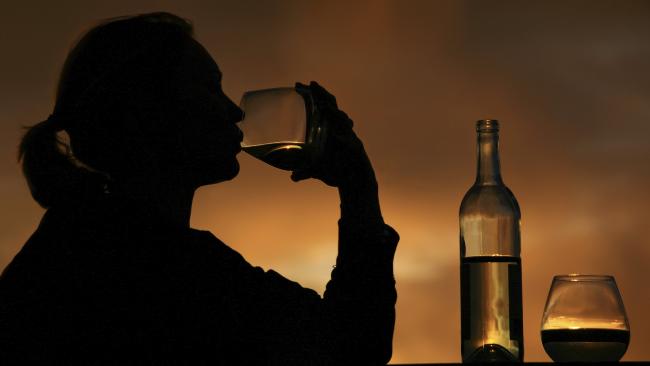 The signs of alcoholism aren’t always apparent, and it can be extremely hard to pinpoint the disease when it involves someone you love dearly. If your loved one is denying they have a problem with alcohol, that doesn’t mean they are telling the truth. Knowing the signs can help you pinpoint whether or not they truly have a problem.

Tolerance is the first warning sign of alcoholism. People who have to drink more and more to get tipsy, drunk, or to feel relaxed have likely developed a high tolerance. If your brother could drink three beers and feel the weight of the world slip away, but you noticed he’s drinking eight or nine before he feels that way now, he’s building a tolerance.

How to pick medical beds in Australia?

A loss of control can affect all aspects of an alcoholic’s life. Alcoholics may not want to drink, but their addiction makes it very difficult for them to stop. They have probably given up the activities and people they love in favor of drinking. Bills might not get paid, their job could be on the rocks, or they could be drinking and driving and risking a DUI.

They may have even been charged with a DUI/DWI, in which case they face severe repercussions. Alcoholics may also spend all their time and energy thinking about alcohol or recovering from a heavy binge. Any social experiences they have revolve around alcohol, as do the people they spend time with.

Denial is a major aspect of any addiction, and recovery isn’t possible until the addict realizes they’ve been in denial. Alcoholics blame anyone or anything whenever something goes wrong. If they’re in trouble at work for showing up late, it’s because their boss doesn’t like them.

If their spouse leaves because they’re tired of the drinking, sleeping, and rage issues, it’s because the spouse was unfair. There’s always another reason for every problem, but it’s never alcohol. Denial manifests as underestimating how much they drink, insisting their family exaggerates, or shrugging off any consequences that are a direct result of their drinking.

Unfortunately, alcoholics don’t seek help until they’re ready. If they aren’t ready to get help, any attempts are going to fall short. The best thing you can do is recognize their problem and stop enabling their alcoholism.

9 Herbs and Spices with Nutritional Superpowers

Gadgets That can Make your Life Easier

Clare Weyers Nov 24, 2019 0
If you love to have a lot of gadgets around you, chances are you will enjoy how easy they make your life.…

Learn 11 Diabetic Foot Care Tips You Can Use

5 Ways to Increase Your Chances of Getting Pregnant Faster

Oral Health at an Older Age: 4 Ways to Keep the Dentist from Stealing…

Why do you need to see the otoscope reviews?