How Cancer Treatment Has Changed in the 21st Century 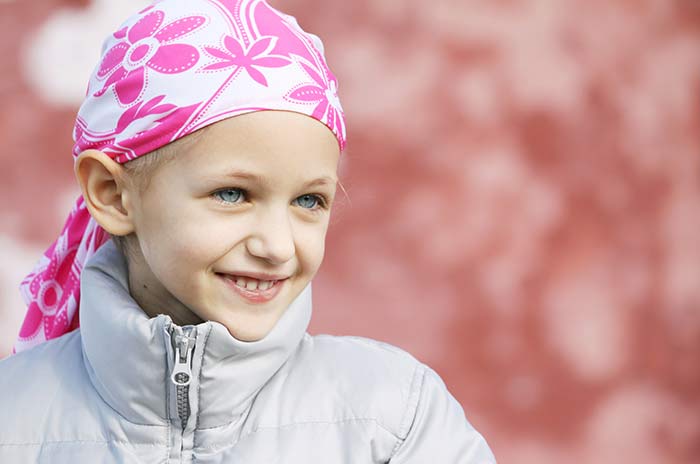 Cancer treatment in the 21st century is radically different than it has been in the past. Twenty-first century oncologists, according to David S. Alberts in his article “A Unifying Vision of Cancer Therapy for the 21st Century”, will focus on all stages of cancer, from early intervention to end-stage palliative care. Advances in technology as well as improved understanding of the molecular biology of many types of cancer has provided targeted therapies that are significantly less invasive and less damaging to surrounding tissues.

Rather than the widespread, tissue-destroying radiation and chemotherapy of the past, radiation therapy now has a significantly narrower target range so that the cancer cells are destroyed but the surrounding tissues are not.

Using nanotechnology, medications and heat-producing substances can be delivered directly to the cancer cells without harming surrounding tissues. Nanoparticles are so small that 1,000 of them are the size of a strand of human hair. These microscopic particles will also be used to pinpoint the locations of tumors so that the medication goes only to the cancerous cells.

Expression profiling reveals the proteins present in cancer cells, which can help identify the presence and type of cancer much earlier. Some cancers, such as small cell lung cancer, are very aggressive and can kill within weeks, so early detection is vital if the disease is to be treated.

Also known as TTF, this new therapy is specifically for gliobastoma and works in conjunction with a drug to deliver electric fields to cancer cells. The alternating polarity of the fields disrupts the proliferation of the cancer cells and the patient wears a mechanical device 24/7 for the treatment period. TTF is used after radiation and surgical options have proven ineffective.

Key Role of Diet and Exercise

Diet and exercise are now known to play a role in the development of cancer. Physicians are now focusing on the role of lifestyle and diet in their patients as a method of cancer prevention, particularly for breast and prostate cancer. Studies have indicated that some foods have a higher propensity to protect against cancer than others.

Scientists have learned more about cancer in the last two decades than was previously known. With the current understanding of cancer’s molecular biology and the sophisticated equipment now available, the cure for this most dreaded of diseases may well be in the foreseeable future.

4 Reasons Why You Should Not Be Afraid of the Dentist

Emma Sturgis Jun 13, 2019 0
There are so many people who live in fear of dental appointments.

Former Smoker? 6 Symptoms of Lung Cancer to Be Aware Of

3rd Party Testing: What Every Trader Should Know

What does a health screening include?