Cancer Treatment: Everything You Need To Know About Proton Treatment 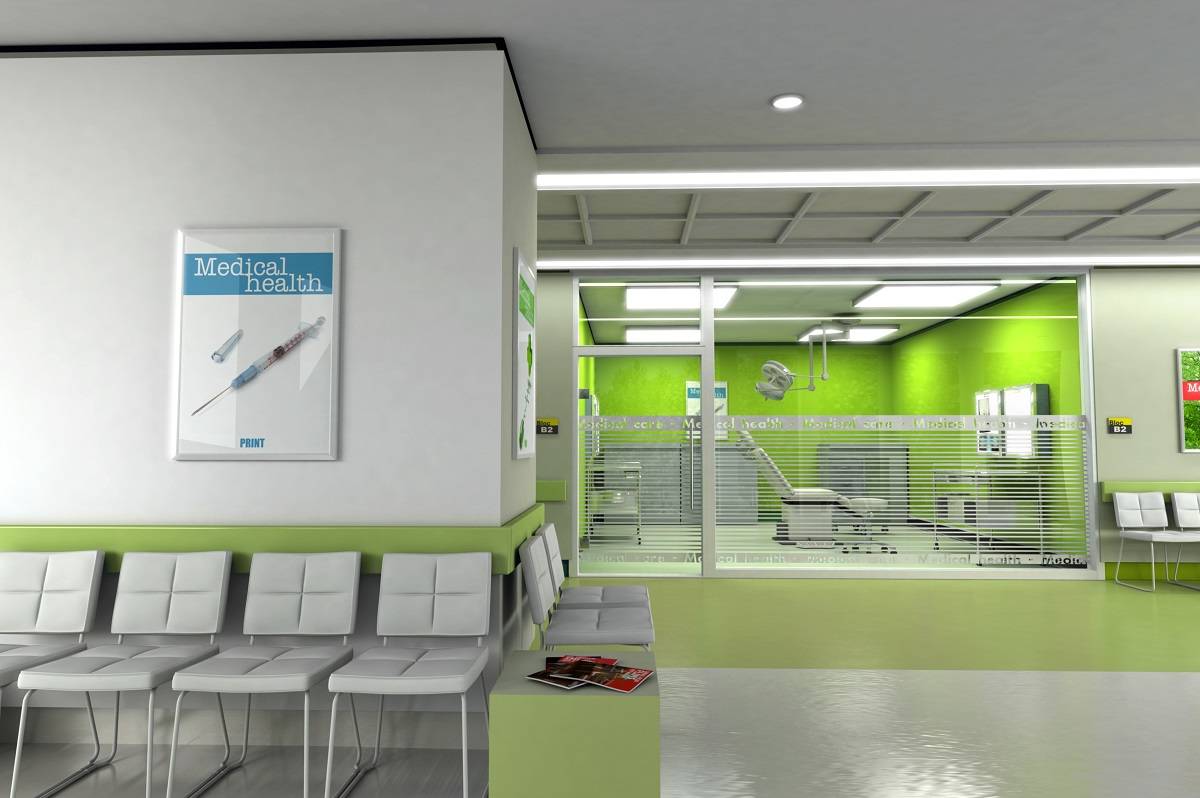 Cancer has proven a notoriously difficult disease for modern medicine to treat effectively. Most cancer treatments involve the use of radiation, powerful drugs or dangerous surgeries to destroy tumors and cancerous cells. A new type of therapy may be able to solve many of the problems associated with cancer treatments and lead to more effective and safer treatment.

Problems with Most Cancer Treatments

While radiation and chemotherapy drugs are often effective at stopping the cancer, they also do great harm to the body and often damage or destroy healthy cells along with the cancer. They may eliminate the cancer a person has but it comes with detrimental side effects to the body that cause further pain and problems.

Radiation and chemotherapy may also damage a person’s immune system or lead to damage to organs or other tissue and cause other diseases. A weakened immune system not only hampers the body’s ability to fight future cancer, it also opens up the possibility of a wide range of other infections. While some cancer treatments are very effective, it’s a delicate line of making sure you don’t damage the body so much that you cause future issues.

How is Proton Therapy Different?

According to Provision Center For Proton Therapy, proton therapy is a new form of radiation therapy that uses a precisely targeted beam of protons instead of the traditional x-rays used in most radiation treatment. Both forms of radiation are effective at destroying cells; the key difference is which cells are affected.

X-rays are difficult to control and contain. While they are targeted at the tumor, they will pass through the tumor and expose all of the tissues around, behind and in front of the tumor to harmful radiation. In contrast, the protons are fired at the tumor using a very precise beam that may be targeted to within millimeters of the treatment area. The protons also do not pass through the tumor and will not affect any tissues around or behind the tumor. An oncologist will, as much as possible, direct the bream in such a way that it does not pass through any critical tissues or organs on the way to the tumor.

The critical difference in modern proton therapy is pencil beam scanning. This technology uses magnetic scanning to target and narrow the application of protons to an area about the size of a marker head. This precision has improved treatment overall and allowed a wider range of areas to be treated with proton therapy.

The specificity of the treatment area not only reduces or eliminates collateral damage to healthy tissue, it also improves the efficacy of the treatment. Original proton therapy delivered radiation to the entire treatment area all at once. This did not allow for variations in tumor size and structure. Sometimes the dose was enough to eliminate the entire tumor and sometimes it wasn’t. With precise targeting, the correct dose of protons can be used for a specific area of the tumor to ensure that the entire tumor is eliminated.

How Technology Is Improving Patient Outcomes And Diagnostics

9 Items That Should Be in Your Office Emergency Kit

5 Ways to Enjoy a Greater Spiritual Connection with Yourself