Can’t Ever Catch Your Breath? You May Have COPD 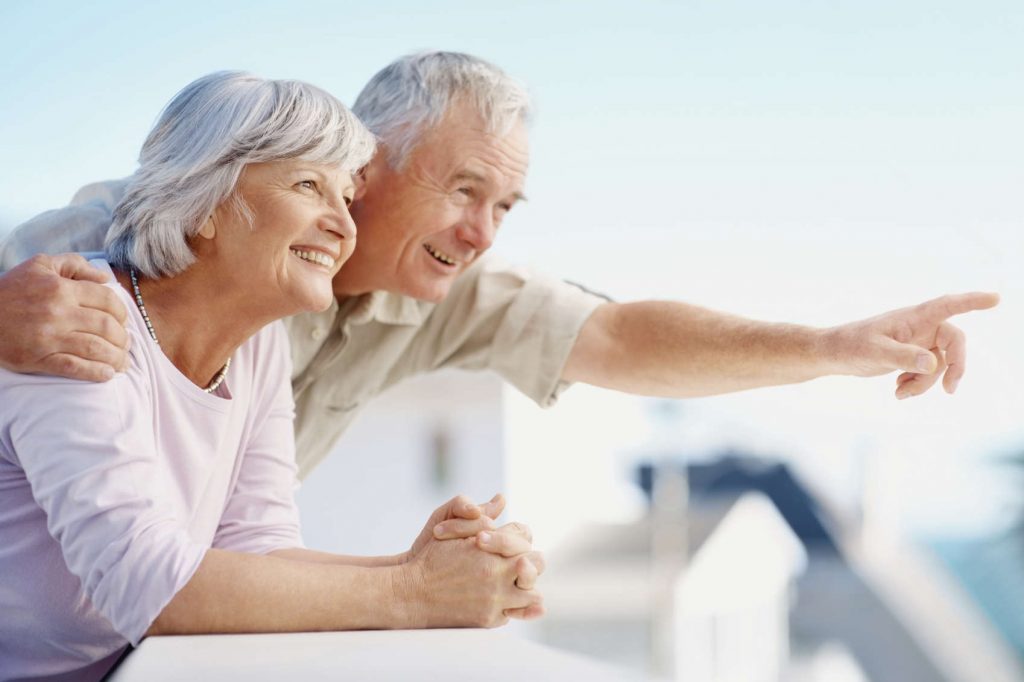 COPD is short for Chronic Obstructive Pulmonary Disease. This is a term referring to progressive lung disorders such as emphysema, chronic asthma, bronchitis, and similar diseases characterized by regular and increasing breathlessness, frequent coughing, wheezing, and tightness of the chest.

COPD afflicts a global estimate of 10 percent of people aged 40 and over. More than half of these sufferers may not even be aware that they have COPD. Failure to diagnose and treat COPD in its early stages could lead to severe loss of lung capacity that can’t be reversed.

The majority of cases come from exposure to pollutants and irritants. In most cases this comes from tobacco products, but may also come from occupational lung hazards. A genetic vulnerability to lung problems can also play a role in developing COPD.

COPD doesn’t catch up to regular smokers until they are in their 40s. This can also include those who have quit smoking earlier, but after the damage occurred. Not all smokers will get COPD, but up to 90 percent of those who suffer from it are former or current smokers of pipes, cigars, or marijuana.

Those who regularly deal with pollutants in their jobs or their lifestyles can also develop COPD over time. This includes chemicals, dust, and air-borne particles, such as in agricultural, mining, or wood-working industries. Frequent use of fire or other organic fuels can also lead to excessive inhalation of pollutants.

Genetic tendencies toward COPD are now associated with the lack of a protein called Alpha-1 Antitrypsin. This leads to over-active white blood cells that can deteriorate the lung tissue. This is an inheritable condition known as AATD, or Alpha-1 Antitrypsin Deficiency. Clinical tests can determine if this is the case, but not all people with AATD suffer from lung diseases. Other genetic factors may be involved.

You should ask your doctor about a spirometry test, which measures the function of your lungs. Early treatments include breathing exercises, avoiding smoking and pollutants, or medicated inhalers. Severe cases of COPD may require respiratory home care. Your physician might recommend therapies from providers like Corner Home Medical to supply your lungs with additional oxygen. If this is the case, you should contact a respiration therapist who can evaluate your oxygen needs and provide the best equipment.

COPD can often take years to develop. However, symptoms become worse over time. Speak with your doctor if you show signs of COPD and learn more using this guide.

Five Things All Seniors Should Know About Claiming Medicaid

Huzaifa Javed Jun 11, 2018 0
You push past the individual in front of you and are poised to finish in the first place position. As you pump your…

Alcohol and Drug Addiction Recovery Treatment Center: How to Find the…

4 Turbulence Training Tips to Choose the Best Fitness Equipment for…

The Outcall Massage facilities in Singapore

Food Facts: 5 Things You Might Not Know About Processed Foods

The Technology Empowering Neurosurgeons To Extend Lives and Fight…

How The Healing Process Differs For A Revision Rhinoplasty

Tooth Extraction: Why People Need to Have their Wisdom Teeth Removed