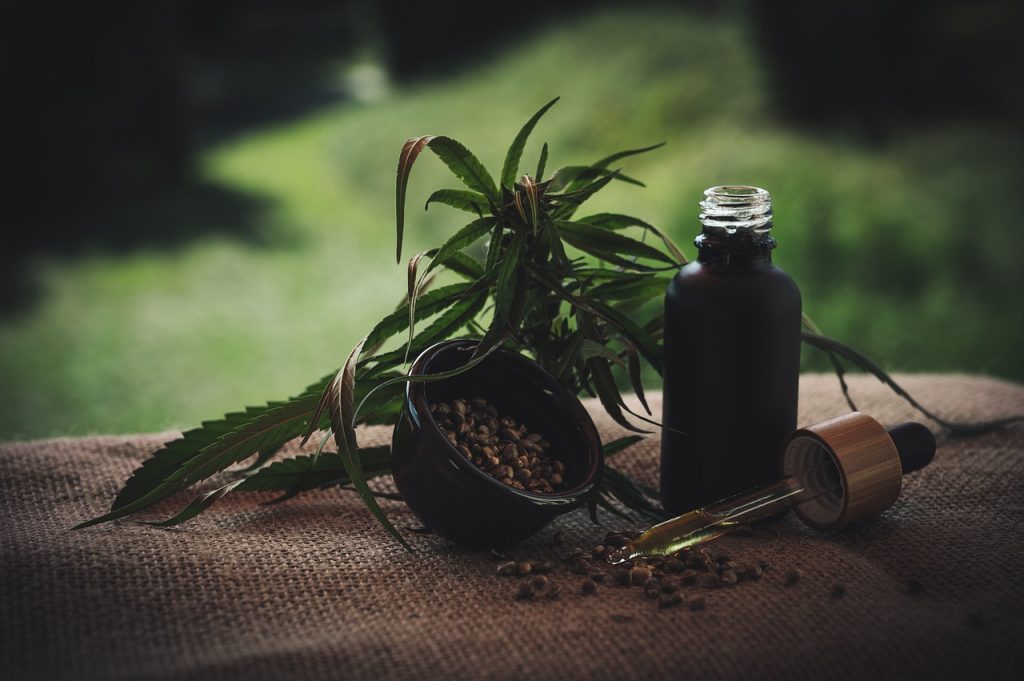 If you haven’t tried it yourself, then you’ve almost definitely heard of it. Many people in the country use marijuana for recreational purposes. However, the compounds in marijuana have uses that stretch way beyond simply recreational use. They show a lot of promise in the field of medicine. One area in particular is diabetes, where marijuana is a serious contender for an effective treatment.

Diabetes is a chronic health condition where blood sugar regulation doesn’t work as it should It can lead to massive complications in various parts of the body, including the kidneys, blood vessels, heart, and nervous system.

So, what are the benefits of marijuana for people with diabetes? As it turns out, there are a few benefits as laid out in this article on 10 things you should know about marijuana.

CBD oil is any oil that contains cannabidiol (CBD), which is one of the active components of marijuana. CBD is quite effective against neuropathic pain in people with diabetes. Topical CBD oil can be applied directly to the hands and feet of people who live with neuropathic pain to reduce the pain experienced. There are also other advantages of CBD oil.

Obesity is one of the greatest risks faced by people with type 2 diabetes. There are numerous studies that show evidence that marijuana can reduce the risk of obesity. In these studies, people who consistently used medical marijuana had smaller waist circumferences than those of people who didn’t.

It is very important that the body can use insulin effectively. People with diabetes, however, have bodies that are less sensitive to insulin. This exacerbates the problems associated with diabetes. Research has shown that marijuana can increase the sensitivity of the body to insulin. In these studies, people who took marijuana experienced a drop in blood glucose, an improvement in the production of insulin and increased levels of adiponectin, which is a protein that regulates blood sugar levels.

One of the most significant risks with marijuana has to do with age. Marijuana has been found to have negative effects for the developing brain. It can impair the development of memory and cognition. It is therefore recommended that people age 25 and younger avoid marijuana.

Another effect of marijuana is that it can lead to an increased appetite, which is popularly known as “the munchies.” You could end up eating large amounts of carbohydrates, which can be problematic for diabetics since it could increase blood sugar.

Interestingly enough, marijuana can also lead to higher blood sugar, such as when the person’s blood contains a lot of insulin and very little glucose.

Ways to Get Whiter Teeth

Garywilson Oct 16, 2015 0
Today’s seniors are living much longer today than ever before. Seniors are now more aware of how they live…

Tips For Cleaning Your Home To Keep Your Family Healthy

How to Get Healthy Pearly Whites

Say No To Exercise And Pills – Lose Weight By Hormonal Therapy

Are you new dentists? Things you need to know about dentist loans