How to Combat Depression with Exercise 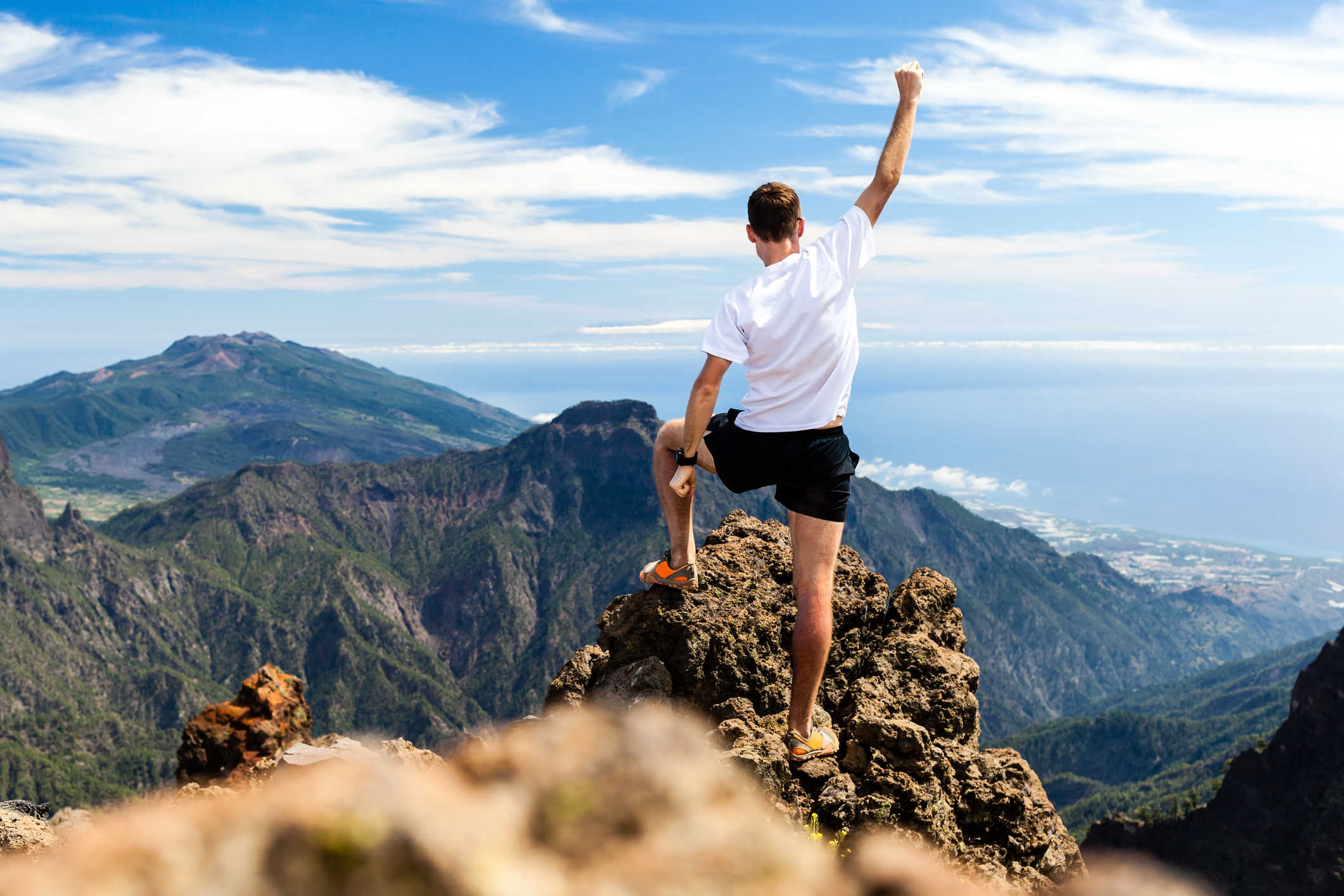 Fighting depression can be an uphill battle. There are a lot of ways to treat depression depending on its severity as well as its underlying causes. Regardless of these factors, certain lifestyle changes can alleviate symptoms of depression and help the person suffering.

One of these important and powerful changes is — exercise. Regular exercise has been proven to improve a person’s mood and reduce symptoms of anxiety, contributing to an overall increase in a feeling of well-being. Here is an overview of the strong link between brain activity and exercise as well as a look at some of the ways in which exercising helps people suffering from depression and anxiety.

Exercise and chemicals in the brain

Whether the depression is long-standing or a simple case of the blues, exercise has a positive effect on boosting a person’s mood. The primary reason for this is linked to the brain’s chemicals and the way they react to a good work out. These chemicals — endorphins, serotonin, dopamine and norepinephrine — are called neurotransmitters and their job is to transmit signals between different nerve cells.

Endorphins, for instance, are responsible for the “runner’s high” — a feeling of euphoria after a good run — while serotonin is a mood booster and can improve a person’s sleep cycles and appetite.

Dopamine on the other hand is responsible for rewarding behaviors and is a very important factor in combatting different types of addiction such as alcoholism. For instance, the dopamine released during a run is so strong that it can replace a craving for alcohol and even have a positive effect in compensating for depleted dopamine levels in individuals recovering from alcohol addiction.

In addition to having an overall positive effect on your mood, exercise and the chemicals it releases can also work wonders for decreasing levels of stress and combatting the harmful effects of a stressful lifestyle on a person’s body. Regular exercise is able to release the tension in your muscles built up due to stress and anxiety which eliminates pain, uneasiness and other physical symptoms.

Apart from fighting depression via the release of beneficial chemicals in a person’s brain, exercise also has a number of other mental health benefits. Overall, if you’ve ever embarked on establishing an exercise routine, you’ll know that regular exercise goes hand-in-hand with a healthier and more structured lifestyle.

For starters, a structured day is more conducive to fighting apathy and a feeling of hopelessness. Depression particularly thrives in lifestyles that lack structure and routine, so it is important to always be active and keep your mind occupied.

Another benefit of introducing exercise as an integral part of a weekly routine is that it inevitably leads to improved sleep cycles and sleep patterns. Exercise uses up a lot of energy so you’ll be feeling tired earlier and getting better quality sleep. A healthy sleeping routine has a proven effect on reducing symptoms of depression and anxiety.

Finally, exercise can alleviate depression by building up a person’s confidence — feeling good about yourself is one of the best ways to combat feelings of despair and defeatism.

If you’re thinking about starting an exercise routine, but aren’t sure what type of exercise would help alleviate your depression symptoms, take the following factors into consideration:

1. Aerobic exercise is best to feel the so-called “runner’s high”

Aerobic activity — i.e. physical activity that involves aerobic energy generation — generally involves the type of exercise that gets your heart rate going. This includes jogging, swimming, biking, aerobics as well as group sports like basketball, soccer and tennis. In order to feel the positive mood boosting effects outlined above, it is best to stick to one of these activities.

2. Routine is more important than intensity

If you are set on developing a long-term exercise routine to fight your symptoms of depression, it’s best to choose a fitness routine that suits your preferences and abilities. Also, it is important to make sure that you stick to a set schedule of two or three sessions a week. This will ensure that you are consistently fighting against feelings of depression and replacing them with a positive routine.

3. Stick to the activity you enjoy

If you enjoy riding a bike, make your primary exercise routine bike riding. If you are a runner, stick to running. It’s important to stick to an activity that you are most likely to keep going back to, even when you are tired and lacking motivation. Don’t force yourself to start running if you’ve never owned running shoes — find another activity and stick to it.

7 Signs of Cataracts & Its Treatment

Accident Trauma: What to do After Suffering a Serious Injury

Rob Hoffman is the founder of JusticeGuardian - a legal advice blog with one goal, to guide the public through the complexities of the law and explain legal procedures in easy-to-understand lingo. Follow JusticeGuardian on Twitter.

How to clean your devices for coronavirus

Explore Chiropractic Techniques and Benefits to Your Health

Emotional Health: Tips To Help You Cope After Losing A Loved One