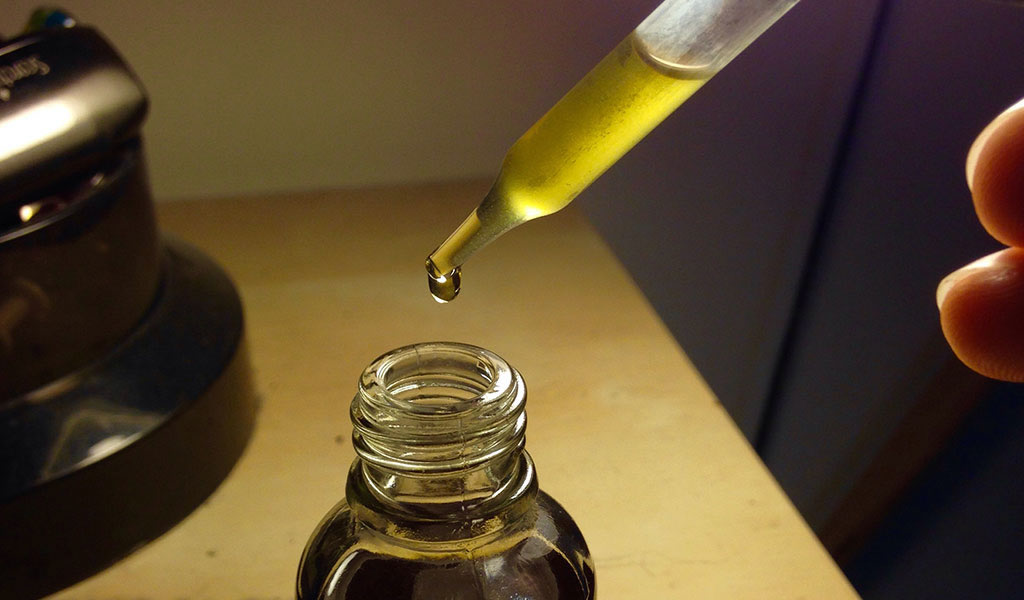 A born athlete, Jesse Sherriff, 25, started his early days in his father’s karate studio in Dorchester, Ontario. He continued to spend most of his adolescent and teen years there, where he taught lessons to both kids and adults. This passion for fitness was only just the beginning for Jesse.

As he moved into high school, in his small town with a population of less than 10,000, it’s no surprise that Jesse was recruited to play on all sports teams.

This passion for fitness followed him into his postsecondary education where he studied Fitness Health Promotion at Fanshawe College. From there, Jesse joined GoodLife Fitness where he succeeded as a personal trainer.

Jesse knew GoodLife Fitness wasn’t where his heart was and he wanted to leave the big corporate organization behind to be connected to something more personal and inspiring.

In enters a friend who was working at West London CrossFit and helped him access this opportunity. He developed a real passion for CrossFit Training and knew this is where he wanted to be. Jesse immediately felt at home.

For those who don’t know, CrossFit Training is a branded method of training that is constantly varied, functional movement performed at a high intensity. This means any type of fitness from bodybuilding, to yoga, or even gymnastics, plus many, many more.

What Jesse didn’t know at the time, is that this new journey would lead to him owning his own fitness club. After two years working as a personal trainer, Jesse was offered the chance at ownership of West London CrossFit. He knew this would be his calling and immediately jumped at the opportunity.

While Jesse personally competes in London, Ontario, he relishes in the opportunity to accompany the athletes he trains to major competitions that are held internationally.

With all this reward sometimes comes comes great risk. In October 2017, at a local CrossFit competition, Jesse ruptured his ulnar collateral ligament (UCL) ligament, resulting in an avulsion fracture.

“As a competitor, you take risks you wouldn’t usually take when training,” says Jesse. “You can train all week, but competitions are where you give it your all.”

For those who know Jesse, they likely weren’t surprised that he wasn’t going to let this get him down.

Jesse  immediately sought medical attention and to his disappointment, his specialist recommended surgery. This would mean three months of immobilization – a major setback not only on his training career but would also significantly hinder his ability to work. For Jesse, this solution wasn’t an option. He decided to take matters into his own hands and create a strict rehabilitation program.

Part of this program would include him needing a prescription for an anti-inflammatory that he would see his family physician for. His doctor happily obliged to his request, quickly wrote him a prescription and sent him on his way.

With no thorough information provided by his doctor on the type of medication, Jesse fortunately decided to do some research of his own. To his surprise, this recommended anti-inflammatory contained opioids – a common substance used to treat pain but also known for being highly addictive. Again, this wasn’t a viable option, as his family had a long history of battling addiction.

When Jesse was only 10 years old, he lost one uncle to a battle with addiction. For another good chunk of his life, he watched another suffer until eventually receiving the help and support he needed at the age of 50. Jesse identified similar personality traits to his uncle and knows he has a highly addictive personality.

“Knowing this, I could not in good consciousness put myself at risk by taking opioids,” says Jesse. “Addiction isn’t a choice. You don’t choose to become addicted to something but it’s incidents like this that can so easily open the door to this possibility.”

Jesse decided to seek options elsewhere and eventually bumped into a friend who suggested use of cannabis to support his rehabilitation plan. As an athlete his whole life, Jesse had always believed the stigma around cannabis, that it was, “bad for you and would negatively affect your performance by making you unmotivated and lazy.” Up until this point in his life, Jesse had never experimented with cannabis, but decided to be open minded as his options were limited.

“While I knew my doctor would write the prescription for cannabis, my experience from my grandfather receiving a prescription for cannabis was that there was not enough support,” says Jesse. “I knew that in order for this option to be successful, I would need someone who would be willing to follow me through my journey. Dosage isn’t down to an exact science, so I needed a physician who was willing to make this experience personal and less like a number system.”

To make his decision even easier, the World Anti-Doping Agency (WADA) lifted a ban on CBD Oils, making it a safe choice to treat his injuries.

Five months later, through his natural treatment and rehabilitation, Jesse says he is feeling a lot better and now has chosen to use CBD oil as a proactive way to support his training.

“This natural option of treatment helps to initiate muscle repairs and recovery,” says Jesse. “I also use it to help alleviate the anxiety often associated with training due to fear of injury.”

“Prescribing cannabis for Jesse instead of opioids is a better medical decision,” said Dr. Mike Hart. “His results reflect that.”

96% Have Tooth Decay by Age 65: How to Increase Your Chances of Being the Other 4%

Wary Of Sun-Tanning Parlours! Fake A Tan With These Foods

Jessi Rosey Mar 10, 2016 0
Some of us wonder why people risk spending hours in the heat at the beach, without putting on an effective suntan…

The Skinny on Skin Cancer: 4 Common Types of Melanoma and How to Spot…

How Administrators and Psychiatric Nurses Can Help Increase Their…

5 of the best foods to control diabetes

Putting Down the Bottle