Doctor Missed the Mark? 4 Signs You Should Consider a Malpractice Suit 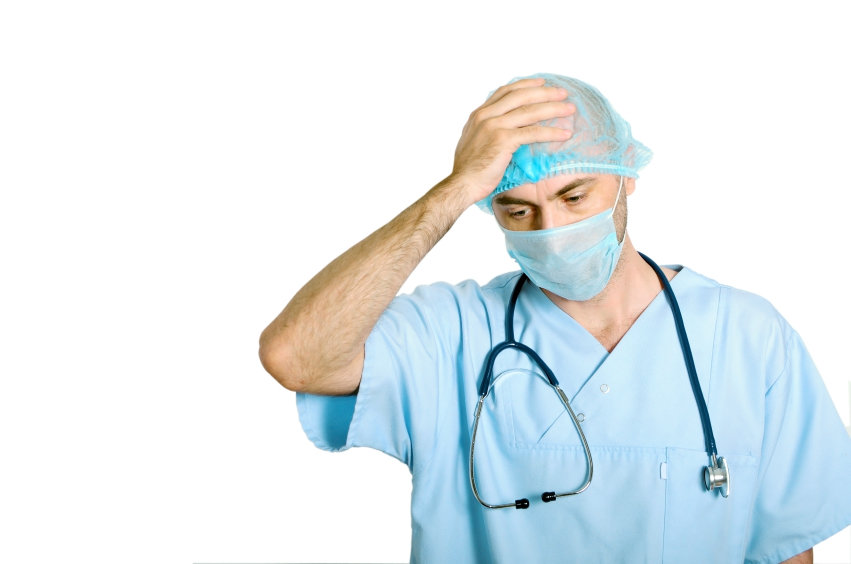 When you’re being treated by a physician, you expect that he or she will follow all medical standards and guidelines that are consistent with treating your particular condition. There are times though when doctors deviate from the standard care and patients are either injured or come out of treatment in even worse condition. That’s when patients might consider a malpractice suit against a doctor. Here are four signs that you might want to consider a malpractice suit.

Symptoms Aren’t Consistent with the Diagnosis

For example, hepatitis involves inflammation of the liver. Appendicitis involves inflammation of the appendix. Although they’re both on the same side of the body, the liver is more toward the top of the abdomen, and the appendix is more toward the bottom. Hepatitis symptoms shouldn’t require removal of your appendix. You’re likely to continue suffering from hepatitis when you no longer have an appendix.

When a Diagnosis Is Delayed

A delayed diagnosis can result in treatment now being ineffective when in fact, had a timely diagnosis been made, there was a likelihood that the treatment would have been effective. What happens is that the condition or illness continues to progress during the interim of the delay. Effective treatment is one of the goals of a timely diagnosis. Some patients are responsible for their own delayed diagnosis. They just wait too long to see a healthcare provider and make a timely and treatable diagnosis impossible.

All patients have the right to be fully informed about their condition. After every treatment, their condition and any other treatment options should be discussed along with all other relevant information. It might be a sign that medical malpractice occurred if questions aren’t answered, responses aren’t given or phone calls aren’t being taken or returned. Maybe somebody doesn’t want you to know something.

Various standards of care have been implemented in the medical profession for the benefit and protection of patients. Deviations from those standards of care might be reasons to consider a medical malpractice lawsuit.

You Need to Examine Diet Before Rushing to Doctor

Trevor McDonald Dec 5, 2019 0
If you don’t like going to the doctor, you aren’t alone. But before you make an appointment, it may pay to check…

Personal Best – 5 Tips to Help You Blast Through a Fitness…

How To Get Shredded Abs

Pearly Whites: How to Get That Gleaming Smile You Always Dreamed Of

The Gut-Brain Connection: What You Need to Know

Dos and Don’ts After Getting into Medicine School in Singapore

When the Diet Doesn’t Work: How Bodysculpting Can Help You Take Your…