How I Melted My Belly Fat After Pregnancy 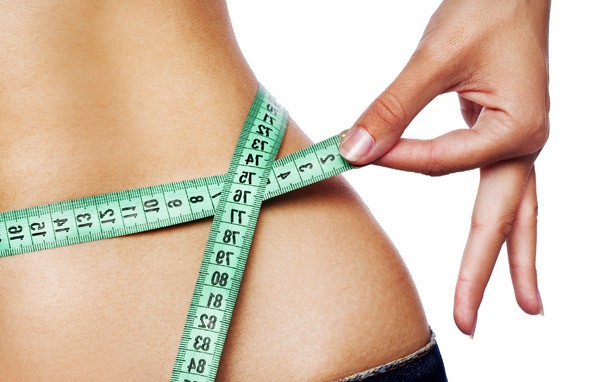 The oft repeated phrase during the pregnancy months is you need to eat for two people. When you do so, it is but natural that you will put on weight. I did too. I put on a lot of weight and you can say that my new obsession was eating. Sometimes I felt that I was eating a lot and should put a stop to it but I was unable to do so. My son was born and miraculously I lost a lot of weight a few months later. The doctor told me it was due to the hormonal changes and that it happens will all women. However, my belly fat remained. I was getting thin all over but my belly was still protruding and I started feeling bad about it.

Most friends and relatives were of the view that the belly fat would melt within 6 months but it seemed to stay on forever. That is when I decided that I need to do something about it. I was not looking for short cuts as I never believe in them. I wanted the healthy option and hence I took the exercise and healthy eating route to melt my belly fat.

Firstly, I started doing exercise for 30 minutes every day except Sunday. I did this for 2 weeks. I then started increasing the intensity of the exercises and started exercising for an hour including cardio and 20 minutes for tummy exercises. The results were not immediate but the pain was immediate. It took some time to come back to a semblance of fitness.

Along with exercise I started making a lot of changes to my diet. I started eating small meals and that too 5-7 times in a day. The meals consisted of vegetables that are considered to be high in fiber content. I included a lot of fruits too in the diet, fruits that had a lot of water content and were rich in fiber. I also included whole grains and lean meat in my diet. The most important was drinking water and I drank 2 liters of water every day.

With these modifications to my diet and with exercise results began to show and my belly started disappearing slowly. I was feeling energized and active after a long time. During this period, one of my friends challenged me to take the 30 day ab challenge.

As I mentioned earlier, I am against fad diets and fad exercises, but the challenge was such that I was motivated to join. I joined this challenge because the exercises were pretty simple, anybody can do them. The exercises can be done at home and the best part is the exercises work different muscle groups. I completed the challenge successfully and shed all the belly fat gained during pregnancy.

Now exercise has become a way of life. I run 3 times a week. I have now participated in a few half marathons and my goal is to complete a few full marathons.

Veterans Health Conditions - What Are Some Of The Most Common Disabilities? 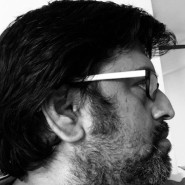 Daisy Croft is a passionate blogger. She is an experienced fitness article writer who loves writing about yoga, tai-chi, weight lifting, aerobics and natural wellness. She believes in spreading fitness and well being through her writings.

The ONLY Way to Run Faster

How Yoga Can Change Your Life

5 Supplements for a Better Workout

Fine Tune Your Mind and Transform Your Figure

Glo Has the Best Online Yoga to Reduce Stress