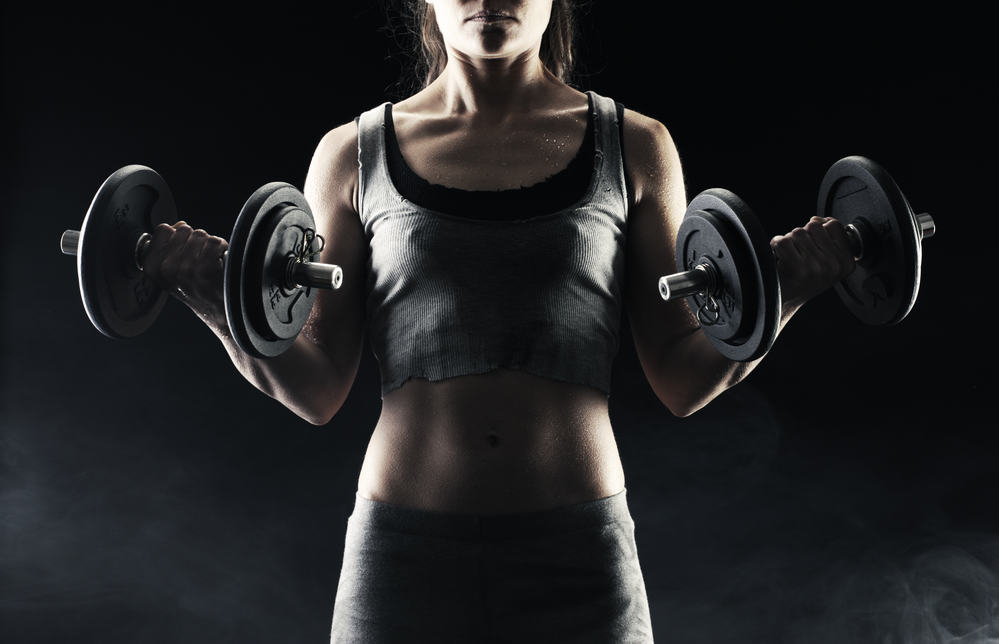 Generally speaking, when people talk about exercise and health, they refer to aerobic exercise. And honestly, for the most part, this is for good reason.

Participating in regular aerobic exercise (such as jogging, cycling, or rowing) is known to improve the function of our cardiovascular system. This results in the improved working efficiency of our heart, arteries, and veins. While these cardiovascular changes make us better at performing aerobic activity (ultimately making us fitter), they also significantly reduce our likelihood of developing heart disease, diabetes, and cardiovascular risk factors.

Which is where weight training comes in.

While weight training is traditionally recommended as a way to increase muscle strength and develop muscle mass, it actually has a host of other benefits that are often not spoken about.

Now, just a little bit of a disclaimer: when I say lifting weights, I am talking about using relatively heavy loads to train both the upper and lower body. This means training big movements such as squats, deadlifts, rows, and presses, using heavy (relative to the individual) dumbbells and barbells – And NOT lifting a 3 pound dumbbell repeatedly to ‘get toned’.

While this may sound like a bit if a myth, it is entirely true. Lifting weights can impact our metabolic rate through two key mechanisms.

Secondly, weight training builds new muscle tissue. Muscle tissue is also known as active tissue because it requires energy to just survive. By increasing the amount of muscle mass we have on our body, we cause a direct increase in our metabolic rate (the amount of energy we need to function).

Through these two mechanisms we can see a marked improvement in metabolism, which can increase our ability to lose weight, while also reducing the likelihood of developing metabolic disorders such as diabetes and obesity.

Poor bone density is becoming an increasingly common issue in modern society, which is further compounded by the fact that we on a societal level are getting older. Reductions in bone density are known to lead to poor bone health, and subsequently, osteoporosis.

While this risk is inherently greater for females (particularly after the onset of menopause), this is an issue that also plagues males, predominantly as we get older and become less active.

Fortunately for us, weight training is actually one of the few ways we can improve the health of our bones.

Lifting weights creates mechanical stress on the tissues of the body. While this does undoubtedly include muscle tissue, it also occurs to our bones. This mechanical stress stimulates mineral deposition onto those bones that receive the stress. This leads to an increase in bone density, and ultimately bone health.

It is important to note that this bone growth is stimulated by slightly heavier loads, so moderate to heavy weights should be used. This growth is also limited to the tissue that receives the mechanical stress, so it is important to use both lower body and upper body exercises to maximize bone mineral density across the entire body.

Now, while this may sounds like something that only applies to individuals in their older years, it actually applies to everyone.

Lifting weights increases strength (I admit that is a bit of a given). While this makes us more capable in a gym setting (where we can lift more weight in specific exercises), this strength also carries over extremely well to tasks that we perform on a daily basis.

This can include anything, such as being able to pick up a toddler without any effort at all, taking the groceries from the car to the kitchen in a single trip, or being able to move your own furniture unassisted. By increasing our capacity to perform these tasks, we become physically independent, which is essential to maintaining a high quality of life.

This does become more important as we age, as maintain strength is essential to maintaining our functional capacity. By upholding respectable levels of strength we reduce our likelihood of falling significantly, and reduce the needs for aids to help us stand up, sit down, and get around the place.

Weight training and its role in strength development is essential to maximizing quality of life, both in the now, and in the future.

So although aerobic activity does indeed have a great capacity to improve cardiovascular health and function, it doesn’t tick all of the boxes.

By also including weight training (using relatively moderate and heavy loads) into our exercise regime, we can see marked improvements in metabolism. This can help promote weight loss and limit weight gain, while also reducing our risk of developing metabolic disorders such as diabetes.

Organic Life on a Budget? It's possible! 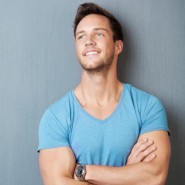 Luke is a fitness junkie, personal trainer, and blogger. He’s passionate about living a healthy lifestyle and maintaining a strong and well-rounded physique. Health and fitness has been a life long passion for Luke and he hopes to continue to help better other peoples lives through his writing. Check out more of his work at StrengthAuthority.com or find him on Facebook & Twitter