What is Water Therapy and How it’s Effective for Weight Loss? 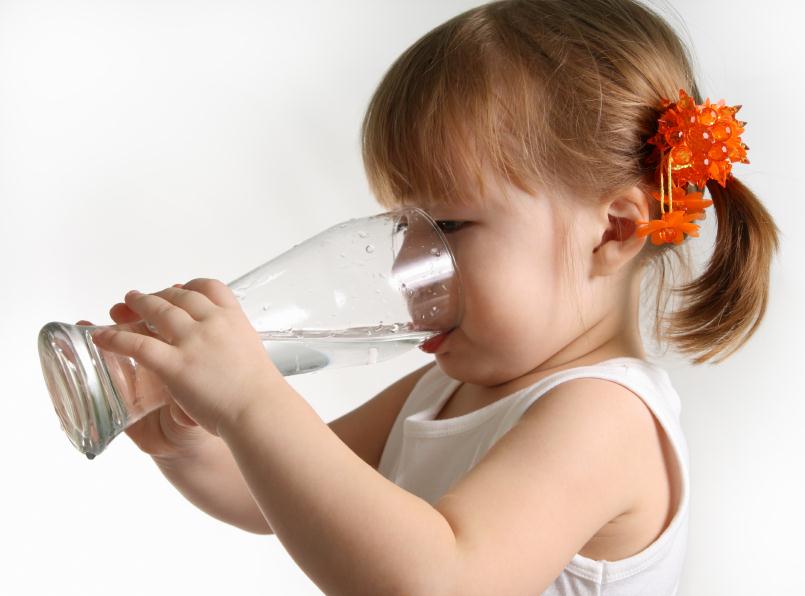 If you’re a grown human being, your body is approximately 60 per cent water. If that is not reason enough for you to start drinking more water, then I honestly don’t know what is.

Our entire planet is based on water. Every living organism is there because of liquid water, and scientists looking for life elsewhere in the galaxy first look for liquid water for a reason.

Benefits of drinking large amounts of water every day (at least 2 litres daily) are plenty: it clears your body from the toxins it releases, energises you and makes your skin, nails and hair look healthy.

It’s no wonder that there are therapies based exclusively on your daily water intake, including water therapy for weight loss.

It exists, it is effective, and the reasoning behind it is quite simple.

What is Water Therapy?

According to Wikipedia, water therapy is the consumption of a gutful of water upon waking in order to “cleanse the bowel”. A litre to a litre-and-a-half is the common amount ingested. This water therapy, also known as Indian, Chinese, or Japanese Water Therapy, is claimed to have a wide range of health benefits, or at least no adverse effects. Advocates of water therapy claim that application of water therapy at first will cause multiple bowel movements until the body adjusts to the increased amount of fluid.

While ingesting about a litre-and-a-half of water is generally considered harmless, excessive consumption of water can lead to water intoxication, an urgent and dangerous medical condition.

How is it effective for weight loss?

First and foremost, water has no calories. That means, no matter how much water you drink, you won’t get fat. However, as we’ve mentioned earlier, don’t overdo it, as you can harm yourself if you drink too much water.

There is also another effect of drinking more water: your bowel will be full more often, meaning you will feel hungry less frequently.

But the best is yet to come – drinking more water will make you burn more calories. How, you might ask? It’s simple – it speeds up your metabolism! A faster metabolism means more calories burning, which equals to fat loss.

In the morning, before eating breakfast, drink 600 ml of water.  You can also make 2 batches of 300 ml.  Do not eat or drink anything for 45 minutes after drinking all the water.

After 45 minutes you can eat or drink, and every 45 minutes before meals, drink another 300 ml of water.  Do not eat or drink anything after breakfast, lunch, or dinner, until two and a half hours after eating.  After this time you can drink more water if you like.

If you are in the process of losing weight and simply working out and minding your diet isn’t fast enough for you, you might want to consider water therapy. Not only will it make you lose fat, but you will also feel more energised and fresh, and your skin, nails and hair will have a healthy, radiant look. You could also consider adding a couple of food supplements, like Phentermine, an appetite suppressant used together with diet and exercise. You can get Phentermine online, or you can look for it in your local pharmacy.

Whatever you choose, drinking extra amounts of water can do you no harm. There are no negative side-effects of drinking a couple of glasses of water extra every day, so you might as well try it.

Can Digital Boost Life into Healthcare?

Scott Tiger Feb 25, 2016 0
A new virus known as HPAI(Highly Pathogenic Avian Influenza) H5N2 was identified in some of the poultry farms, wild…

4 Ways To Prep For A Wisdom Tooth Removal Procedure

3 Ways Technology And Healthcare Will Continue To Intertwine

Foods That Get Rid of Cellulite

The Price of Poverty: How Income Level Impacts Health