Caffeine Consumption: How Much Is Too Much? 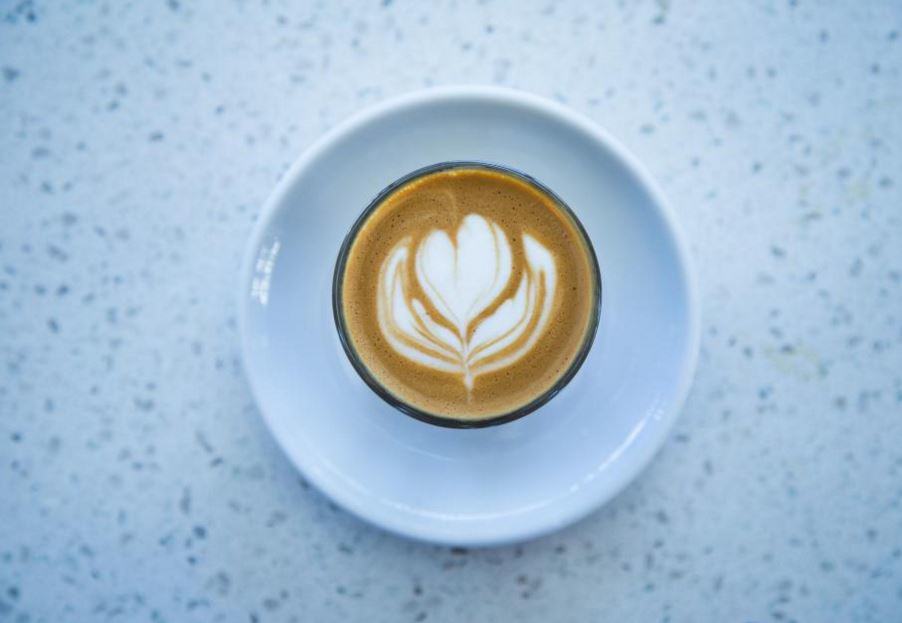 Many people rely on caffeine to wake up and keep going throughout the day. Caffeine is used worldwide every day to alleviate fatigue, increase wakefulness, and improve focus and concentration. While caffeine used to simply be available in a cup of coffee or tea, the industry has grown to include energy drinks, caffeine pills, and pure caffeine in the form of powder. These new products pack an extreme dose of caffeine into a small drink or pill, and they are potentially lethal if used recklessly. So, how much caffeine consumption is too much?

If a Little Caffeine Creates a Reaction…

Some people have a higher sensitivity to caffeine than others. For some people, only one cup of coffee or tea may result in restlessness, jitters, irritability, insomnia, nervousness, fast heartbeat, and muscle tremors. How each person reacts to caffeine may depend on how much caffeine their bodies are used to consuming. People who typically drink a lot of caffeine are able to handle more, while those who don’t regularly drink much caffeine may be more sensitive to the negative side effects. Some other factors that may affect reactions include age, body mass, medication use, heart conditions, and anxiety disorders.

Eight Foods That You Should Consume Once You Turn 30

Eight hours of sleep every night is ideal for most adults. However, caffeine can certainly interfere with one’s sleep routine. Constantly losing sleep will result in sleep deprivation, which can add up and affect your alertness during the day. Creating a cycle of using caffeine during the day to combat this fatigue is not a healthy option, because this caffeine can result is less sleep at night.

Most healthy adults can safely consume up to 400 milligrams of caffeine per day. This is about the equivalent of four cups of coffee, ten 12 ounce cans of soda, or two energy drinks. Children and adolescents, however, should only consume about 1/4 of that, 100 mg. Consuming caffeine over this amount can result in unpleasant side effects. This is especially true for those who have a heart condition or who are especially sensitive to the effects of caffeine. Several people have experienced adverse effects from caffeine overdose over the last few years, so it’s important for everyone to be careful with their consumption in this age of caffeine pills and energy drinks. According to attorney Marc Johnston, the National Institute of Health (NIH) reports that the number of caffeine-related overdoses during the last decade warrants more aggressive labeling by the FDA. While caffeine is one of the most commonly-used drugs in America, that doesn’t necessarily mean it’s safe. Pay attention to your consumption to avoid complications.

Lowering Your Dose of Caffeine

Cutting down on caffeine can be a challenge. A fast decrease in caffeine can cause unpleasant withdrawal symptoms, including headaches, irritability, fatigue, and nervousness. These mild symptoms typically resolve themselves in a few days.

If you’re like most people, caffeine does not pose a health problem and it is part of your daily routine. However, be mindful of the possible side effects to know when you need to lessen your caffeine consumption.

CRYSTAL WATER BOTTLE AND ITS BENEFITS

Naimul Hasan Nov 6, 2019 0
A crystal is primarily defined as a solid that has a regular shape or definite pattern and a sharp melting point.

Love Someone with Schizophrenia? How to Respond Appropriately to…

5 Warning Signs of Periodontitis and How to Protect Yourself

Supplemental Insurance Plans And All You Need To Know About Them