Here Are The 5 Anti-Cancer Recipes You Should Try Now 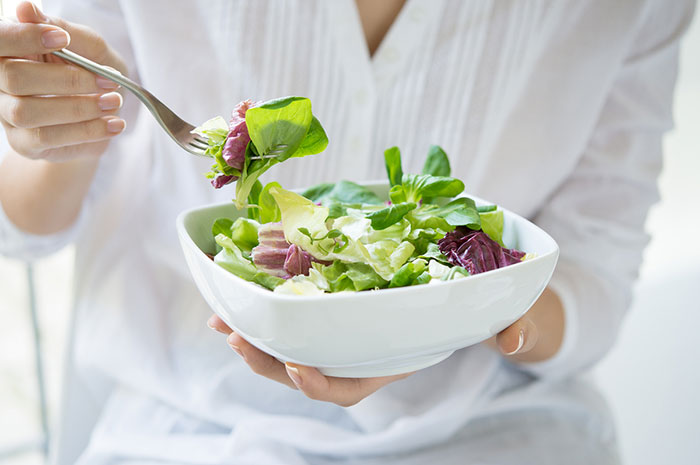 Preventing cancer is better than curing it later. After all, cancer is a preventable disease. You can reduce your risk to it by having a healthy lifestyle, proper diet included. And if you’re looking for the best recipes that may help reduce cancer risk, you may want to refer to the following easy to prepare dishes that include some of the most effective antioxidants on the planet. The anti-cancer recipe is so easy to prepare, and it takes only a couple of minutes to cook. It is tasty, yet it is very healthy. Here are the ingredients:

Put the filet in a stove cookware, such as a pot or a heavy bottom saucepan. Then, add in the ginger, carrots, chili and mushrooms before adding the miso.

Next, put some soy sauce and fish sauce to the broth before pouring it over the salmon. Simmer until the fish is cooked. Take the fish out and remove its skin off. Flake them into chunks and get them back into the pot. Finally, add in the florets of broccoli and cook it for five minutes. Serve hot. If you love soup but want it low in sodium and high in nutrients, try this delicious soup that makes six servings and takes only a few minutes to prepare. It is a low-calorie meal, which is also low in saturated fat, a good source of fiber and cholesterol free. Here are the ingredients:

Heat the canola oil in a saucepan and over medium heat before adding in the onions and sautéing them until they’re golden brown. Pour in the vegetable broth and boil it. Add the apples and turn down the heat. Simmer for about 10 minutes. This healthy, anti-cancer recipe makes 12 muffins and it is a perfect afternoon snack. Baking them is a great way to introduce your kids to vegetables. Here are the ingredients: If you’re looking for a healthy lunch or dinner that does not take much of your time but gives you the antioxidant goodness of fruits and vegetables, then this is the salad for you.

Put the dressing ingredients in a blender and blend, or whisk them together before setting them aside. Get a large salad bowl and add in the vegetables—carrots, bell pepper, broccoli, cabbage, and kale. Pour in your dressing and toss your salad. Add the avocados, parsley, walnuts and sesame seeds, and then stir all the ingredients. Serve it as a side dish or as an entrée.

There you have the best anti-cancer meals that you can start including in meal planning this coming week. After all, prevention is better than cure, isn’t it? And what’s best is that you can prevent cancer with natural foods that you can combine to make delicious yet nutrient-dense recipes for the whole family. Try them today!

6 Ways To Sleep Better During Pregnancy

Hi, there! My name is Sarah Reyes, a food lover who sets sail and explore towns, borders and cultures just to try and enjoy whatever my food-loving heart desires when I visit a destination. I write food and culinary guides to help fellow foodies find and learn about practical food, culture and travel tips. Join me in my journey and quest for delicious and healthy food at My King Cook. See you!

Trauma Relief: Why You Should See a Chiropractor After an Accident

Beyond Cleanliness: 4 Health Benefits of Taking a Bath