Gone But Not Forgotten: 3 Strategies for Coping with Phantom Limb Pain 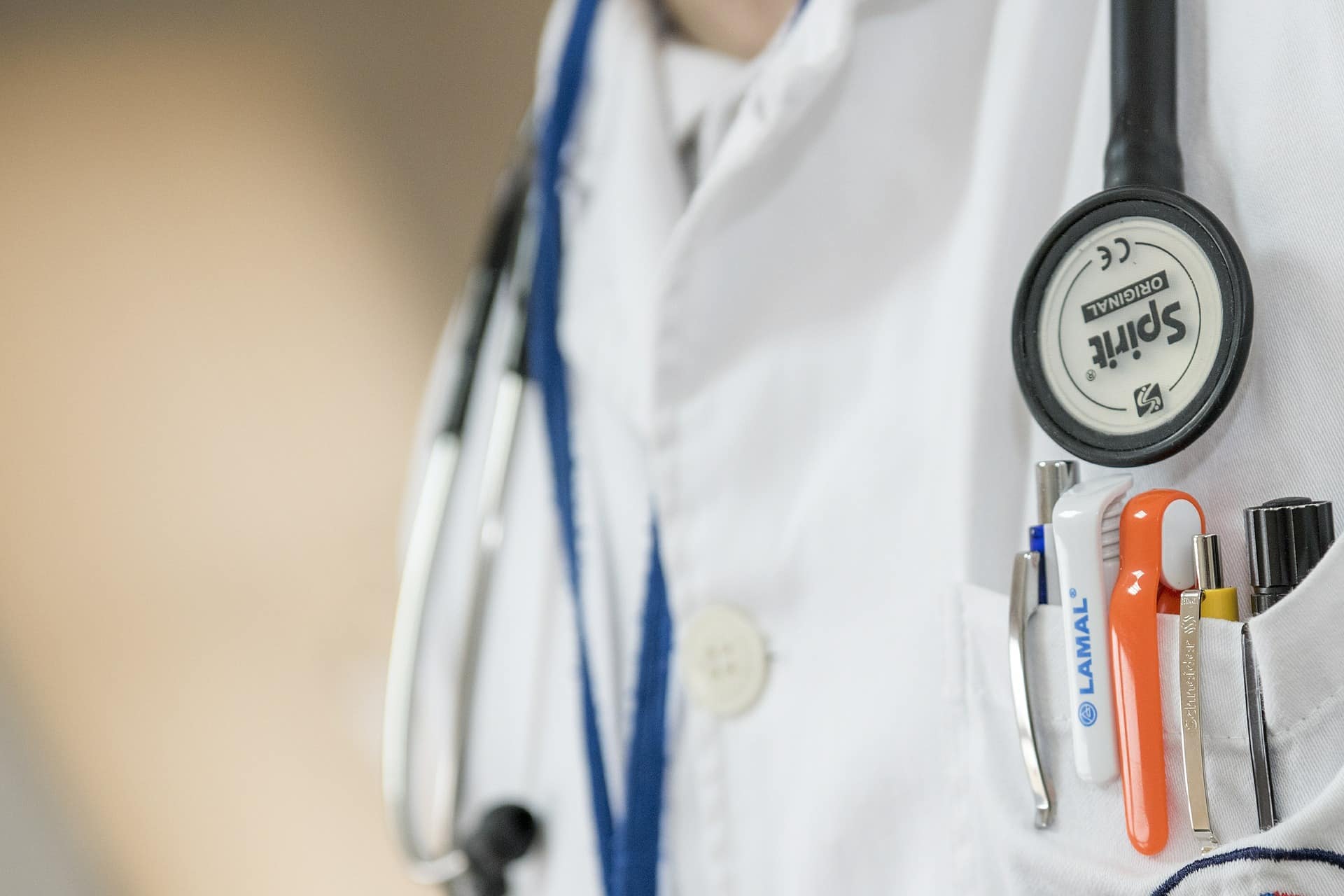 Pain is a common occurrence after surgery, but if the surgery is to amputate a limb, the pain after surgery is much different. Known as phantom limb pain, the term refers to pain that can range from mild to severe that occurs after a limb has been amputated. Normally, the sensations reduce or disappear over time, but there have been cases where the amputee feels the pain for six months or more after surgery. Phantom limb pain occurs because the nerve endings where the amputation occurred are still there and they continue to send pain sensations that make the brain think that the limb is still attached. The feeling can range from cramping, tingling, heat or cold with some reporting severe pain at the location. There are a few strategies that can be used for coping with this type of pain.
Physical Therapy
There are several types of physical therapy that can be used to address phantom limb pain. One that has proven very successful is mirror box therapy. The patient watches in a mirror while undergoing physical therapy in an effort to reprogram the brain’s neural pathway to realize that the missing limb is gone. A 30-week study conducted by Tina Brown at Prosthetic Services Centre in England found that reflexology helped reduce the intensity and duration of phantom limb pain. Participants in the study suffered lower limb amputation and a reported history of phantom limb pain. The project found that reflexology treatment, teaching and self-treatment eradicated or reduced phantom limb pain significantly.
Electrodes
Another way that doctors are helping patients manage phantom limb pain is through electrodes in various parts of the body. Deep brain stimulation uses electrical impulses through tiny electrodes on the surface of the brain to attenuate pain in patients who have had limbs amputated. In nerve cuff stimulation, a nerve simulator like those at The Pain Management Group, which looks like a straw wrapper about a centimeter long, is attached to the nerves going to the amputated limb. Inside the simulator is a tiny electrode that encases the nerve which sends a pleasant signal through the nerve rather than blocking it. The cuff is activated using a small remote when the patient feels pain to replace that pain with a pleasant sensation before it reaches the brain.
Hypnotic Imagery
One of the latest methods used for managing phantom limb pain is hypnotic imagery. Research indicates that phantom limb pain involves areas of the brain that were mapped prior to birth that contain body image memories as well as motor skills. The pain is thought to be feedback from missing limbs fed to your brain even though the part of your body sending the signals is gone. Hypnotic imagery addresses both areas of the brain that are affected by phantom limb pain by using visualization to get messages to those areas. Hypnosis allows you to visualize the pain leaving your body using techniques that relax the body and focus the mind. During the process, patients visualize exercising the phantom limb which provides feedback to the brain and updates the body memory. In a recent study, 48 percent of patients reported that phantom pain was completely gone after using hypnotic memory while 32 percent reported pain that was 50 percent gone and 16 percent reported more than 25 percent less incidences of phantom pain. Only four percent reported no change.
Although many amputees find relief through traditional methods like pain medications while others must undergo invasive surgical techniques to relieve phantom limb pain, these therapies have shown promise in helping people who have lost limbs deal with pain that can sometimes be severe.

Getting on Your Feet: 4 Tips for a Speedy Recovery after an Injury

Nootropics: A Boost for Your Brain

10 Reasons To Get On Your Bike To Improve Your Health

A daily use of mouthwash for oral health and hygiene