Grow Young With This Miraculous Supplement 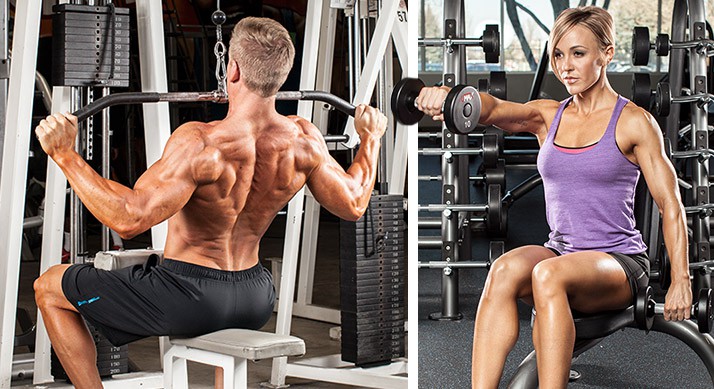 What is Nicotinamide Riboside?

Nicotinamide Riboside (NR) is a form of vitamin B3 that increases Nicotinamide Adenine Dinucleotide (NAD+) levels in your body. NAD+ is an important coenzyme that fuels the mitochondria in every cell of our bodies. NAD+ plays a significant role in communicating between the cell’s nucleus and the mitochondria. This is essential to perform all basic functions of the body. Over time, this communication is lost, making the cells lose their ability to harness energy. NAD+ can be produced from a variety of different elements in your bodies, but with age the level of NAD+ drops significantly. The level of NAD+ in your body will also decrease when your body undergoes any stress due to chronic diseases or inflammation. In such cases, you can buy Nicotinamide Riboside supplements to cope with this imbalance.

Turns back the effects of aging

A recent study at the Harvard University concluded that consuming nicotinamide as an oral supplement will remarkably induce oxidative metabolism and mitochondrial biogenesis in your body. The mitochondrial mass will also raise leading to effective energy construction in your cells.

It might sound very technical. Skipping past all the science-y terms, what does the above statement mean? Well, mitochondria are directly linked to aging. The production of mitochondria and its functionality declines with aging. This might result in a wide range of degenerative diseases, eventually making us look and feel older.

You need NAD+ for harnessing energy from the cells. When you supplement on NR, your muscle mass gets restored rapidly. It also preserves the level of NAD+ in your muscles and increases its functioning capacity.

Sometimes, the mitochondria in the muscle cells get damaged due to mitochondrial myopathy. It might cause weakness of muscles and other problems. But oral administration of NR can delay the progression of myopathy by preventing any abnormalities in the mitochondria. It improves mitochondrial function by reducing the NAD+ consumption.

Fight against cancer with NR

NR can limit the growth of tumor cells in your body because of high levels of oxidative stress. When NAD+ is synthesized in lower amounts, they might lead to DNA damage. But NR supplementation can increase the NAD+ levels, which can help protect against the damage of DNA, can stop tumor progression, and mitigate oxidative damage.

Nicotinamide Riboside is capable of improving your tolerance to glucose, reducing weight gain, and avoids any damage to the liver. Especially in Type 2 diabetes, NR greatly reduces the glucose levels in the blood and protects against diabetic nerve problems. You can very well buy Nicotinamide Riboside pills and supplement on it.

NR is capable of protecting the brain

NR can also delay the effects of axonal degeneration that works against preserving the nerve cells. By supplementing on NR, you can stimulate the NAD+ pathways in the brain. On the other hand this boosts the production of mitochondrial proteins that protect the brain.

Can increase your metabolism and longevity

Supplementation of NR increases the levels of NAD+ in the muscles, making them efficient and faster, in energy use and metabolism rate.  By increasing the amount of NAD+ in the body, NR can reprogram the dysfunctional cells. It induces protein synthesis, which in turn rejuvenates the aged cells.

You can buy Nicotinamide Riboside online or from drug stores. Don’t worry, you can safely use them without any side effects.

Veterans Health Conditions - What Are Some Of The Most Common Disabilities?

Shacks J is a professional writer who has a basic interest for writing. His main forte is to write about iPhone accessories and technology. He loves to write on these two topics and always deliver high quality work to his clients. Working from Finland, he gets little time to blog but still he writes on iPhone accessories and technology for needy people.

Why Use Compression Boots? Here Are 5 Amazing Benefits They Offer!

4 Tips for Recovering Faster After a Car Accident

How to Handle Common Dental Injuries in Sports