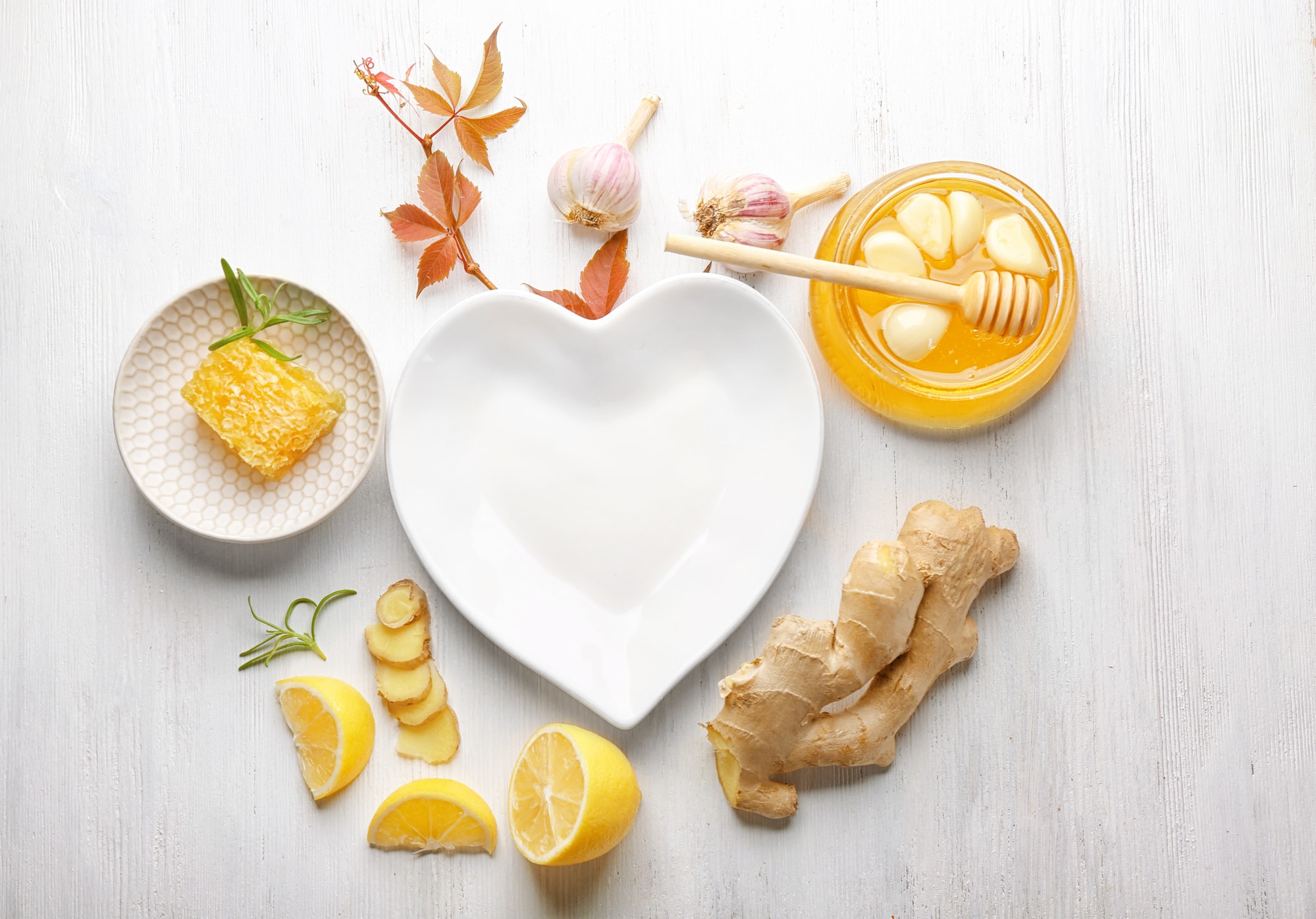 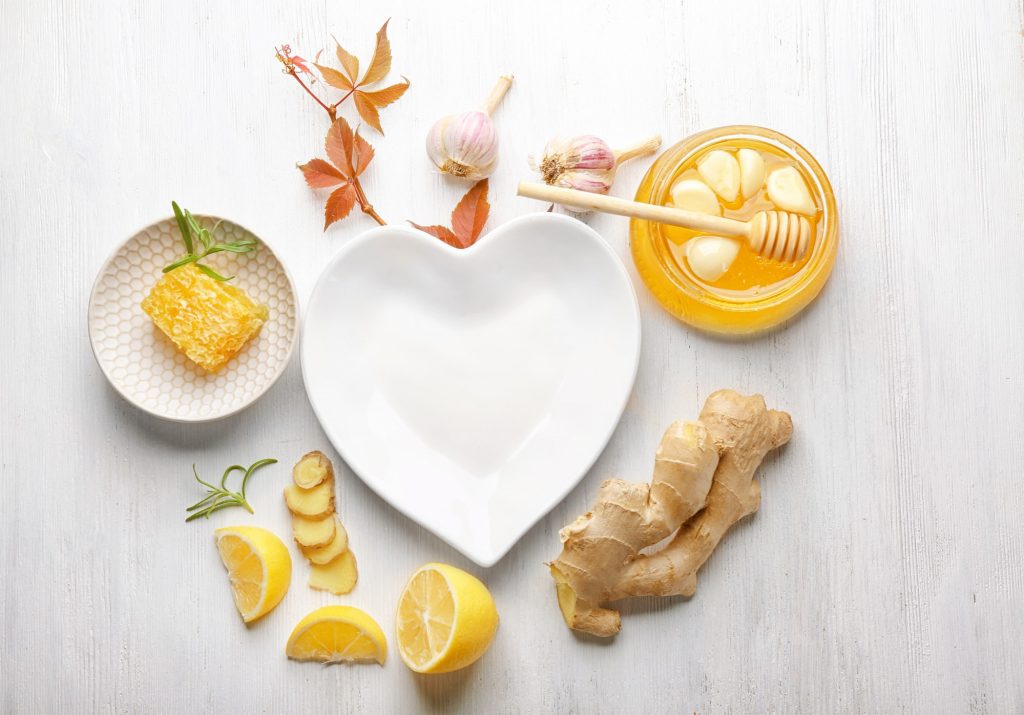 As the early days of fall bring a cool down, the flu season heats up. In the United States, the flu season officially begins October 1 and can last until the end of May. The season peaks as the days grow chillier and the holidays bring travelers and families closer together in confined areas.

Influenza, commonly called the “flu”, is a viral infection that invades the respiratory system, more specifically the nose, throat, and lungs. For many, the disease resolves on its own. For others, it can be deadly. The Centers for Disease Control (CDC) reports that the 2018-2019 flu season brought 42.9 million cases of the infection resulting in 647,000 hospitalizations and as many as 61,200 deaths.

Influenza can hit the very young, the elderly, and those with chronic conditions like heart disease especially hard. Health Care professionals recommend that everyone over age 6 months and over should get a flu shot by the end of October. 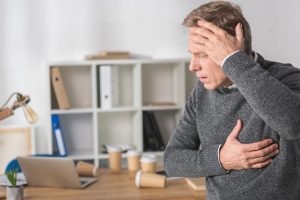 Unfortunately, heart disease is fairly common in the United States among adults and includes such conditions as coronary artery disease, heart failure, atrial fibrillation, and angina. Flu season is especially dangerous for this population, and doctors have long-advised an annual flu vaccination for them and those who live with them.

Heart disease puts you at a higher risk of developing complications such as heart attack and pneumonia from the flu. Hospitalization or even death is more likely. Having the flu can also worsen asthma, heart failure, diabetes, and other chronic conditions. Here’s the reason why:

Any type of viral infection like influenza makes the heart’s job harder. To help fight off infection, your body releases chemicals that can cause elevated blood pressure, inflammation, and the clotting of blood. The heart, a muscle that is already weakened, will find this added stress to the cardiovascular system overwhelming.

Heart disease and conditions exacerbate the symptoms of the flu and make it harder to fight the infection. Because heart health is linked to the efficiency of the immune system, a weak heart results in a weak response from the immune system making it harder to combat the flu, and you will likely have a longer and more severe case.

Studies show that heart attacks spike during flu season. In fact, the studies show that the risk of having a heart attack doubles during the week following an influenza-like infection. Additionally, researchers found that people suffered heart failure events requiring hospitalization when flu activity spiked. Heart failure happens when the heart is so weak it can’t adequately carry blood to other parts of the body. 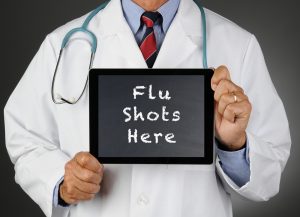 Getting a flu shot won’t give you the flu. Although it’s rare, some people may feel lethargic for about 24 hours. Others may experience a headache or soreness at the injection site. However, in two weeks, you will have built up antibodies that will fight off the flu. For those with heart disease, getting a flu shot can lower the probability of having a heart attack, stroke or other cardiovascular events.

Currently, researchers are working to determine if flu shots given at a higher dosage offer even greater benefits. For now, the CDC reports that getting a regular flu vaccination reduces the chance of getting the flu by 60 percent.

You should discuss flu vaccine options with your doctor if you have an egg allergy, have experienced a severe reaction to one before, or developed a condition called Guillain-Barre syndrome after a flu shot.

Is it the flu or a cold? 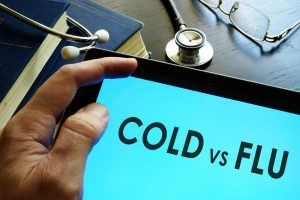 The flu is different from a cold, and it’s especially important for heart disease patients to know the difference. Flu symptoms appear suddenly and include fever, body aches, tiredness, and chills along with the symptoms of a common cold such as a cough and runny nose. Doctors recommend keeping a good thermometer on hand, especially if you have a heart condition.

Having a fever along with other flu-like symptoms is a tale-tell sign that you have a case of influenza. Take note of any changes in breathing. Other symptoms to look for if you have the flu with heart disease include chest pain, dizziness, and mental confusion, stomach pain, and severe diarrhea. Anti-viral drugs are available that will shorten the time of illness and lessen the chance of complications.

5 Emergency Supplies Every School Should Have 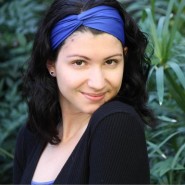 Ellie Batchiyska is a health and wellness writer whose expertise lies in holistic approaches for optimizing heart health and mental well-being.