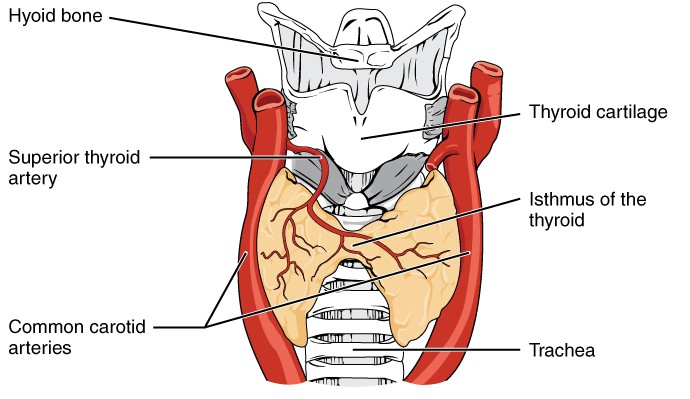 Hashimoto disease is basically a disease associated with the thyroid gland located at the base of our neck. In this medical condition,the immune system of your body attacks your thyroid gland. What the thyroid gland does in our body? Well, it serves a crucial role in our endocrine system responsible for metabolism and coordinating among various physical activities.

In the US, it is cited as the principal cause of hypothyroidism in the majority of cases. Though the disease is mostly found in middle-aged women but also be observed in men and women of other age groups and in children.

Here below we discuss the causes, symptoms, risk factors and medication of Hashimoto disease.

Hashimoto is basically an autoimmune disorder and like many other diseases related to the underperforming immune system, the exact cause is still not known, though several contributing factors have been identified. Let us have a look at some of these factors.

The symptoms of Hashimoto disease can be mild or non-perceptible in the initial stage but over time can manifest symptoms like enlarged thyroid gland and other symptoms. Some symptoms may be common to other physical conditions and so it is advised to seek medical advice after identifying them. An underactive Hashimoto disease may have the following symptoms.

Hashimoto is an autoimmune disorder the conclusive treatment of which is not found yet. But the thyroid hormone deficiency caused by this disease is treated through the use of the synthetic hormone. The hormone replacement medication helps to maintain the required hormone levels and restoration of metabolism.

Synthetic levothyroxine which is used in the treatment of such condition is identical to Thyroxine, the hormone produced by our thyroid gland. The medication in different strengths is provided orally to maintain the adequate levels of hormones needed by our body.

6 Things You Need To Avoid To Save Your Skin 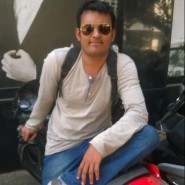 Exploring the Mind of an OCD Sufferer

Taking Care of Your Feet: 4 Reasons You Should See a Podiatrist

Testosterone on a Plate

How To Take Care of Your Baby? 5 Easy Steps

How To Find The Best Fitness Trainer To Meet Your Fitness Goals?