What is HCG Diet? How it Works? 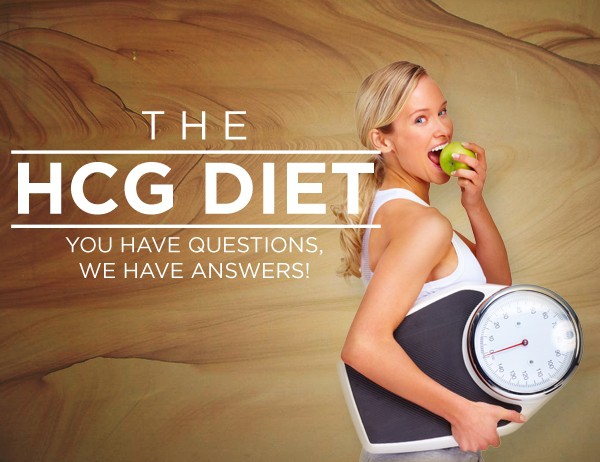 The HCG diet is a very controversial diet; in the Netherlands it is even banned recently. The HCG diet is actually not a diet, but a course where people inject themselves with hormone: the HCG hormone. HCG stands for Human Chorionic Gonadotropin.

This hormone has a function in men with the descent of the testis and in women it plays an important role in pregnancy. One suspects that the HCG hormone during pregnancy causes the woman’s own fat reserves appeals for energy. In this way, there will be more energy available to the fetus.

How exactly this hormone as a treatment can contribute to weight loss and why the HCG diet is so controversial, read below.

What does the HCG diet exactly mean?

The HCG diet has been developed several decades ago in the UK by the physician ATW Simeons. He proposed a 23-day cure together of extremely little kilo calories, in which each day is injected with a small amount of the hormone HCG. This hormone helps to suppress the appetite and would support fat burning.

With the HCG diet are people average about 2.8 kilos per week off.

The HCG diet: pros and cons

Many people are quite many kilos lost through the HCG diet. But whether this is due to the hormone, which remains to be seen. The HCG diet is not only a hormone treatment of a huge low calorie intake. With a quick calculation, we will clarify the major weight loss:

The weight loss is therefore really only be attributed to the diet. The beneficial effect of the HCG hormone lies in combating hunger. In addition, explain a lot of people who followed the diet that they were hardly tired or sluggish, despite the low calorie intake.
With 500 calories per day, it is impossible to meet the daily requirement of vitamins and minerals. Also, with supplements, this is not to fully compensate. Most doctors do not recommend diets that require less than 1,500 kilocalories per day.

An HCG diet is also not cheap. For a set of HCG ampoules pay soon hundred euros; This is somewhat offset because you eat very little during the HCG diet.

The HCG hormone is registered as a medicine. It is used to help women who may become pregnant difficult.

Although there are no harmful side effects have been adopted, may according to the Health Inspectorate medication, what the HCG hormone is only used for that for which it is intended and tested. It must be prescribed by a doctor and dispensed by a pharmacist. Even though the HCG hormone used worldwide in many weight loss clinics; to its operation as a slimming aid has not done enough research.
Through the Internet the HCG diet is still public and the vials are relatively easy online ordering.

Infertility Problems? How to Navigate This Complicated Medical Situation 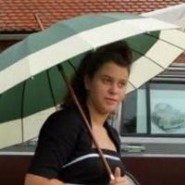