While it’s more than fair to assume that young people have a relatively low risk of suffering heart attacks, there are a number of unknown, yet significant factors that increase the chances, even for a healthy young person. Once considered an old man’s disease, reports of heart attacks among young people are increasingly occurring.

A heart attack, also referred to as myocardial infarction is when blood supply to a section of the heart is blocked and blood flow is not restored quickly, causing that part of the heart muscle to die. The most common cause of heart attacks is coronary heart disease (CAD), in which a fatty substance called plaque accumulates on the artery walls causing blockage. It’s important to pay attention to one’s body and immediately contact a cardiologist in case of any symptoms of cardiac arrest. Dr. Rishin Shah in Plano is one such cardiologist, renowned and accomplished practicing in Plano, Frisco and Allen, in Texas. 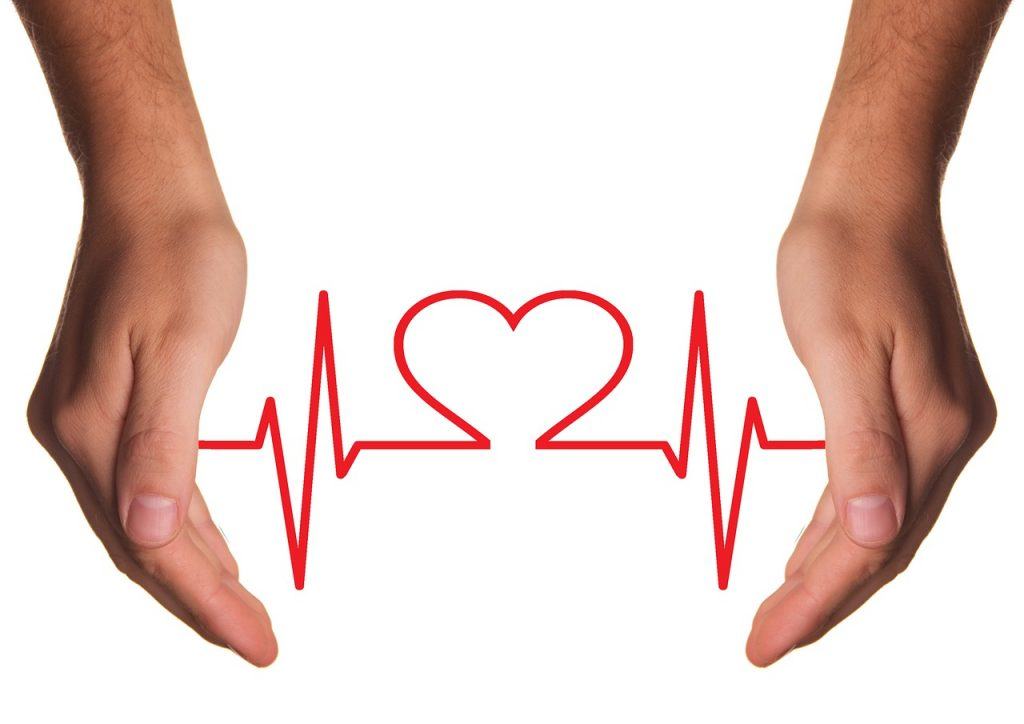 Common risk factors for heart attack include high blood pressure, diabetes, smoking, inactive lifestyle, poor diet, obesity, and high cholesterol among others. Younger patients are also likely to report substance abuse. However, it’s not always unhealthy lifestyles that lead to heart attacks in younger people. Many times, it’s the healthiest of individuals who are struck without warning. The marathon legend Micah True succumbed to a heart attack at the age of 58 while on a casual run. He had no risk factors associated with heart disease. Rather, he had an undiagnosed heart abnormality which placed him under high risk and eventually led to a heart attack. Additionally, many accomplished cardiovascular experts like Dr. Rishin Shah, believe that many people might have trivial pre-existing heart conditions while young, which might manifest later in life. More serious complications can lead to a heart attack in one’s late twenties or early thirties.

Common causes of heart attacks in young people include hypertrophic cardiomyopathy (HCM), Kawasaki disease, and cardiac scarring. HCM is a common genetic heart disorder affecting almost 1 in 500 people. It can cause several problems such as heart failure and sudden death. Though the severity of the disease varies from individual to individual, people with HCM can lead normal lives. Kawasaki disease (KD) is known to affect mostly infants and children. An acute inflammatory disease of unknown causes, children with KD can suffer aneurysms of the coronary artery, or permanent cardiac complications, if they don’t get aggressive treatment in time. Cardiac scarring is caused by excessive endurance exercises over a long period of time. Because of too much stress, the heart’s activity is affected, eventually leading to cardiac arrest. This was later discovered to be the case with Micah True.

According to Dr. Rishin Shah, young people can reduce the risk of heart attacks the same way older adults do: going for routine check-ups, better diet, exercising regularly, quitting smoking, and controlling their weight. As is required by many NCAA colleges today, many health officials are calling for similar standards of heart screening in high school athletes. In-depth screening involves checking an individual’s family history, risk factors, blood pressure, heart-related symptoms, among other exams. Anyone found to have suspicious symptoms, however minute should be flagged, and be referred to a cardiologist for further examination like cardiac ultrasound.

An engineer, blogger and stock market analyst. In-depth knowledge of Healthcare Equipment, Automobile and Finance industries. Received service award from GE Chairman & CEO Jeff Immelt in 2013. Vinay loves to cherish his passion for knowledge and to share it with people around him.

What Different Types of Treatment Do For the Skin

Men’s Health: Get the Facts and Truth about Premature Ejaculation

4 Reasons Why Yoga Has Boomed in Popularity

The Various Ways Pets Can Improve Your Overall Mental Health

4 Health Benefits of Having Straight Teeth