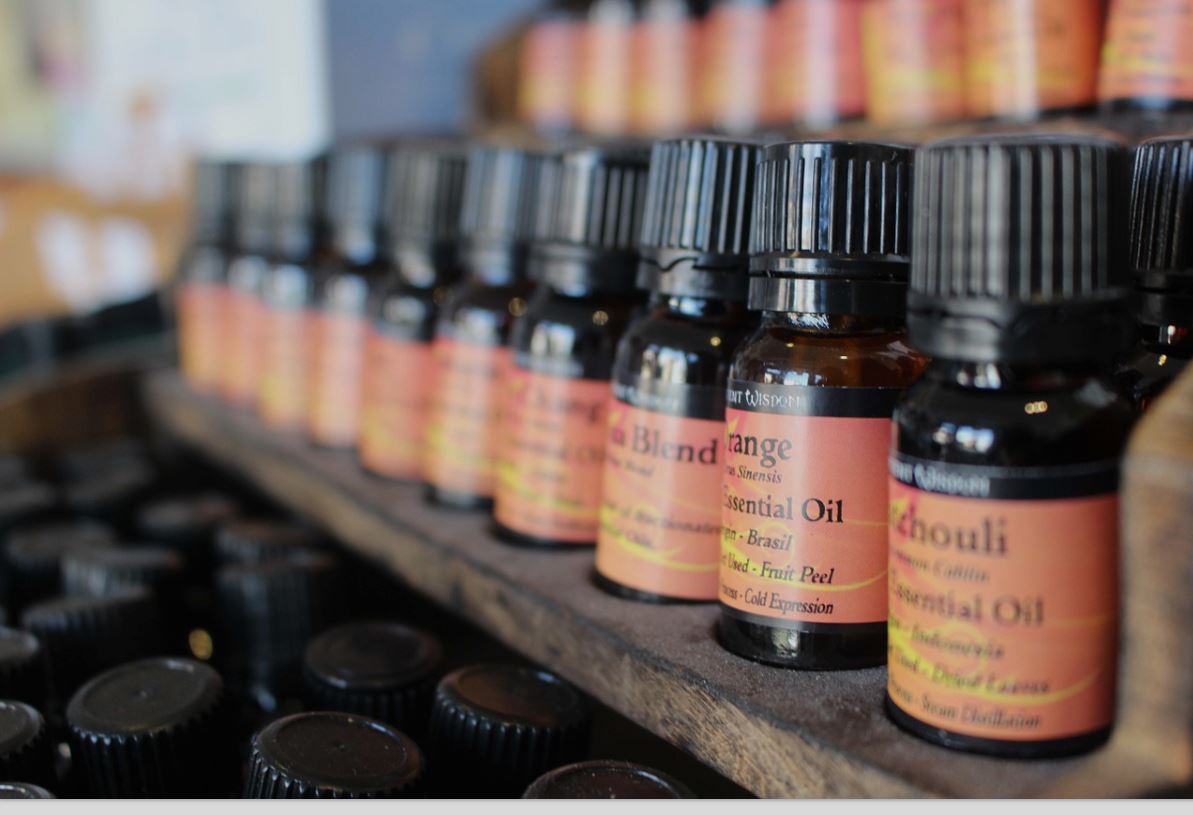 Remedies containing cannabidiol (CBD) have gained considerable acceptance among the international health and wellness community as versatile, effective alternative treatments capable of eliminating many common conditions’ symptoms without inducing the mind-altering properties common to marijuana and various commercial pharmaceuticals. That’s because, unlike tetrahydrocannabinol (THC), CBD has no psychoactive properties. CBD oil is first extracted from the cannabis plant and then diluted with a benign carrier such as hemp seed or coconut oil. Once ingested, the compound can then interact with key neuroreceptors and alter signals for naturally produced chemicals such as serotonin. Although the U.S. Food and Drug Administration (FDA) has yet to recognize CBD products as proven medicines, mounting scientific and anecdotal evidence appears to stand behind their efficacy with few significant side effects. Some demonstrated viable applications are actually somewhat surprising proof that the mainstream medical establishment as a whole may not have yet fully caught on to every legitimate treatment under the sun.

Most toothaches stem from either infection of the sensitive nerves and blood vessels inside each tooth called dentine or excruciating abscesses caused by periodontal disease affecting the gums and bones where teeth are grafted. Although vanquishing a toothache entirely takes a combination of anti-inflammatory, analgesic and antibacterial agents working together, a proper anti-inflammatory action that actively diminishes inflammation or swelling is absolutely preferable over an analgesic that merely relieves the pain. Though the body activates inflammation to fight bacterial or viral attacks and trauma, some CBD receptors, such as the ones located on the submandibular gland in the mouth, can diminish this painful response and possibly reduce bone resorption when properly influenced by a CBD-based topical agent. CBD’s well-known antibacterial and antiseptic qualities can also prevent microorganisms from breeding rampantly in the mouth.

Reviewing research into the merits of treating chronic anxiety with cannabis may produce a disputable split. While multiple studies have recommended that herbal therapy may prove beneficial, others focus on the drawbacks of existing anxiety as a risk factor for self-medicating with recreational marijuana or the possibility of regular marijuana use increasing vulnerability to anxiety. Meanwhile, promising preliminary research indicates that CBD products may reduce flare-ups by altering blood flow to brain regions linked with symptoms of social anxiety disorder. Brain scans revealed the circulatory shift, but patients also reported generally feeling better after dosing with CBD oil consistently. Further studies in intervening years have also shown encouraging effects on panic disorder, obsessive-compulsive disorder, post-traumatic stress disorder and generalized anxiety.

CBD products may reduce acne by acting on one of its principle instigators while also minimizing the skin’s visible symptoms. Human skin naturally produces a waxy, oily substance called sebum. This secretion shields skin from the outside world’s harsher threats, but it sometimes carries out its duty a bit too well. When sebum traps any combination of sweat, dirt, dead skin cells and other foreign pollutants inside a pore, that clogged nook deteriorates into acne. CBD not only acts on the skin’s resulting inflammation by stopping the activation of inflammatory cytokines known to trigger acne but prevented specialized cells called sebocytes from producing excess sebum. Meanwhile, the compound’s antibacterial and antifungal effects helped significantly reduce infections caused by various unwanted guests on the skin.

Medical science has possibly only scratched the surface of CBD’s capacity to promote greater all-around health and wellness. Its pain-management and neurological upside are becoming better and better documented each year, but there are certainly more beneficial horizons still being explored:

CBD may become an asset in treating schizophrenia, thanks to its potential reduction of certain psychotic symptoms.

Again, a warning: CBD products should not stand in for professional medical or dental treatment. Encouraging research continues to surface, but CBD is not yet recognized by the FDA or the international medical community as a full-fledged medicine. It should be treated as a multifaceted supplement capable of great soothing action, but any patient should do so only after consulting a trusted physician to determine realistic expectations and appropriate dosage.

What Is CBD Oil? How Much CBD Oil Should I Take? How Long Does it Take to Work?

How You Can Make an Impact in Today’s Healthcare

Emma Sturgis Jan 29, 2018 0
Consider the following success tips for you to make an impact in the industry.

Pros and cons of getting a Nose Job

Determining the Value of Thrive Market

How Technology Is Making Your House Healthier to Live In

Bridging The Gap in Primary Medical Care – Here’s What You…

Medical Tourism: What Can I Have Done and Where Can I Go?