How Do You Know That You Need To Seek Drug Rehab? 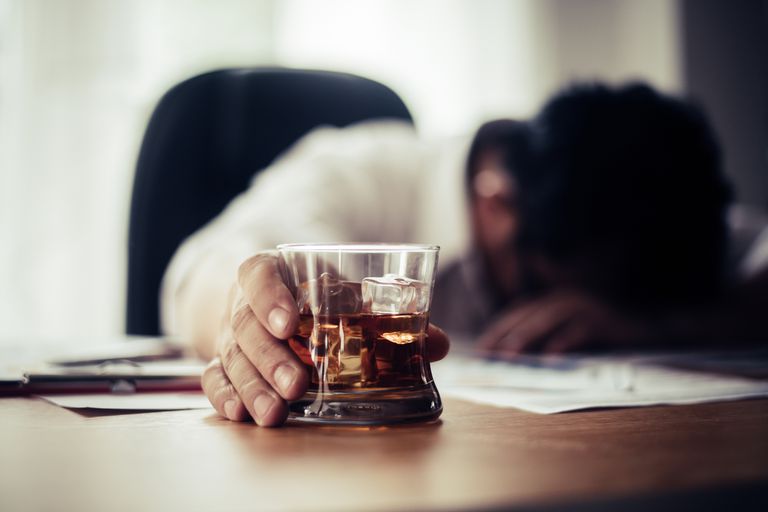 So, what indicators are there that you might need to seek rehabilitation?

First, are you able to go off of the drug you’re on for any period of time? This is a question that’s usually met with “I can quit anytime I want to.” The problem is that if that’s true, then you need to prove it to yourself that you can, in fact, do so. If you can’t go more than a day without your “fix”, then you need to admit that you might need rehab.

Do you have secret stashes? That is to say, do you have multiple places where you’re hiding your drugs because they always need to be close by, no matter where you are in your home? There are plenty of people out there who indulge in the occasional drink, for instance, but there are people who keep liquor in their fridge or in a cupboard. It’s when someone is keeping beer in the ceiling, under the bed, or in a corner of the closet, that they need to be aware that’s not normal behaviour.

How is your financial situation? Most average, everyday people aren’t rich, and no, they don’t have thousands of dollars in the bank, but they do pay their bills and their rent. If you’re in a situation where, not only is their little to no money in your bank account, but you also owe back-rent, or mortgage payments, then that might be an issue. If you are also facing mounting bills for heat, electricity, and your phone, that is also supportive of the possibility of needing to go to rehab.

Do you have a home? This seems like a silly thing to ask, but it is a valid question. People who have developed a serious addiction can fall behind in payments to the point that they lose their home or are evicted from the apartment they’re living in. Now, plenty of people are just down on their luck, but if the only reason you can think of as to why you’re couch surfing is because of an expensive habit, then that’s another indicator.

What about your job? The real questions being: do you have one and how is it going? This is one of the most important questions you can ask yourself when it comes to the need for drug rehab. There are many companies out there that have programs available, especially for alcoholics and drug addicts. They do, however, usually need the addict to admit that they have a problem. If a person is unwilling to cooperate with their employer, or the employer doesn’t have a program, they will usually end up having no choice but to dismiss the employee. If you were confronted at work in the past for being high on the job and were sent home, but didn’t ask for help for an addiction, you’re starting down a bad path.

Employers will always try to help you, but if you’re refusing to admit that there’s anything wrong, they’ll have to start disciplinary action against you, sooner or later. So, if you’re getting nasty letters sent to your from superiors, or you were dismissed due to a number of incidents related to drug usage, then it’s time to seriously ask yourself if you need rehab treatment.

How do you look? Yes, everyone looks in the mirror everyday, and usually doesn’t notice anything out of the ordinary, beyond the occasional zit. There is something you need to do, though, if you suspect that you might need help, and that is to take a good look at yourself in the mirror. First, take a close look at your face and appearance, and not for a second. Look to see if you’ve changed since you started drugs. Find a photo to compare, if at all possible. Drugs take an enormous toll on the human body, and that will eventually reveal itself in your outward appearance. Next, ask yourself if that person in the mirror looks happy. If your reflection looks unhealthy and unhappy, you might need to admit that you need help.

Finally, has your family been dropping hints? If your loved ones are trying to tell you that you have a problem, or your relationships with them have been going downhill, then you are seeing the most important indicator of them all. Your family cares for you, and if they are trying to intervene in your addiction, then pay heed to what they have to say to you. You’ll be glad you did.

Things You Should Know Before Going for Hair Transplant in Delhi

The Technology Empowering Neurosurgeons To Extend Lives and Fight Cancer 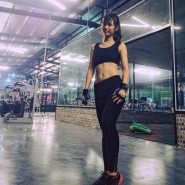