Drugs and Death: How Commonly Abused Substances Endanger Your Health 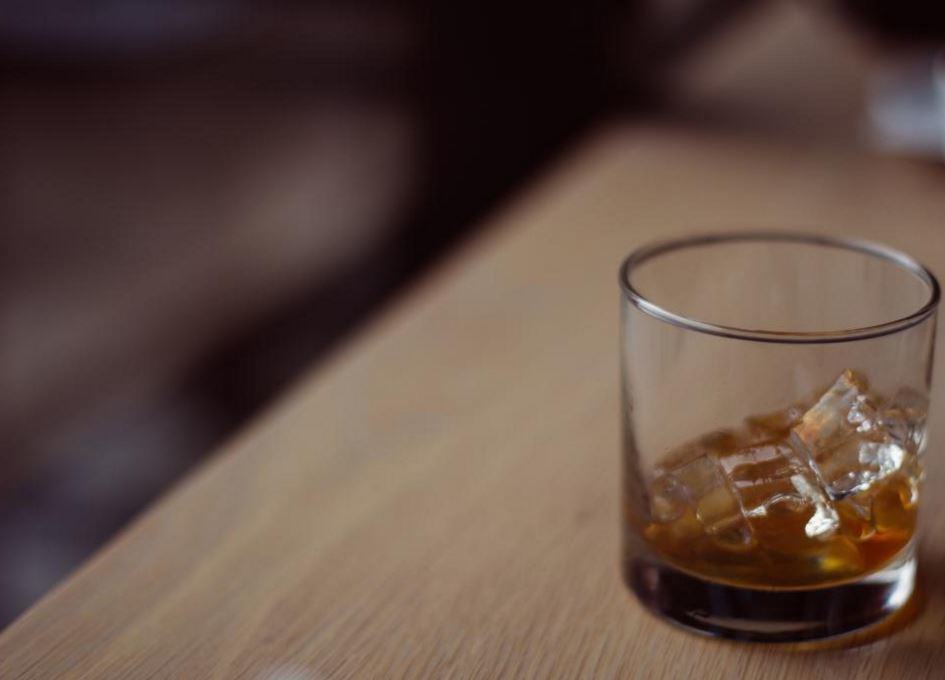 Millions of people in the United States struggle with substance abuse, yet only a small percentage of them receive help for the problem. If left untreated, substance abuse can have a detrimental effect on not only their jobs, relationships and everyday lives but also their physical and mental health. No matter the substance, abuse can trigger a broad array of serious illnesses. Here is how some commonly abused substances endanger your health.

Although alcohol is legal and widely available, that doesn’t mean it is safe when consumed irresponsibly. Because it’s a diuretic, it causes dehydration, which thickens the blood and strains the kidneys. It also flushes electrolytes from the body, which are critical for regulating heart rhythm, muscle coordination, brain function and other processes that rely on nerve impulses. That’s to say nothing of how long-term heavy consumption of alcohol can lead to alcoholic dementia, liver disease and high blood pressure. Furthermore, alcohol reduces inhibitions, leading to poor judgment that can make things like drunk driving and careless stunts seem like a good idea.

Prescription drugs are some of the most commonly abused substances available, and statistics show that this trend is growing. The three biggest prescription drugs of abuse include opioid painkillers, stimulants and sedatives. Opioid painkillers carry a high risk of overdose and can damage the liver and brain when taken in excess. Stimulants, like those prescribed for ADHD, carry many of the same risks as methamphetamine. Sedatives, such as those used for sleep aids and to control anxiety, can cause respiratory depression, loss of consciousness, loss of coordination, reduced inhibition and confusion. They are particularly dangerous when combined with alcohol.

Smoking marijuana comes with many of the same risks as inhaling tobacco smoke, including breathing disorders, lung disease, blood clots, vascular damage and increased respiratory infections. The drug will even take a toll on cognitive function, causing problems with memory, learning and attention span. Furthermore, marijuana use causes reduced physical activity and increased appetite, which leads many users to become sedentary while consuming large quantities of unhealthy foods. In this way, chronic marijuana use can increase the risk for diabetes, obesity and heart disease.

Methamphetamine is classified as a Schedule II Substance, which an expert with a drug charges law firm in Atlanta says is considered to have a high potential for abuse. This stimulant is known for causing euphoria and alertness and increasing motivation. However, it also causes high blood pressure, elevated heart rate, cardiac arrhythmia and restricted blood flow, which dramatically increase the risk of heart attack and stroke. Methamphetamine also causes the body’s internal temperature to rise, sometimes dangerously. If it becomes too high, it can cause seizures, brain damage and death.

Substance abuse is one of the greatest health threats facing our society today, so it’s important that people are aware of how drugs and alcohol can threaten their health and safety. If you’re worried that you or someone you care for may be suffering from substance abuse, it’s important to seek help right away.

7 Things you Should do After a Personal Injury Accident

Professional Physician: 4 Ways to Keep a Medical License up to Date

Emma Sturgis Jun 14, 2019 0
A lot of different things go into maintaining a career as a professional physician.

5 techniques for pain relief therapy outside the pill bottle

Coming Unglued? 4 Strategies for Managing Your Emotions After an…

Is Osteopathy Safe During Pregnancy?

PURITY – THE MAIN NEED OF LIFE